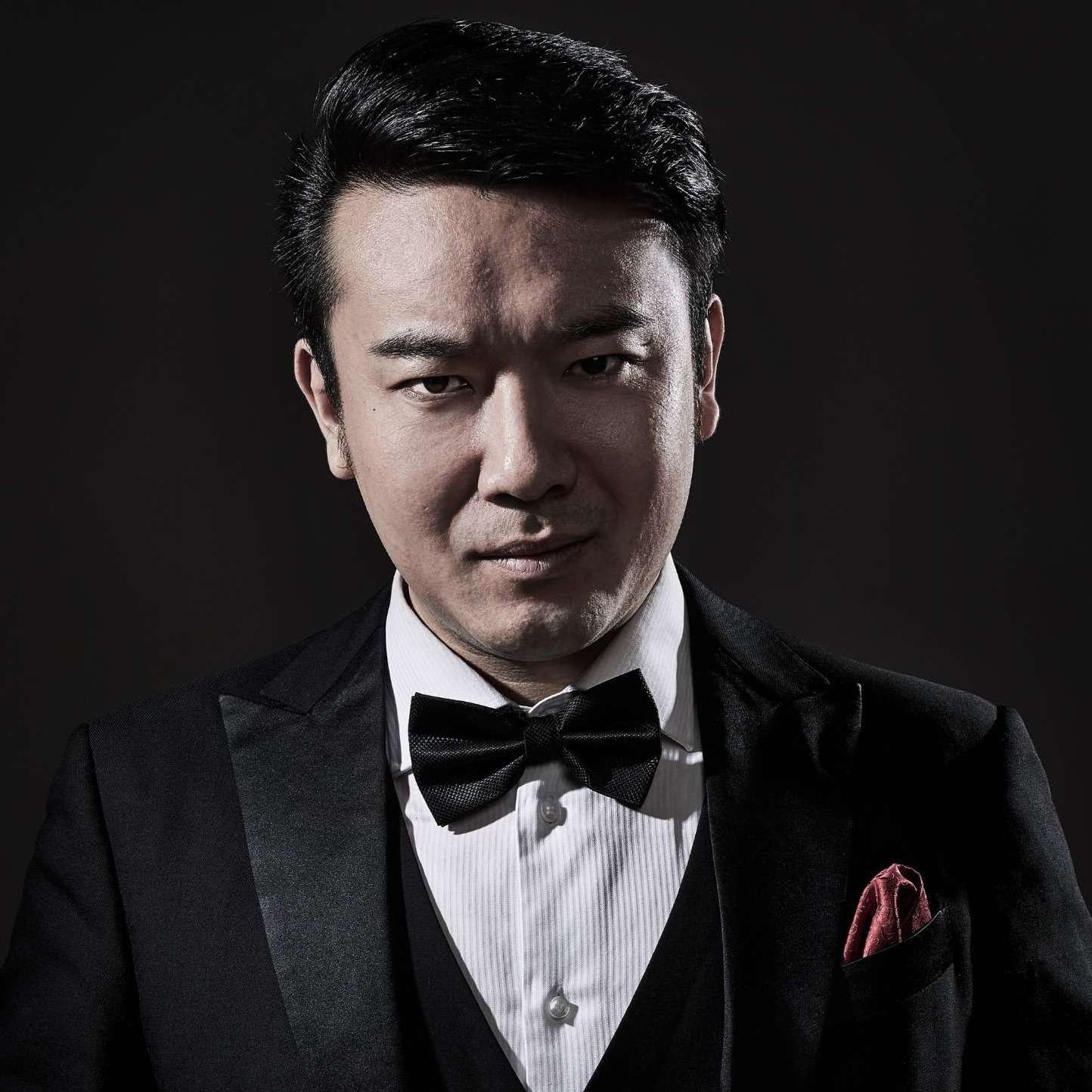 A glorious voice, even across all registers with an ideal combination of ardour and flexibility.
- bachtrack

Long is a winner of the prestigious singing competition Neue Stimmen, also third prize winner at the Francisco Viñas Singing Contest in Barcelona and was awarded third prize and a total of five special prizes at the Moniuszko Vocal Competition in Warsaw. In 2017, he received the "Giovani Voci Verdiane" prize as winner of the Verdi Competition in Busseto, and in 2016 Le Grand Prix de l'Opéra during International Voice Competition of the Bucharest National Opera House. Long was a member of the Opera Studio of the Bayerische Staatsoper in Munich, he also took part in Salzburg Festival Young Singers Project and Georg Solti Academy. 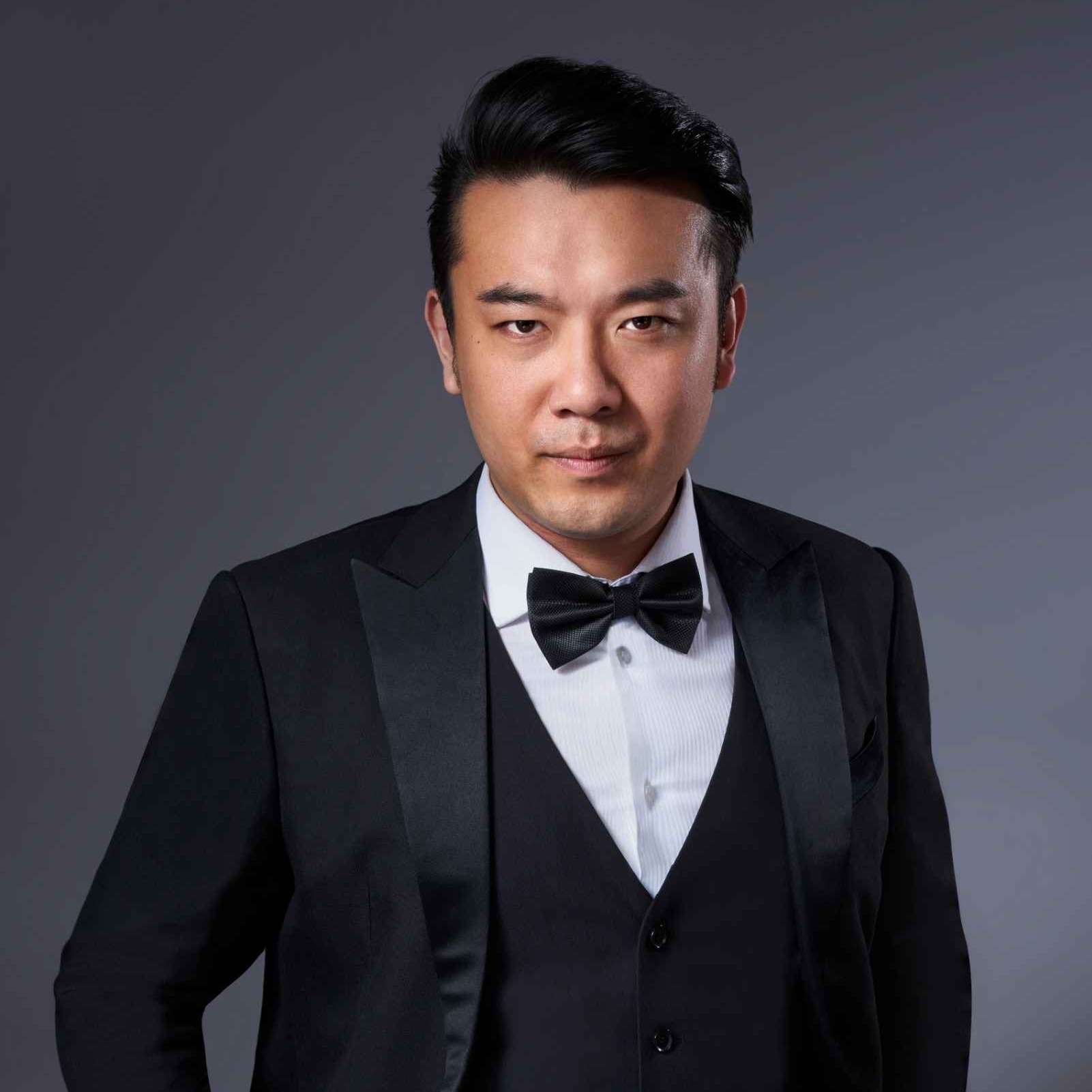 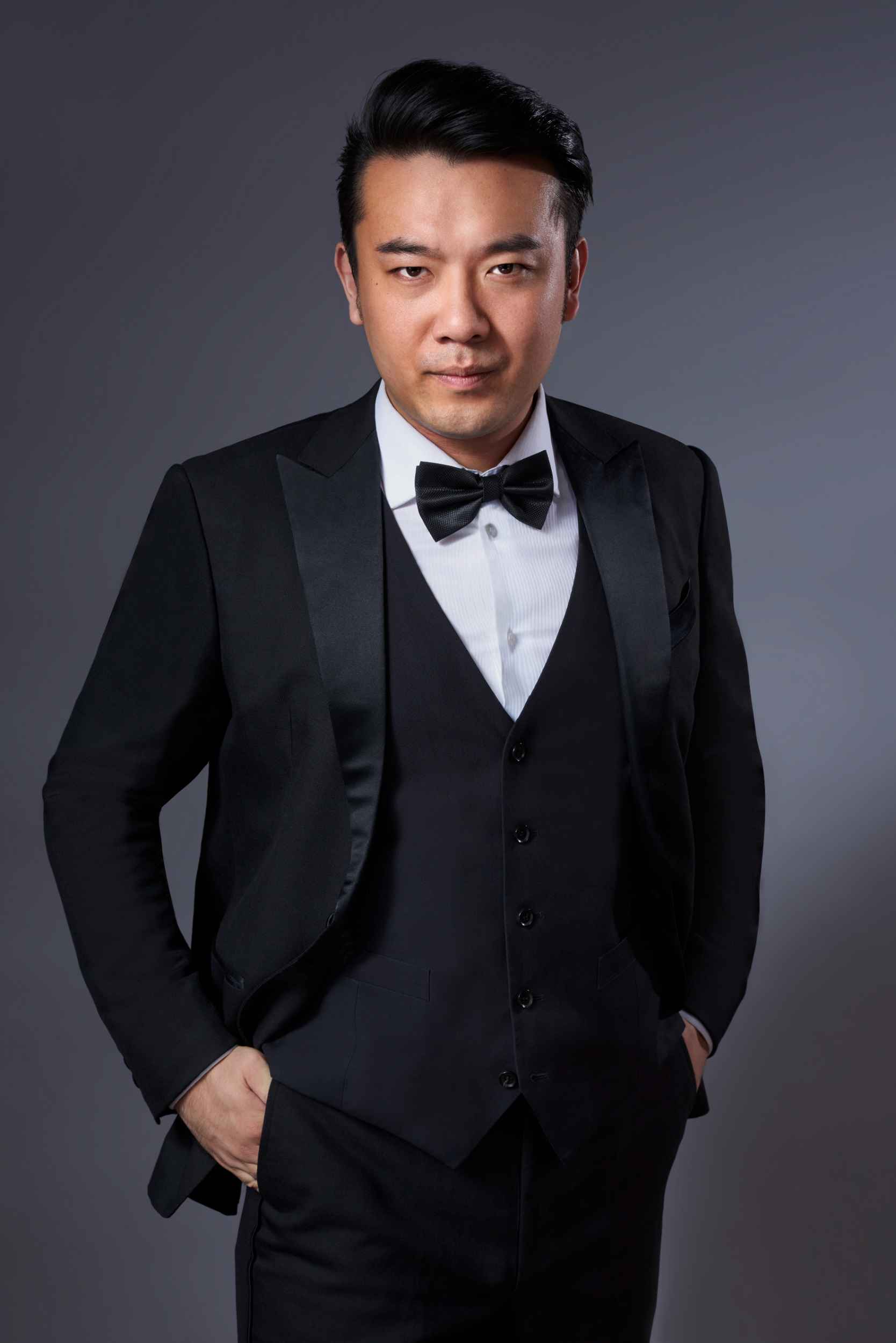 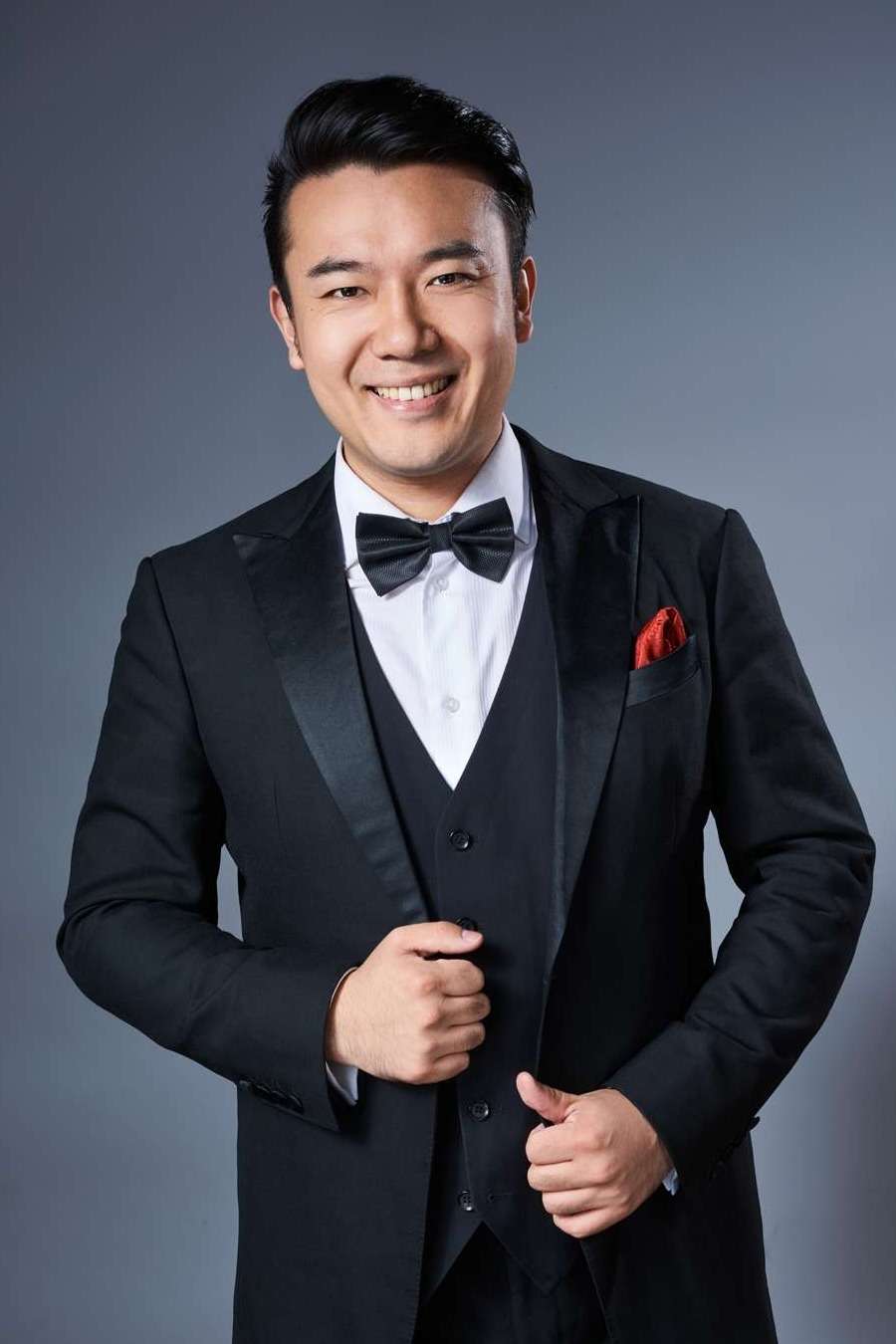 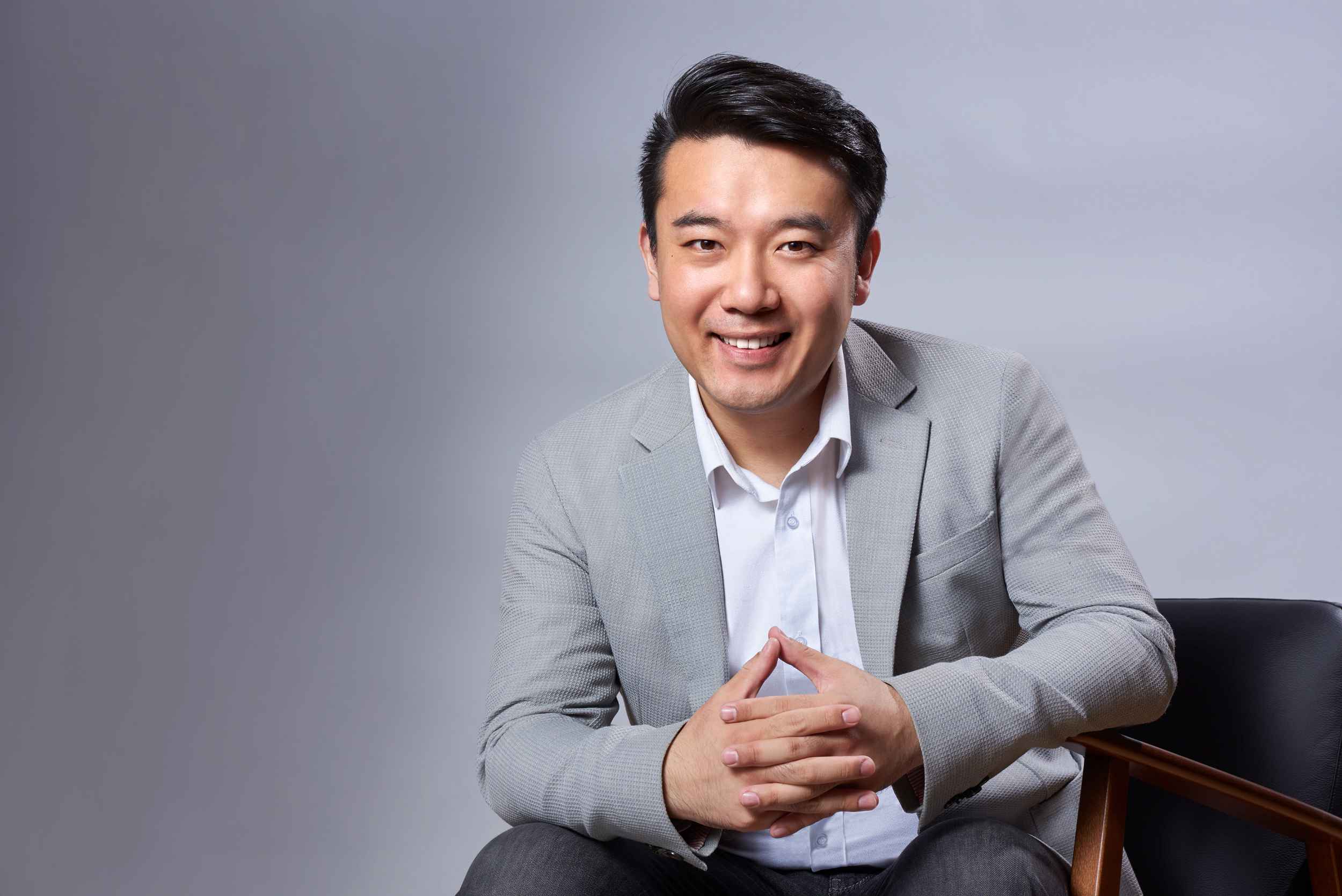 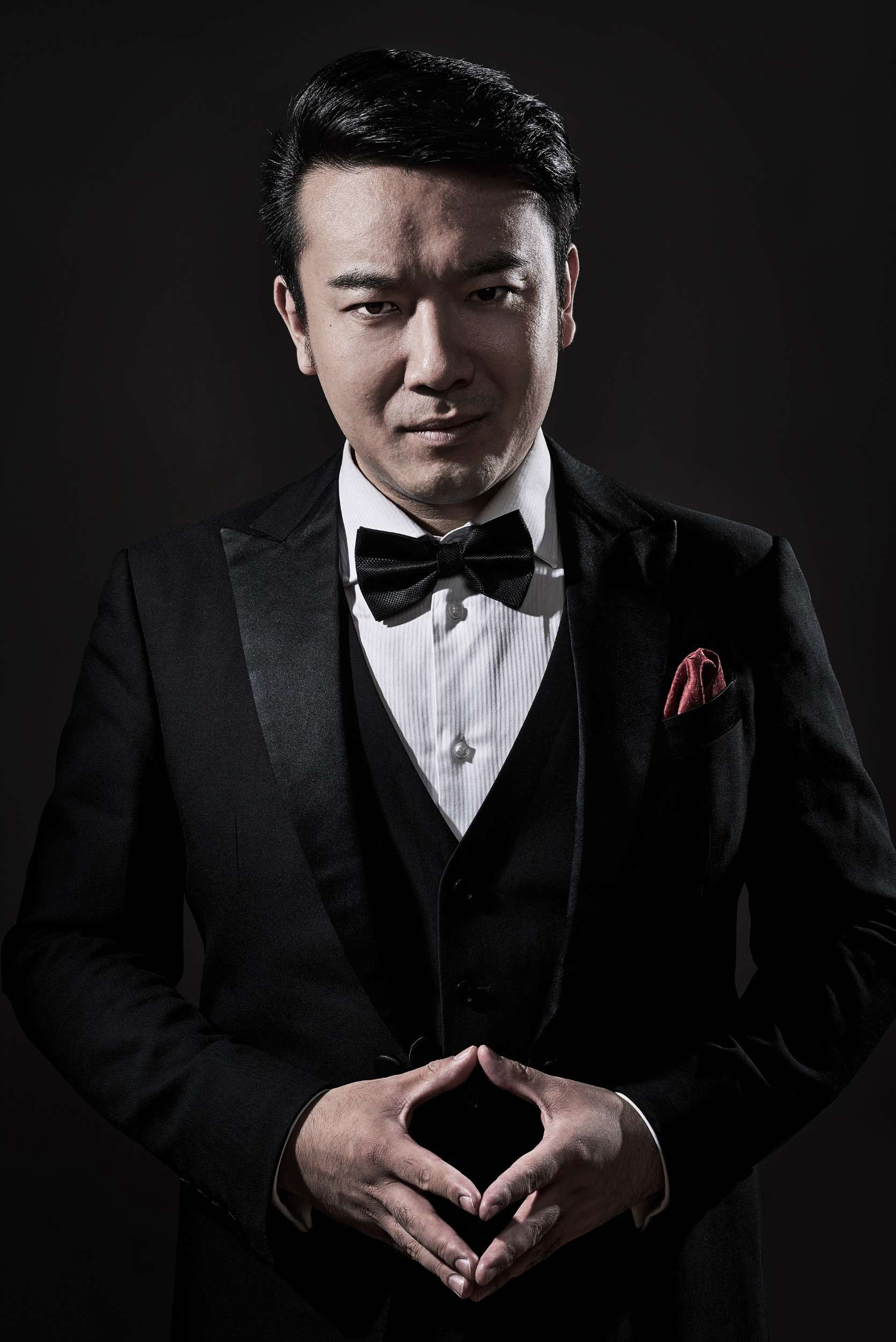 His tenor is overtone-rich and expressive with a gentle vibrato – in fact a voice one could happily listen to all day. Nearly as impressive is Long’s acting, which successfully trod the fine line of being seemingly sincere in his love to Gilda but without entirely hiding the Duke’s real nature.

It’s a glorious voice, even across all registers with an ideal combination of ardour and flexibility. He’s also a convincing actor, phrasing his big aria as if he were saying the words for the very first time. One could hear his potential to grow into bigger roles in Rodolfo’s big outbursts, where he filled the auditorium with golden sound. 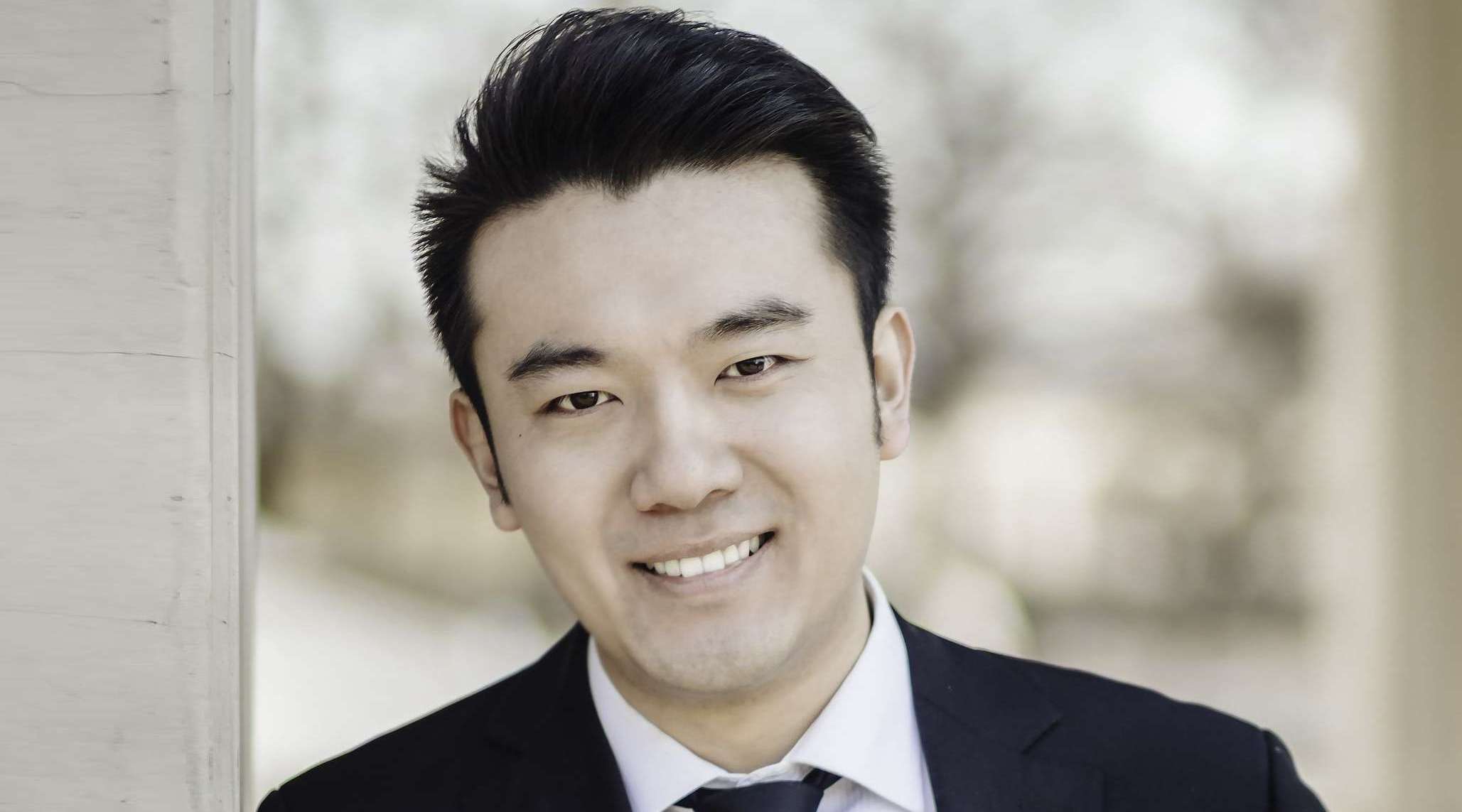