Wiener Staatsoper publishes its programm for 2022/23 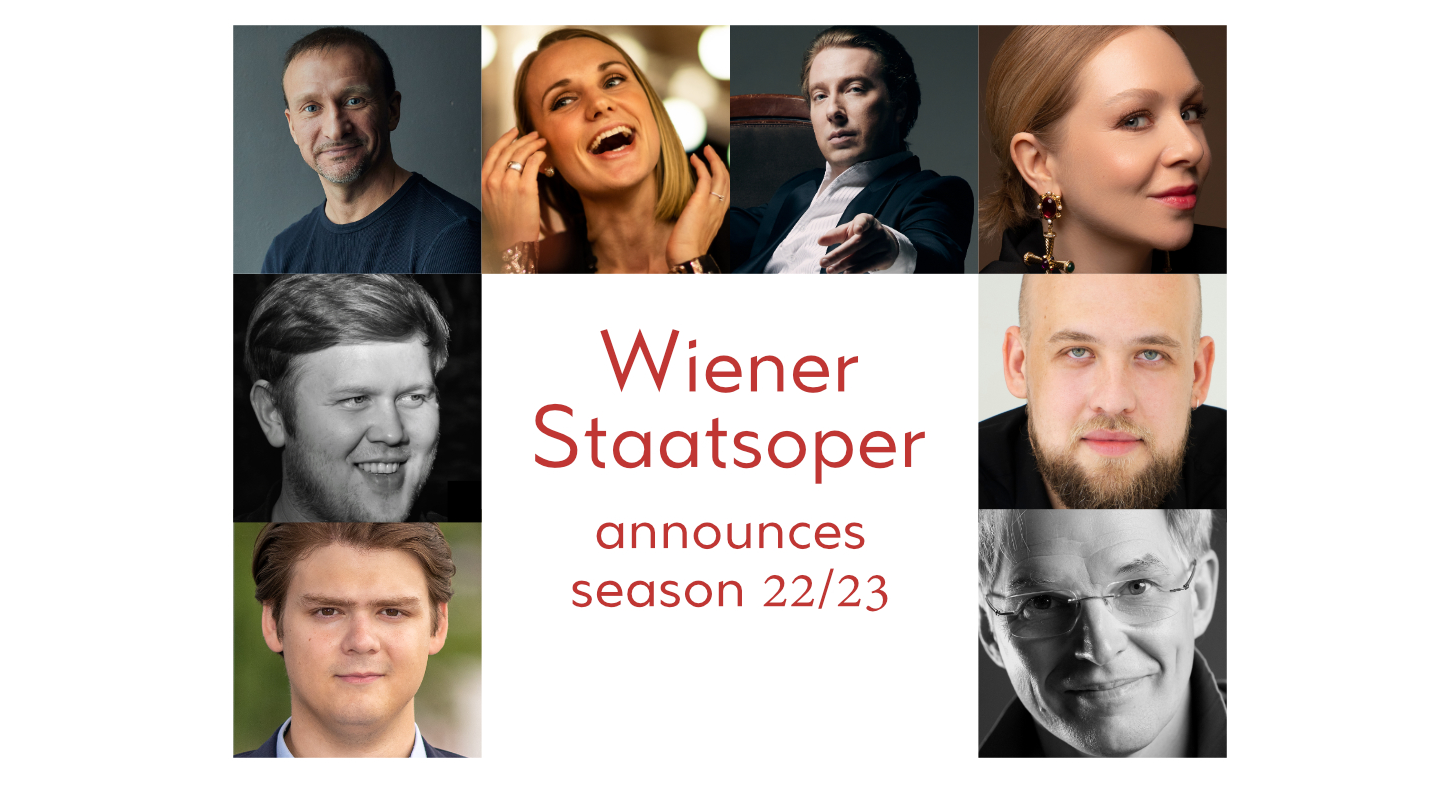 The upcoming season in Vienna is announced!

In November 2022 Caroline Wettergreen will make her house debut as Zerbinetta in Ariadne auf Naxos.

Starting this season, Maria Nazarova can be seen throughout the season as Sophie in Werther, as Adelle in Die Fledermaus, as Clorinda in La Cenerentola, in Dialogues des Carmélites as Soeur Constance and Stimme des Waldvogels in Siegfried.

Ensemble member Evgeny Solodovnikov can be seen as Sparafucile in Rigoletto, as Der Führer der Prévoté in Cardillac, Fünfter Jude in the season’s premiere of Salome and Onkel Bonze in Madama Butterfly.

In Madama Butterfly Evegniy will be joined by Boris Pinkhasovich as Sharpless, who can be also heard  as Figaro in Il barbiere di Siviglia and as Marcello in La Bohème.

Stefan Astakhov will take the stage as Silvio in Pagliacci and Ilia Kazakov will appear as Truffaldin in Ariadne auf Naxos, followed by appearances in Aida as Der König.

"Caroline Wettergreen as a Queen of the Night ... dazzles with her top notes, one of the best I have seen in 40 years!" - The Financial Times 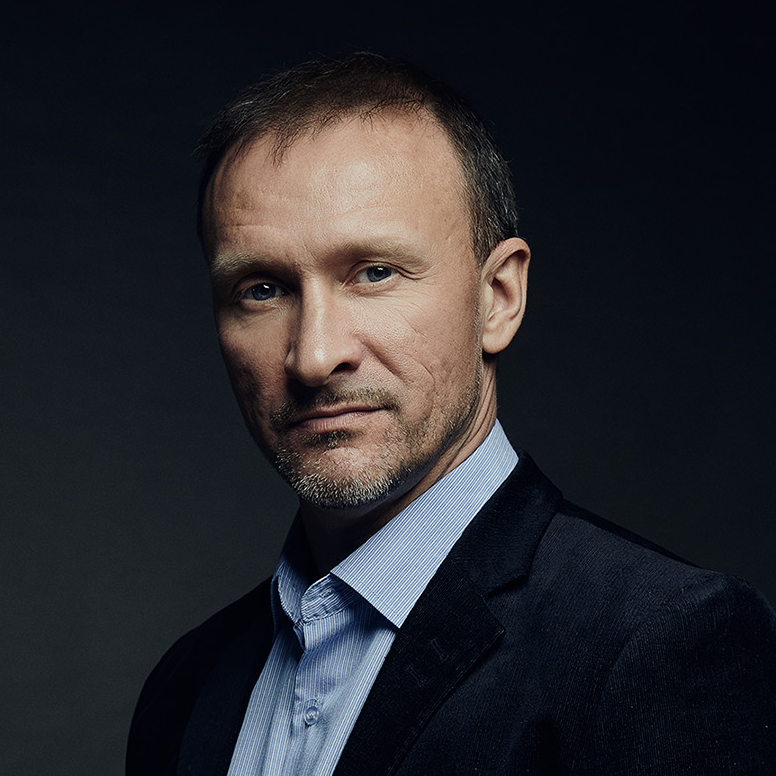 "... Popov['s] voice ran rings around the tricky interventions of Agrippa and then blew us away with his entry as Mephistopheles" 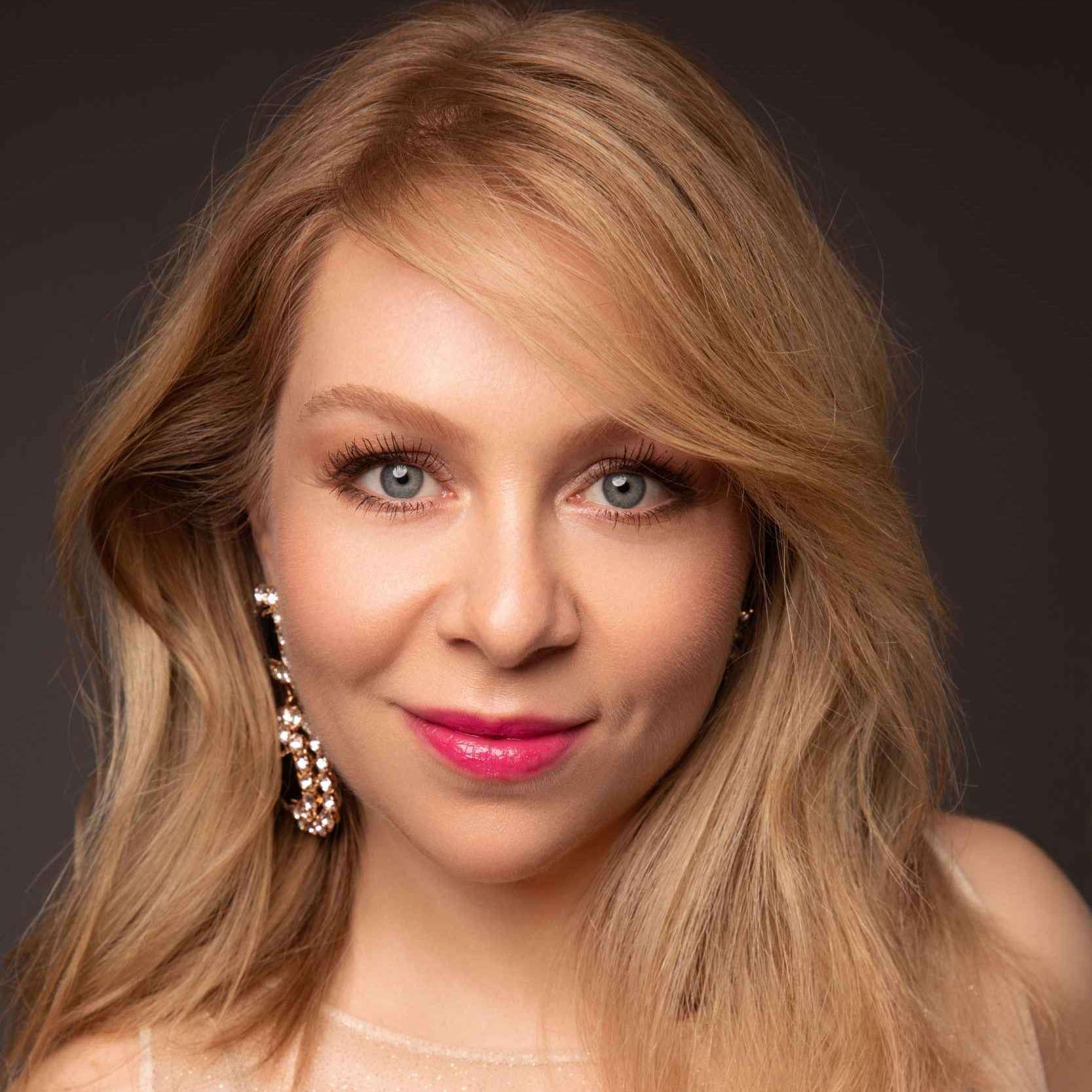 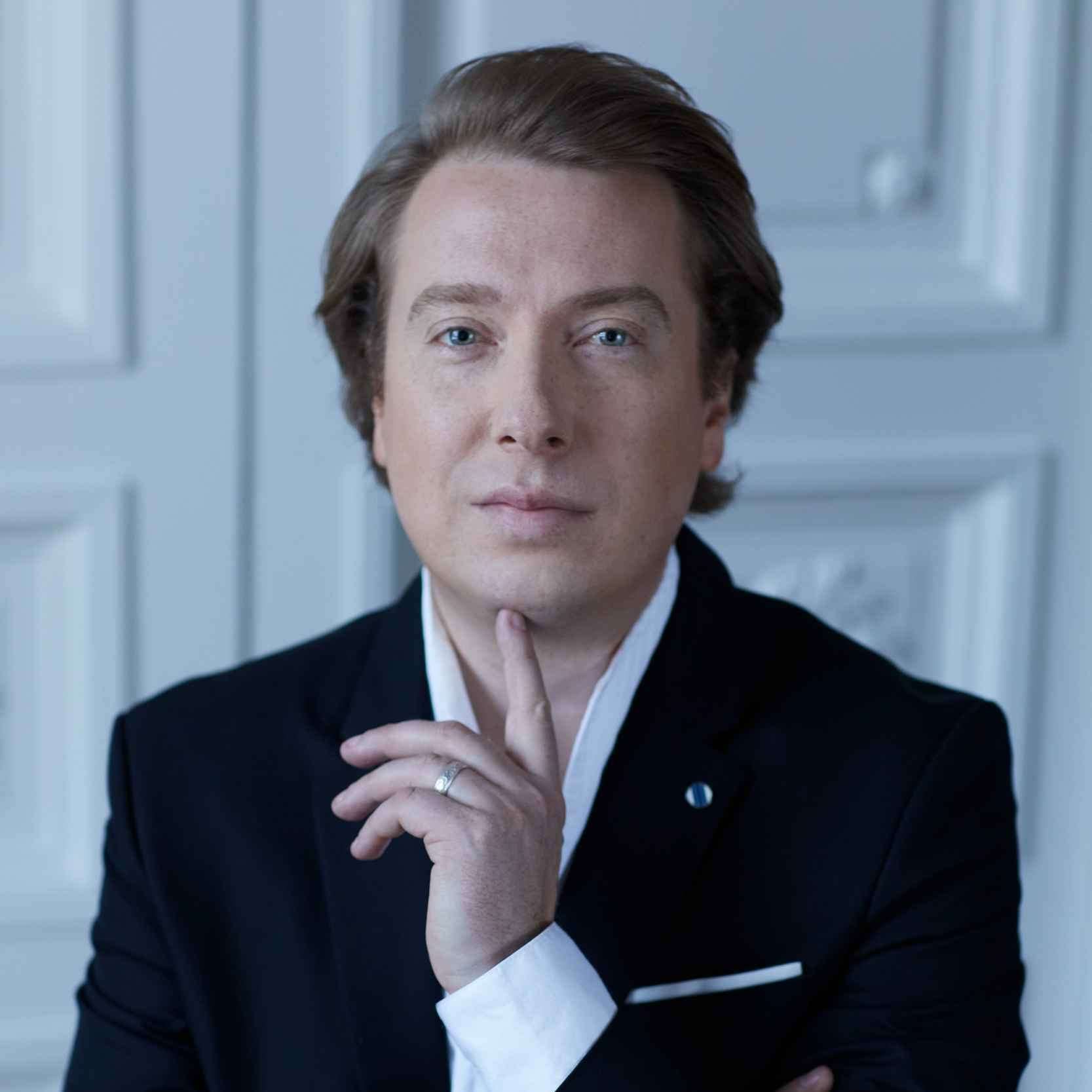 "An absolute discovery... A name to remember... A magnificent voice" 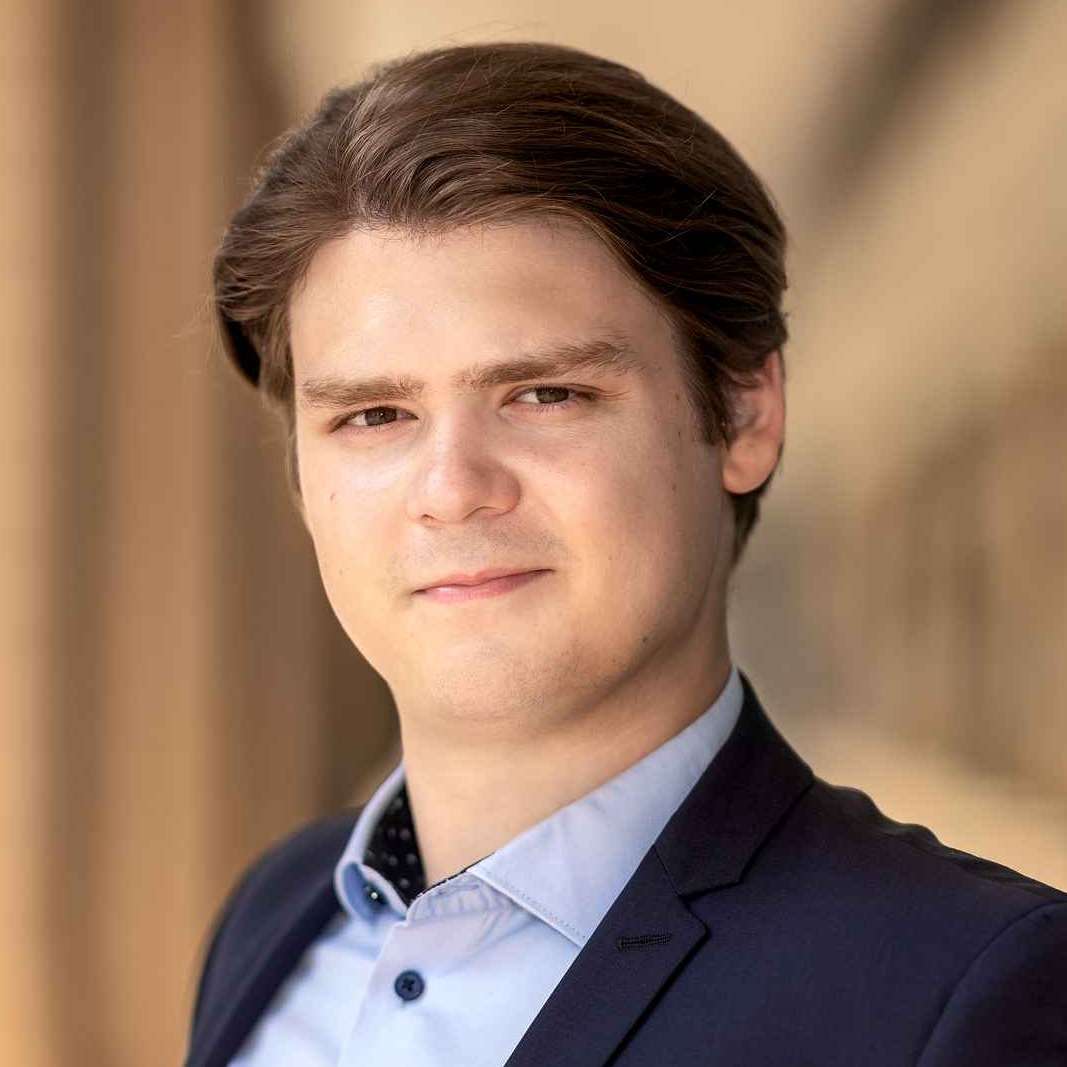