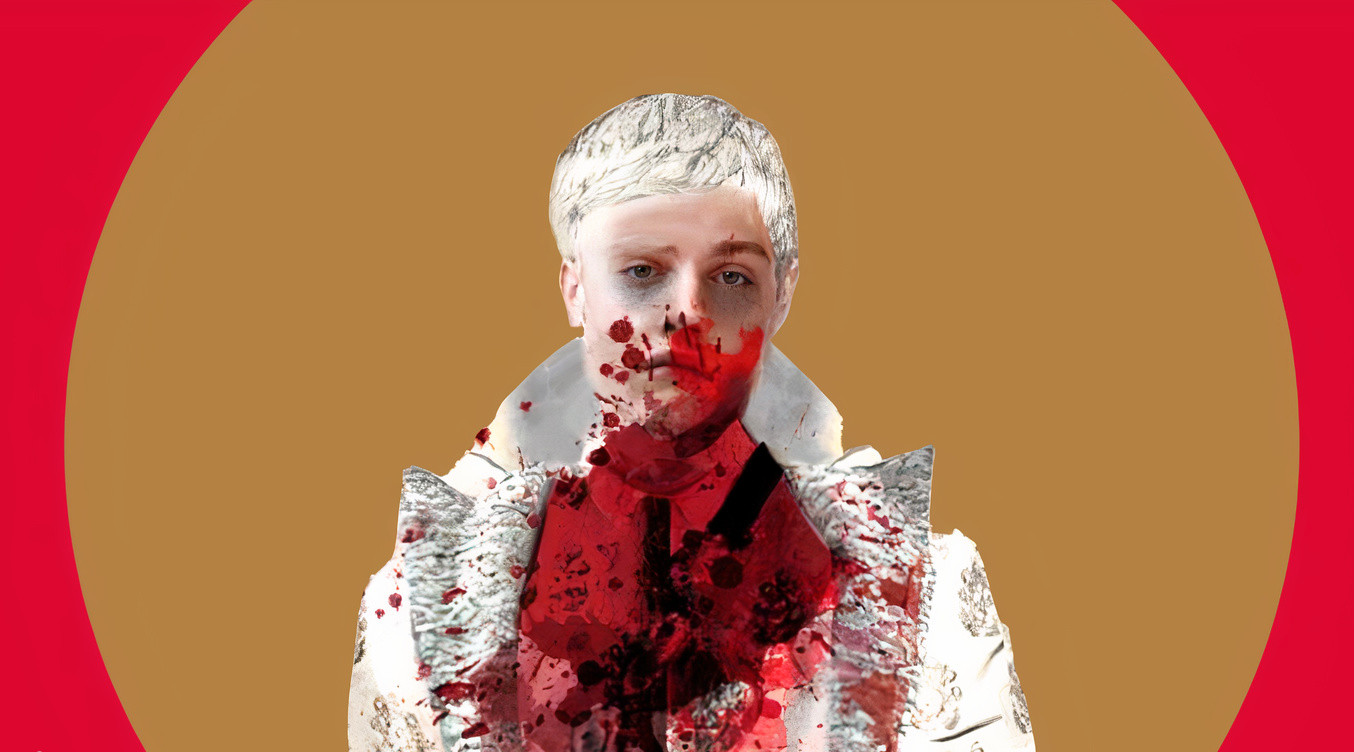 Teatro Alla Scala Milan marks the opening of their new season with a remarkable new production of Boris Godunov, opening on December 7th.

Mussorgsky’s disturbing fresco on the brutality and solitude of power, based on Pushkin's drama, has a strong bond with La Scala: it was there that it saw it's  Italian premiere in 1909.

Boris Godunov makes a historical return to the famed house, this time conducted by Riccardo Chailly and directed by Kasper Holten.

Our sincere congratulations to everyone involved in the production and especially to the extraordinary TACT artists taking the stage:

Roman Astakhov as Mityukha, a peasant

Audiences from all around the world can enjoy this production via a live broadcast on local channels or stream it through medici.tv.

'Agnieszka Rehlis sang Azucena in Sevilla masterfully with the voice perfectly balanced across the scale, with immensely strong expression from...

"...a trumpet-strong tenor ... as if this voice, like the Saviour himself, could walk on water." - Frankfurter Allgemeine Zeitung, Eleonore Büning 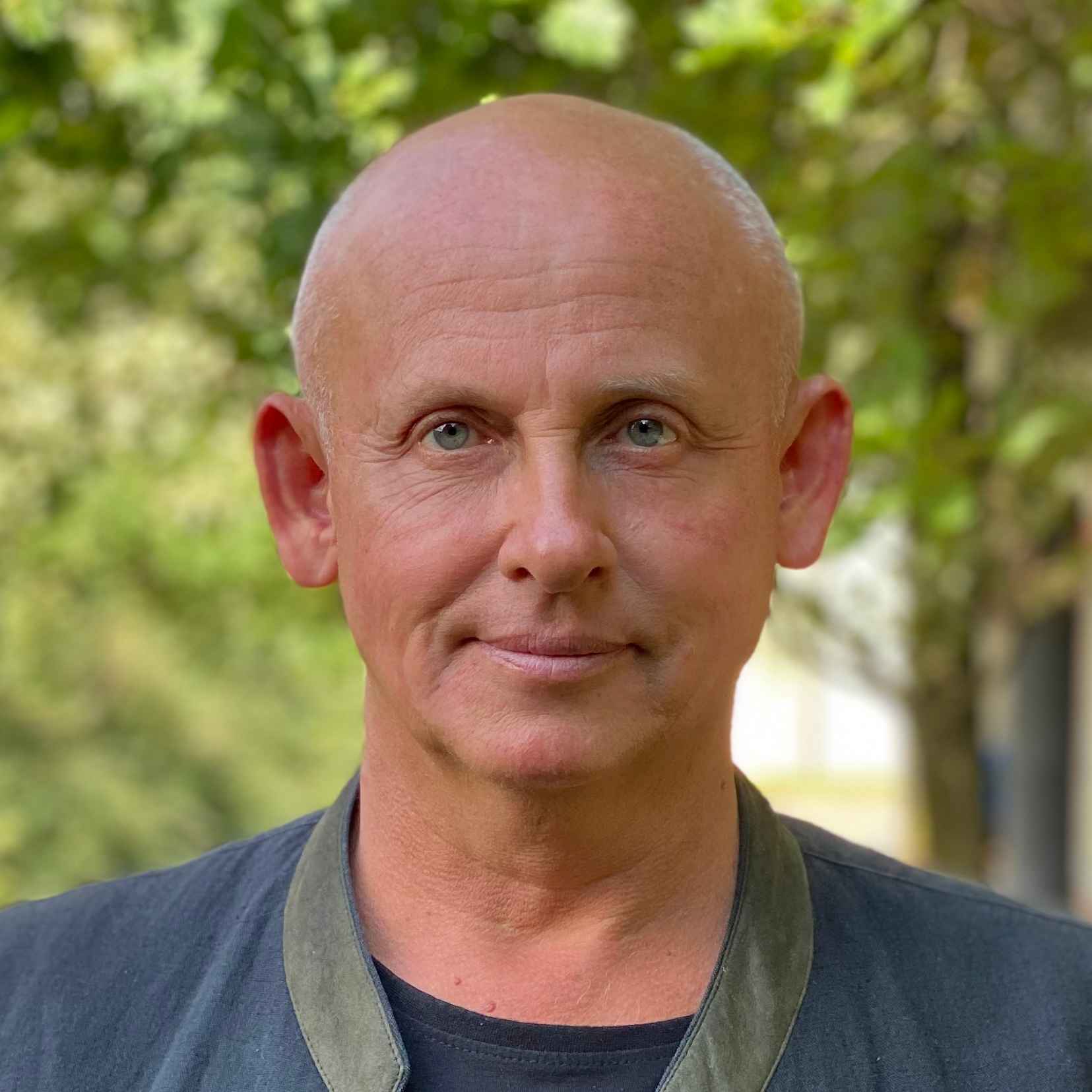