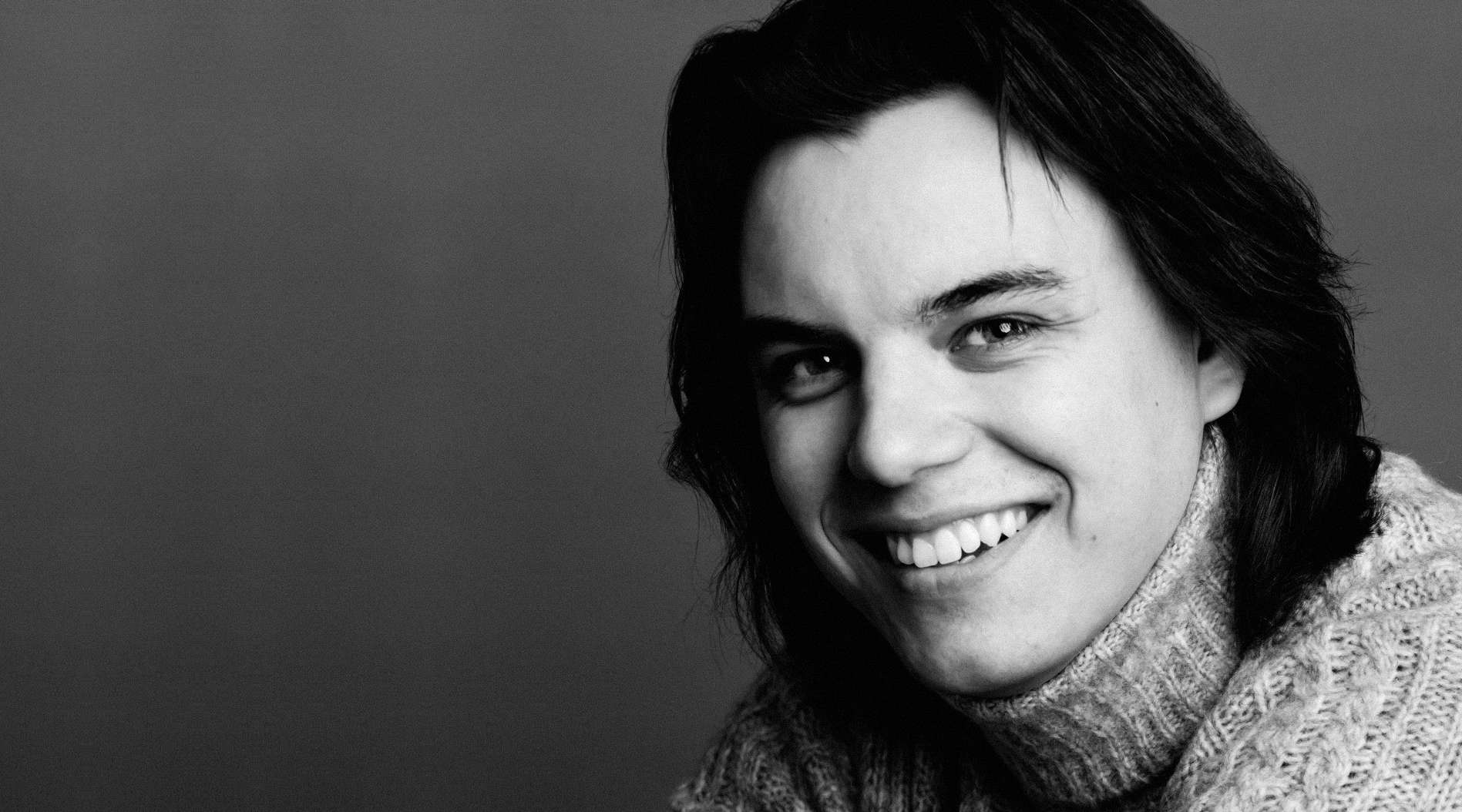 TACT Is delighted to announce the signing of conductor Dawid Runtz for worldwide management.

In January 2021, Dawid Runtz was appointed chief conductor of Zagreb Philharmonic in addition to his position of principal conductor at the Polish Royal Opera. His work with the ZPO so far has featured critically acclaimed performances of Stravinsky’s The Rite of Spring. In 2019, he toured Kuwait with the Orchestra, and in January 2020, conducted the concert celebrating the official assumption of the presidency of the Council of European Union by Croatia at the Accademia Nazionale di Santa Cecilia in Rome, which ultimately determined his current tenure with the ensemble.

Highlights of the 2022-23 include ZPO´s season inauguration in Strauss´An Alpine Symphony in addition to debut concerts with Prague Philharmonic, Malaga Philharmonic, Lichtenstein Symphony Orchestra among others.

Most notable among Dawid’s guest conducting projects to date include a successful Japanese debut with the Pacific Festival Orchestra in Sapporo, a tour of Lithuania with the Sinfonia Varsovia Orchestra, the opening concert of the Krzysztof Penderecki Festival with the Warsaw Philharmonic Orchestra as well as engagements with Polish Radio National Symphony Orchestra, Orchestra Giovanile Luigi Cherubini, Beethoven Academy Orchestra, among others.

In 2018, Dawid won the 3rd Prize and the Audience Prize at the 1st International Hong Kong Conducting Competition, conducting Brahms Symphony No 3 in F major in the finals. Later that year, he worked with the Boston Symphony Orchestra as part of their Assistant Conductor auditions. While in America, he attended the renown Tanglewood Conducting Seminar led by Maestro Stefan Asbury. 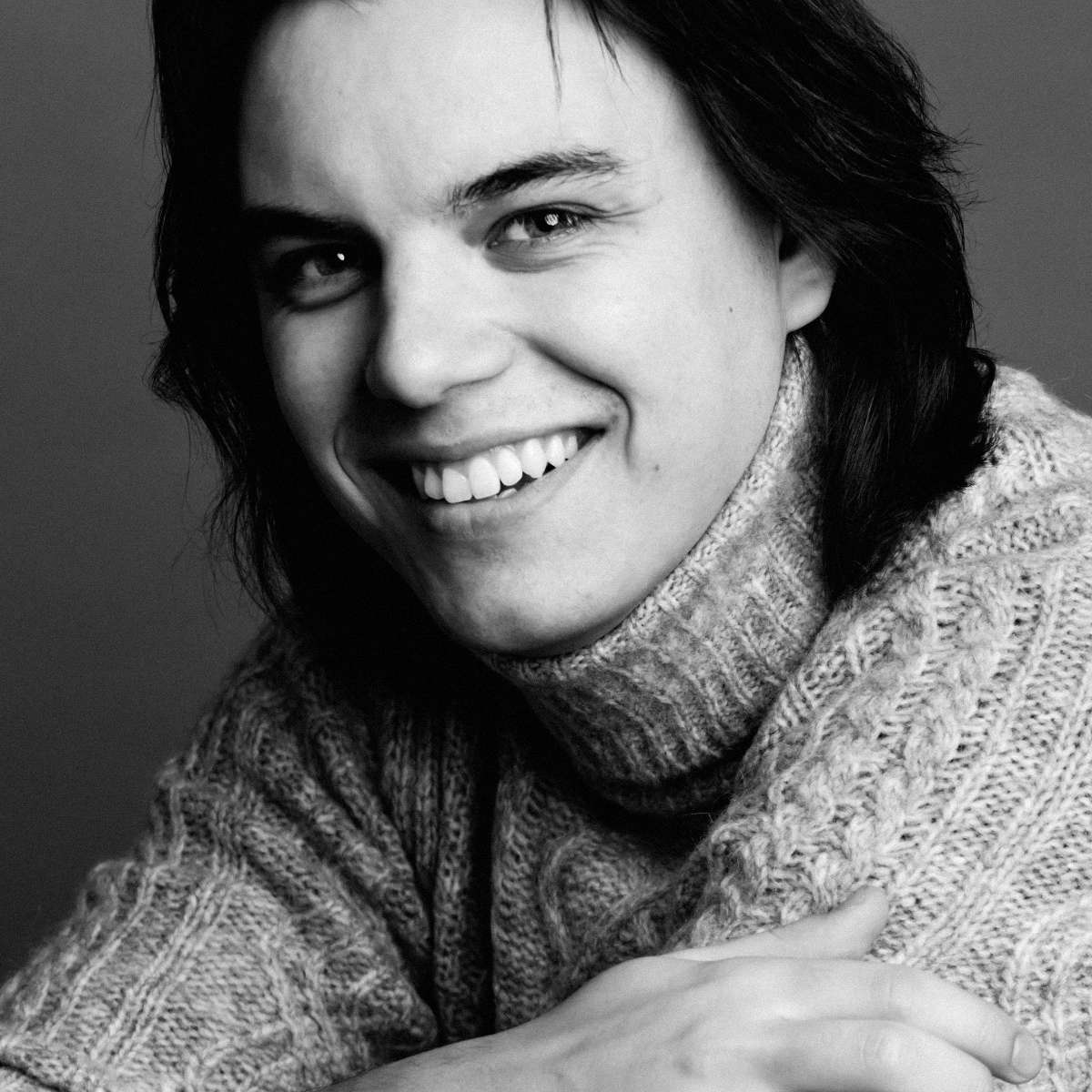 The Dawid Runtz he led through the utterly complex Rite of Spring was admirable. Conducting by heart he led each movement with precision,...