We are excited to welcome tenor Ian Castro to TACT for General Management! 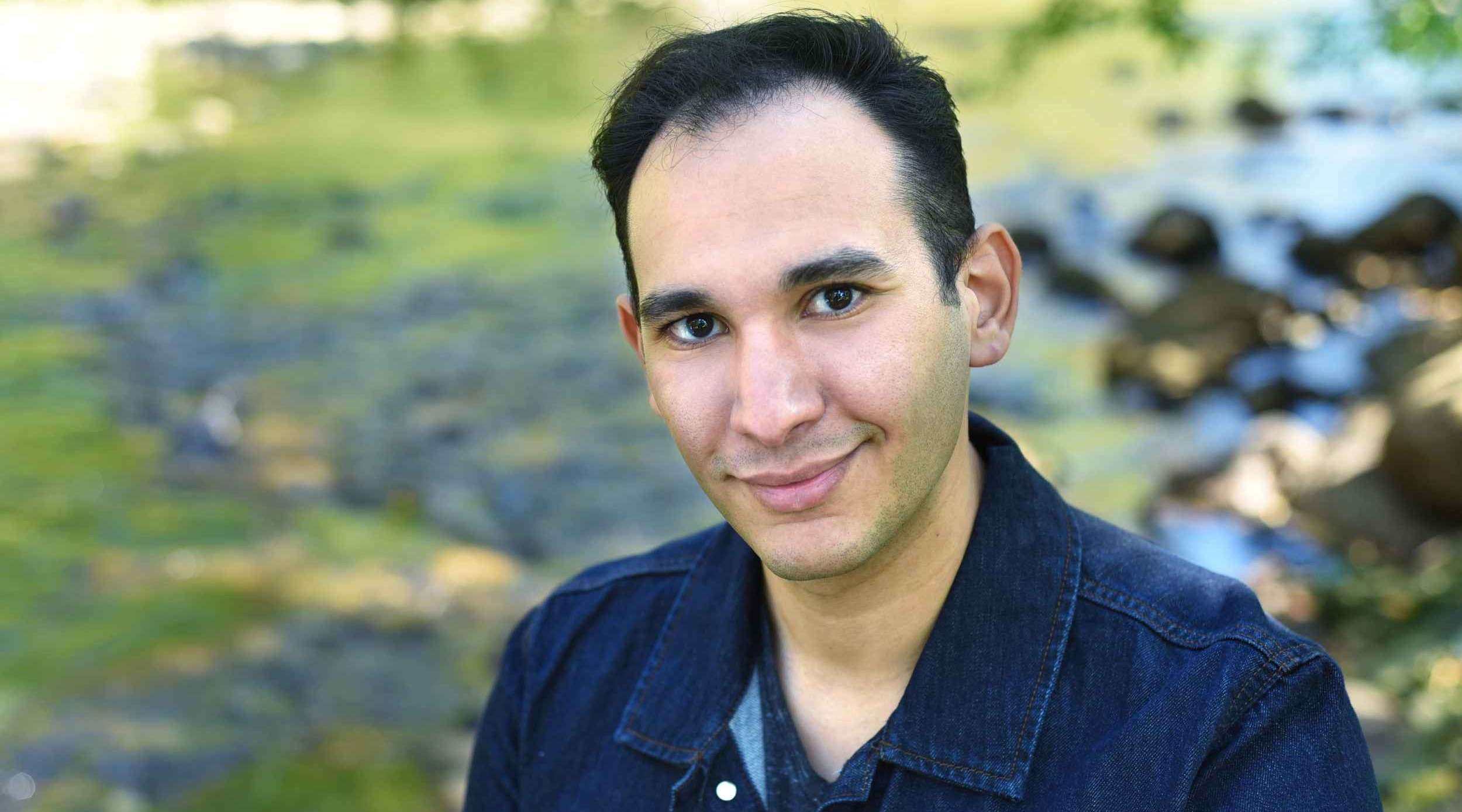 Ian Castro is a Puerto Rican-American tenor who earned his Master of Music from The Juilliard School in 2021 under the guidance of Edith Wiens. That same year, Ian was awarded the New York Opera foundation’s Kinesis Scholarship to continue his training at the Dutch National Opera as a young artist.

He will be performing in the Dutch National Opera’s upcoming 2022/23 season as Le Remendado in Carmen as well as Prinz Nikola in Operetta Land- a new production set by Steef de Jong featuring music of Johann Strauss Jr., Jacques Offenbach, Arthur Sullivan and more. During his first year with the Dutch National Opera Studio, Ian has performed as Gastone in Verdi’s La Traviata and Signore Hervey in Donizetti’s Anna Bolena.

Ian's past engagements include Ferrando in Cosí fan Tutte at Light Opera of New Jersey, the Male Chorus in Britten’s The Rape of Lucretia for Montclair State University, Nemorino in L’elisir d’amore, John Adams in Virgil Thomson’s The Mother of Us All in collaboration with the New York Philharmonic and MetLiveArts for Juilliard School; Mendelssohn’s Elias at Aix-en-Provence Festival’s Vocal Academy, Rossini’s Petite Messe Solennelle with Toonkunstkoor Amsterdam.