Jan Jakub is the prize winner of the Jan Kiepura Theatrical Music Award in the category of The Best Singer, as well as Gianni Bergamo Classic Music Award in Countertenor Competition.

His recent engagements include Dantes Innere Stimme in the world premiere of Inferno by Lucia Ronchetti at the Oper Frankfurt, the main part in the world premiere of Keiko Fujiie’s Vermilion Calm, composed especially for his voice, Ramiro in La finta giardiniera, Goffredo in Rinaldo and Ottone in L’incoronazione di Poppea at the Polish Royal Opera.

In addition to live performances, he appears on a growing number of CD recordings, including a unique collection of Polish baroque – complete works of Grzegorz Gerwazy Gorczycki and Stanisław Sylwester Szarzyński published by „Pro Musica Camerata” Foundation. 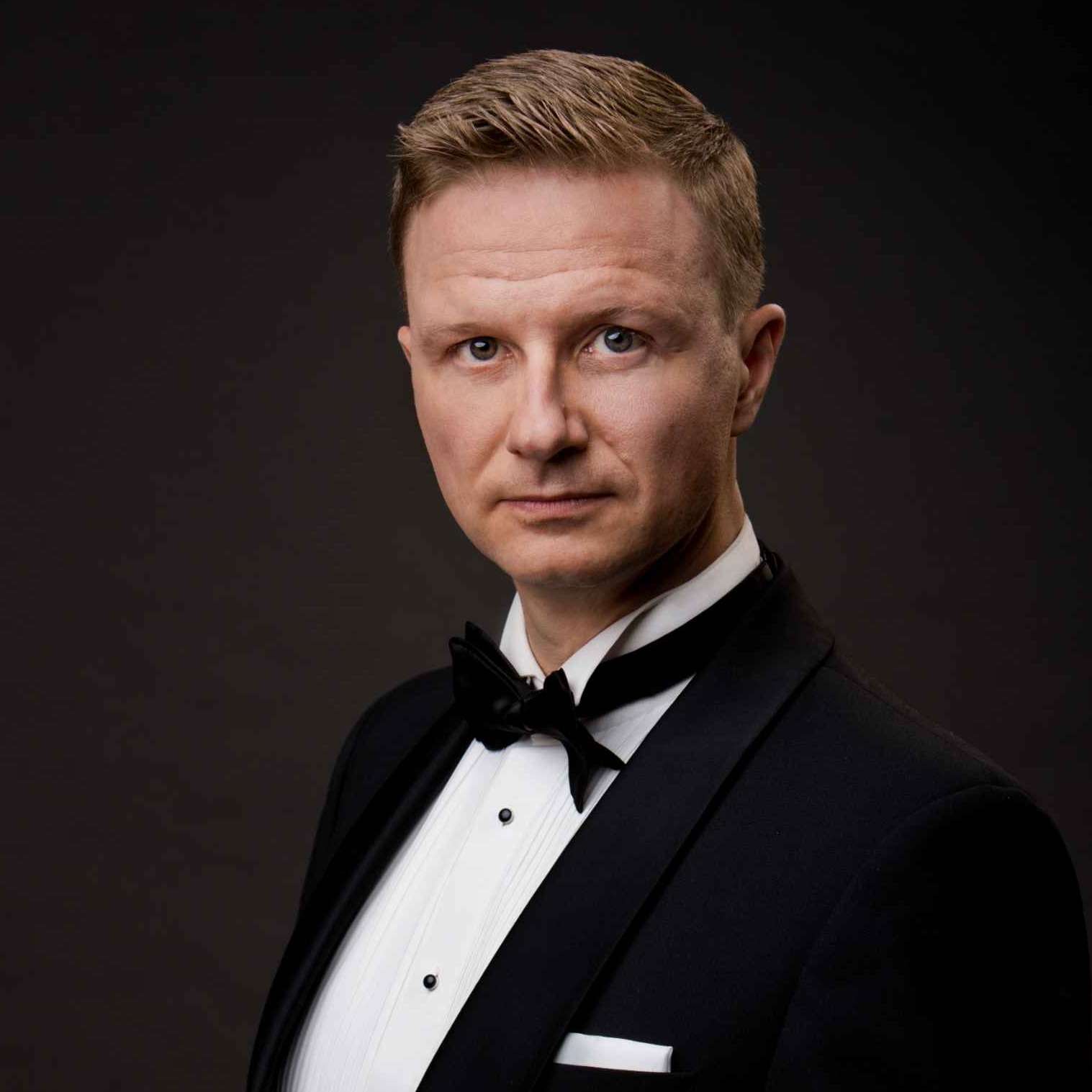