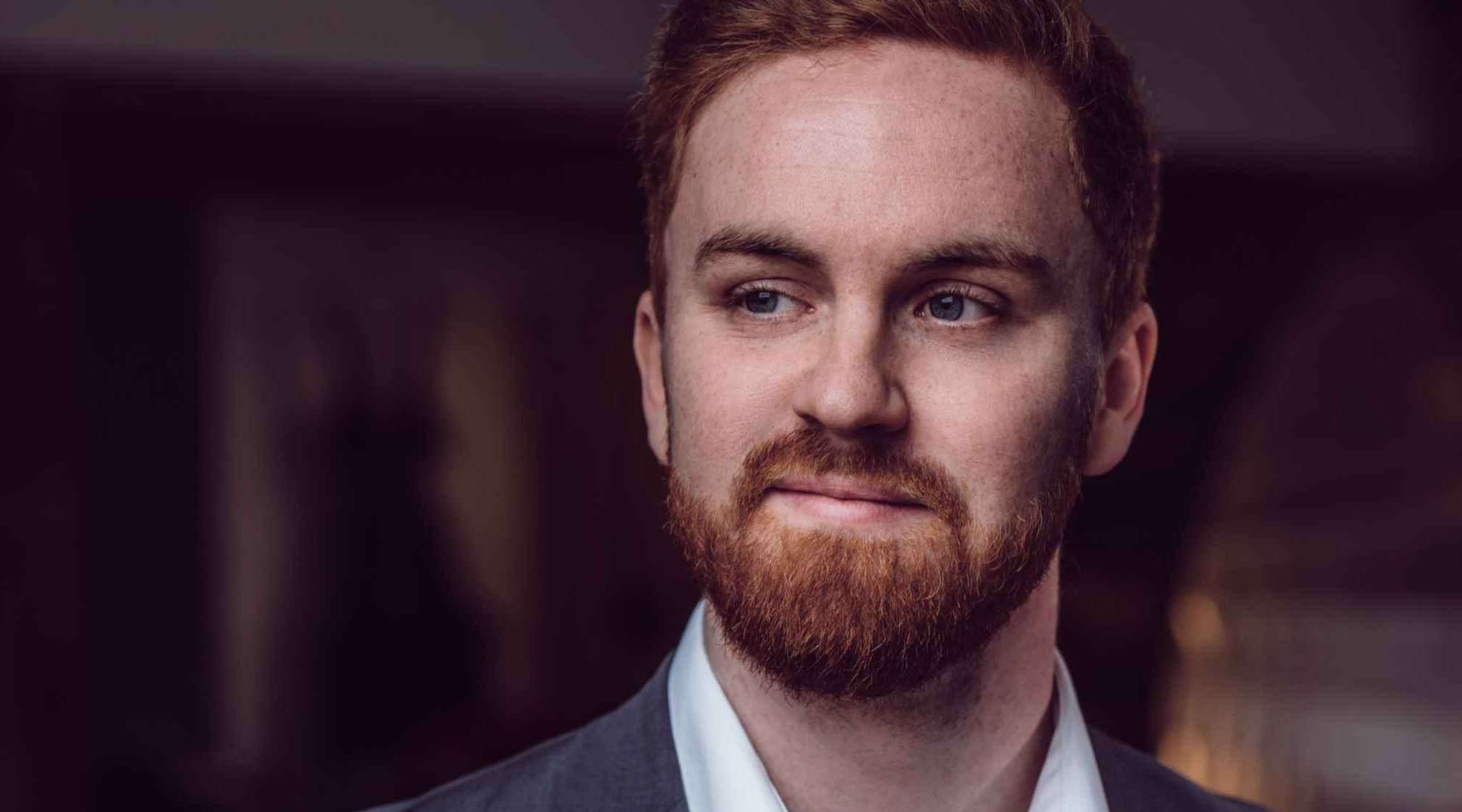 We are thrilled to welcome tenor Theodore Browne to TACT for General Management!

His wide-ranging repertoire includes works and operas by Rossini, ​​Mozart, Bach, Britten, Donizetti and Bellini. Recently Theodore starred at the Rossini Opera Festival Pesaro as Conte di Libenskof in Il Viaggio a Reims, and this season 21/22 he can be heard as Lindoro in Rossini's L'italiana in Algeri and as Tamino in Mozart's Die Zauberflöte at the Tiroler Landestheater Innsbruck.

Since the beginning of his studies at the Frankfurt University of Music and Performing Arts, Browne has performed the roles of Don Ramiro, Alfred, Conte Almaviva and Nemorino at Staatstheater Darmstadt, Staatstheater Karlsruhe, Konzert Theater Bern and others with a great welcome. The young tenor has also successfully established himself in the international concert scene appearing at Alte Oper Frankfurt, Sopot Summer Festival, Weilburg Castle Festival, Nymphenburg Castle and Rheingau Musik Festival among others. 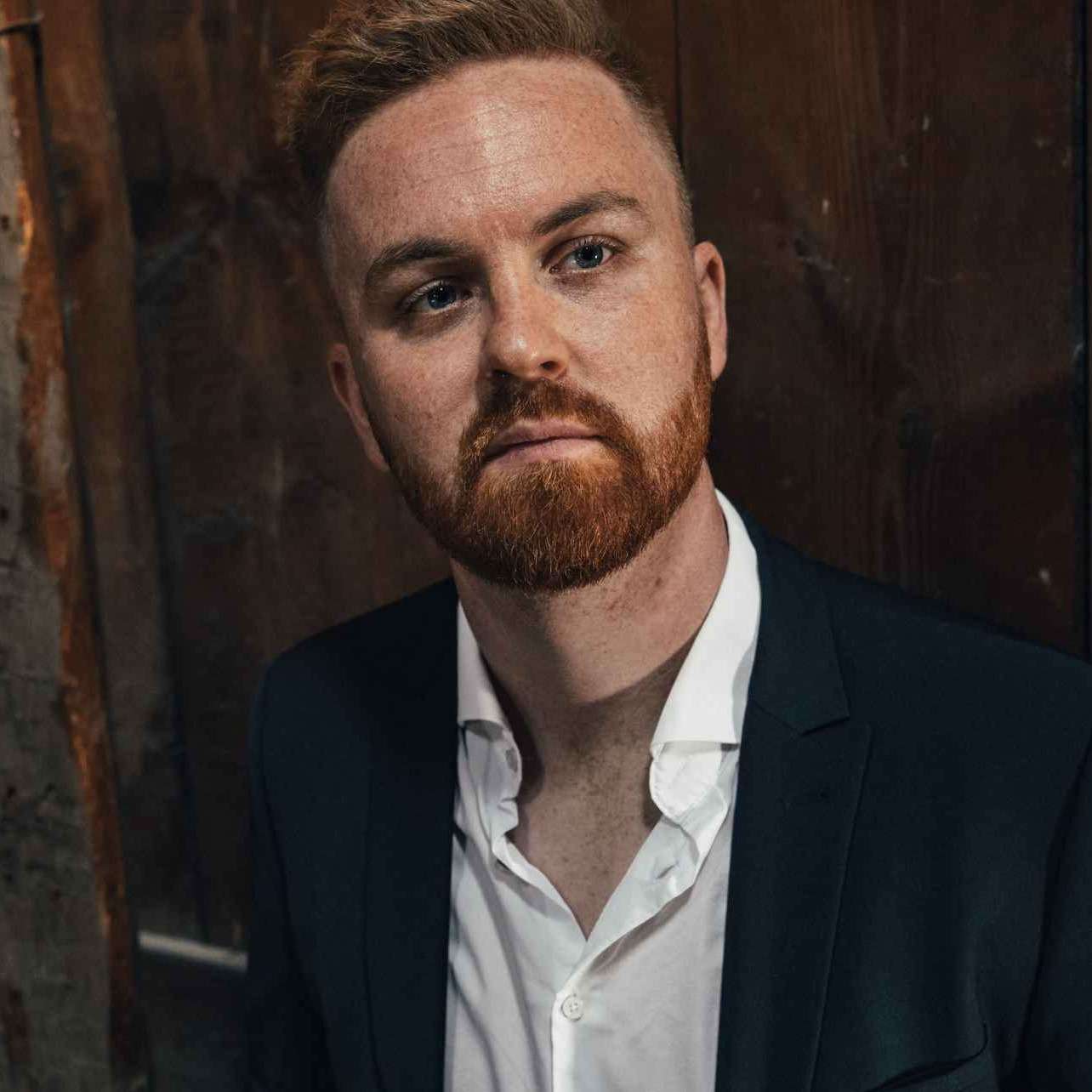