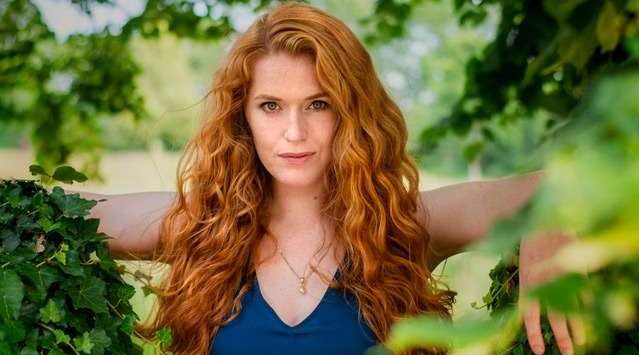 TACT Management is delighted to announce the worldwide management of Swedish soprano Cornelia Beskow. Recipient of the Birgit Nilsson Scholarship 2022, Royal Swedish Opera's Anders Wall Scholarship for her debut as Sieglinde and numerous other accolades, Cornelia was described in Wiener Zeitung as 'a remarkable voice with a strong, pithy pitch, powerful stamina and lyrical sweetness' after her debut as Elsa Lohengrin for the Wiener Staatsoper.

Cornelia joins TACT after a critically-acclaimed success as Jenufa in Keith Warner's production for the Norwegian Opera & Ballet – a performance described by NRK as "dazzling" and Opernwelt as "a warm, radiant, bronze-colored soprano that sounds liberated, sovereign, and touching" that "prepares to follow in the footsteps of her great compatriots Elisabeth Söderström and Nina Stemme”.

She continues to add to a series of house and role debuts at Hessisches Staatstheater Wiesbaden as Katerina Lady Macbeth of Mtsensk, as Senta in Der fliegende Holländer at Norway's largest and most spectacular outdoor stage, Opera Østfold at Fredrikstens Festning, with plans further ahead for her debut as Ellen in Peter Grimes in a new Mariusz Treliński production at the Polish National Opera. 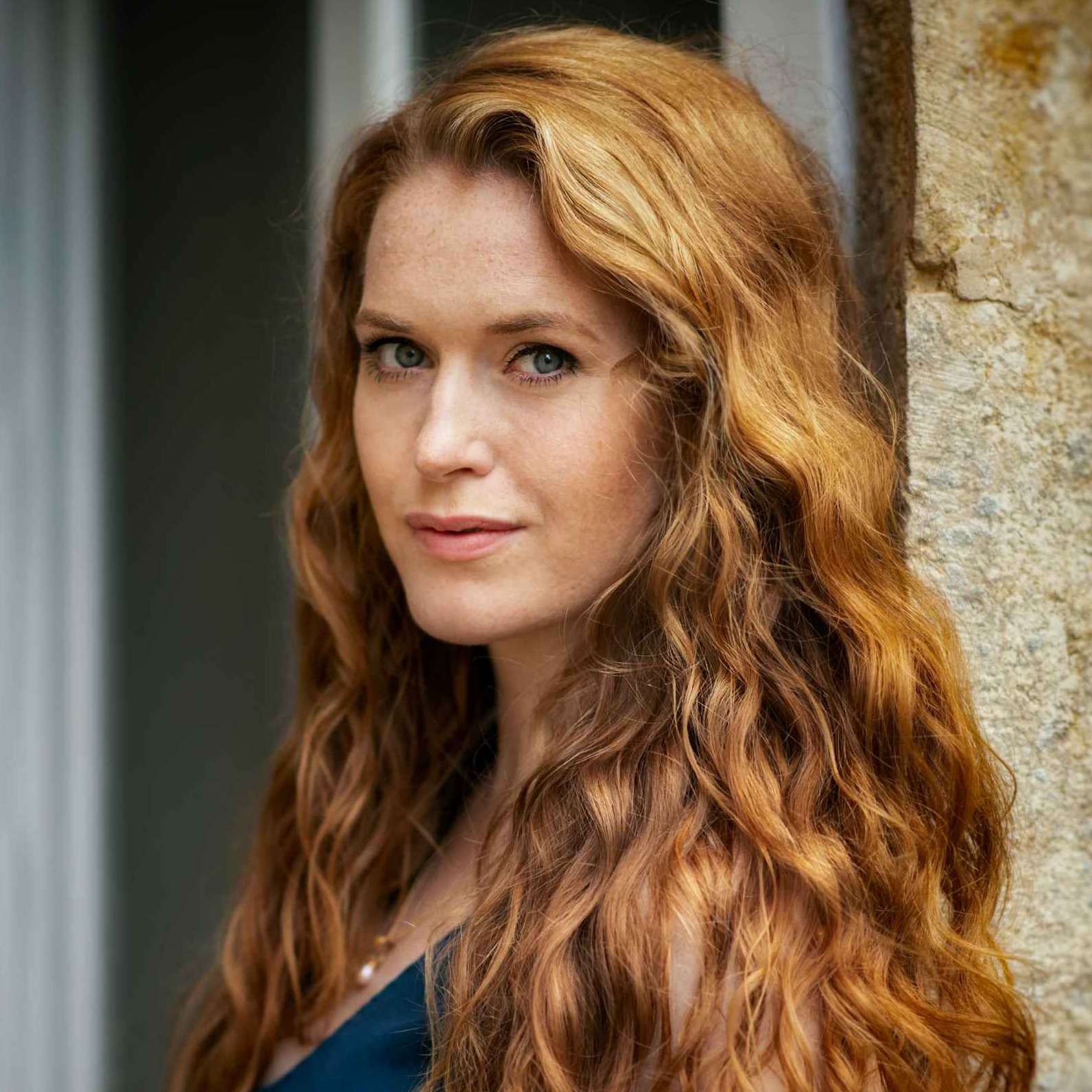 "truly one of the most interesting young sopranos of our time"