Olga Syniakova to appear as Polina at Teatro alla Scala 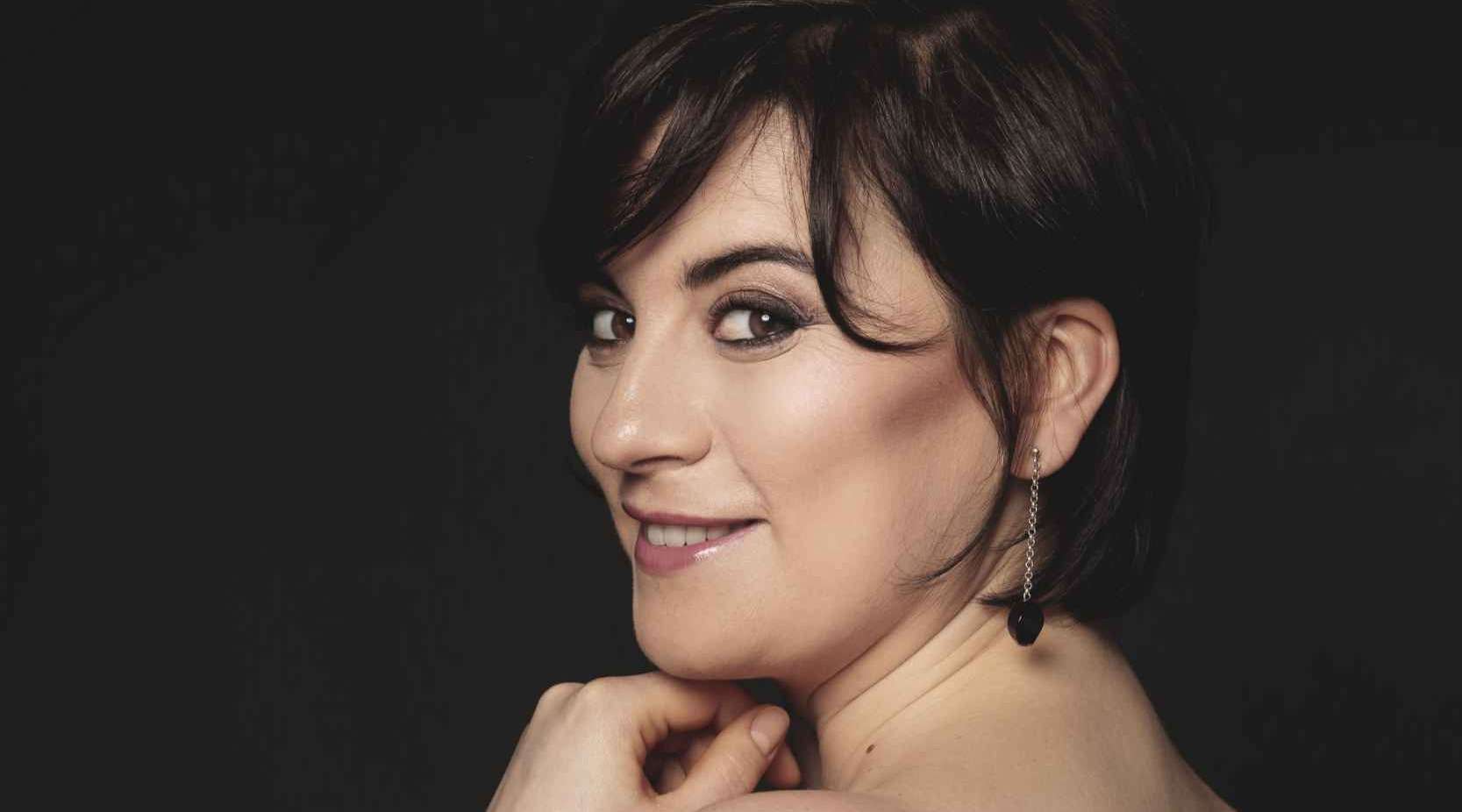 We are overjoyed for rising star, Mezzo-soprano Olga Syniakova who steps in tonight in the role of Polina in the final performance of "Pique Dame" at Teatro alla Scala.

Praised by critics as "mezzo-soprano [with] an extensively nuanced radiance" (Volksblatt) and as an artist who "with a secure height and a shatteringly beautiful piano, she masters all registers" (pnp.de), her upcoming engagements include her much anticipated USA debut as Cherubino in Mozart's Le nozze di Figaro with Seattle Opera, as well as debut at Ópera Las Palmas de Gran Canaria  as Gulietta in Offenbach's Les Contes d ‘Hoffmann. 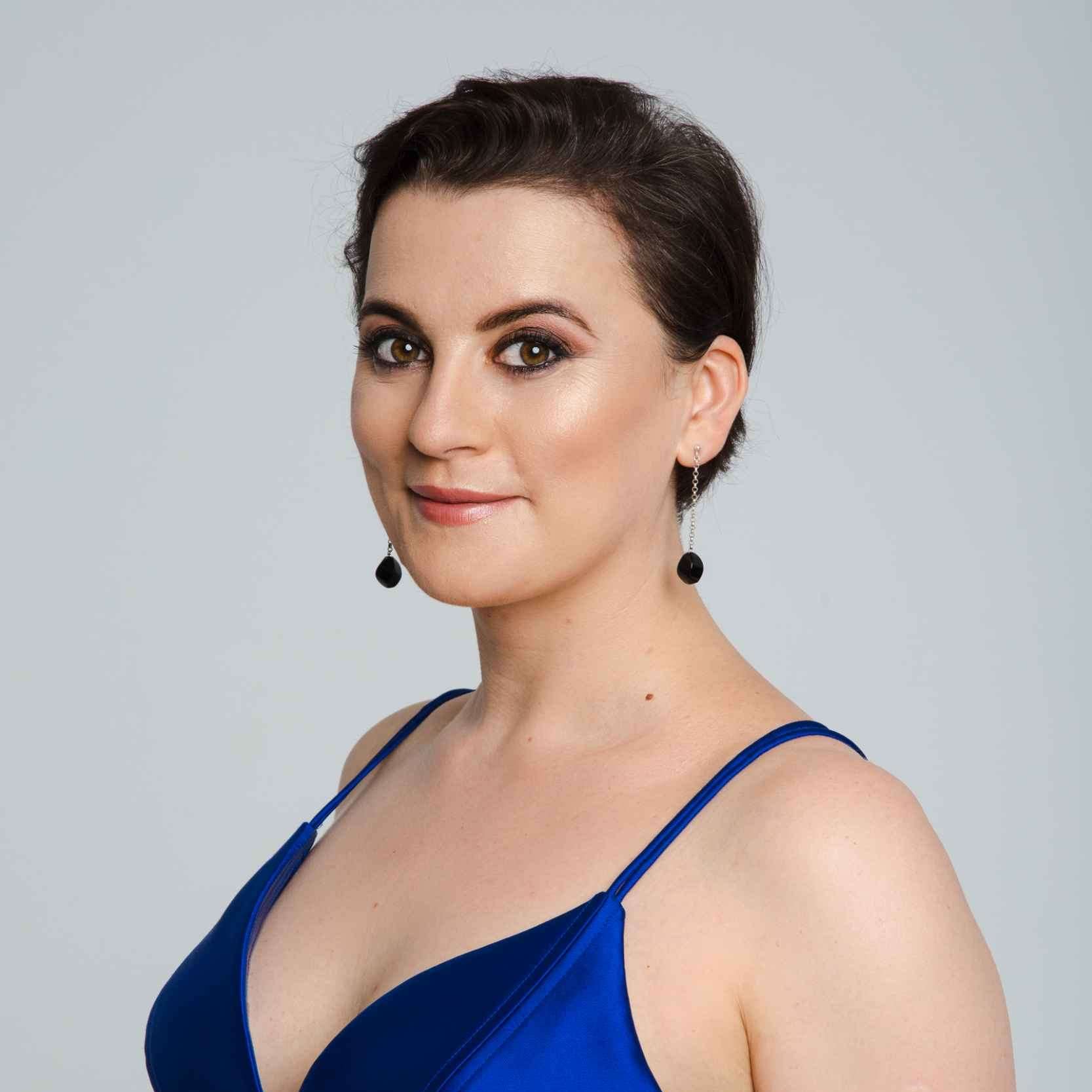