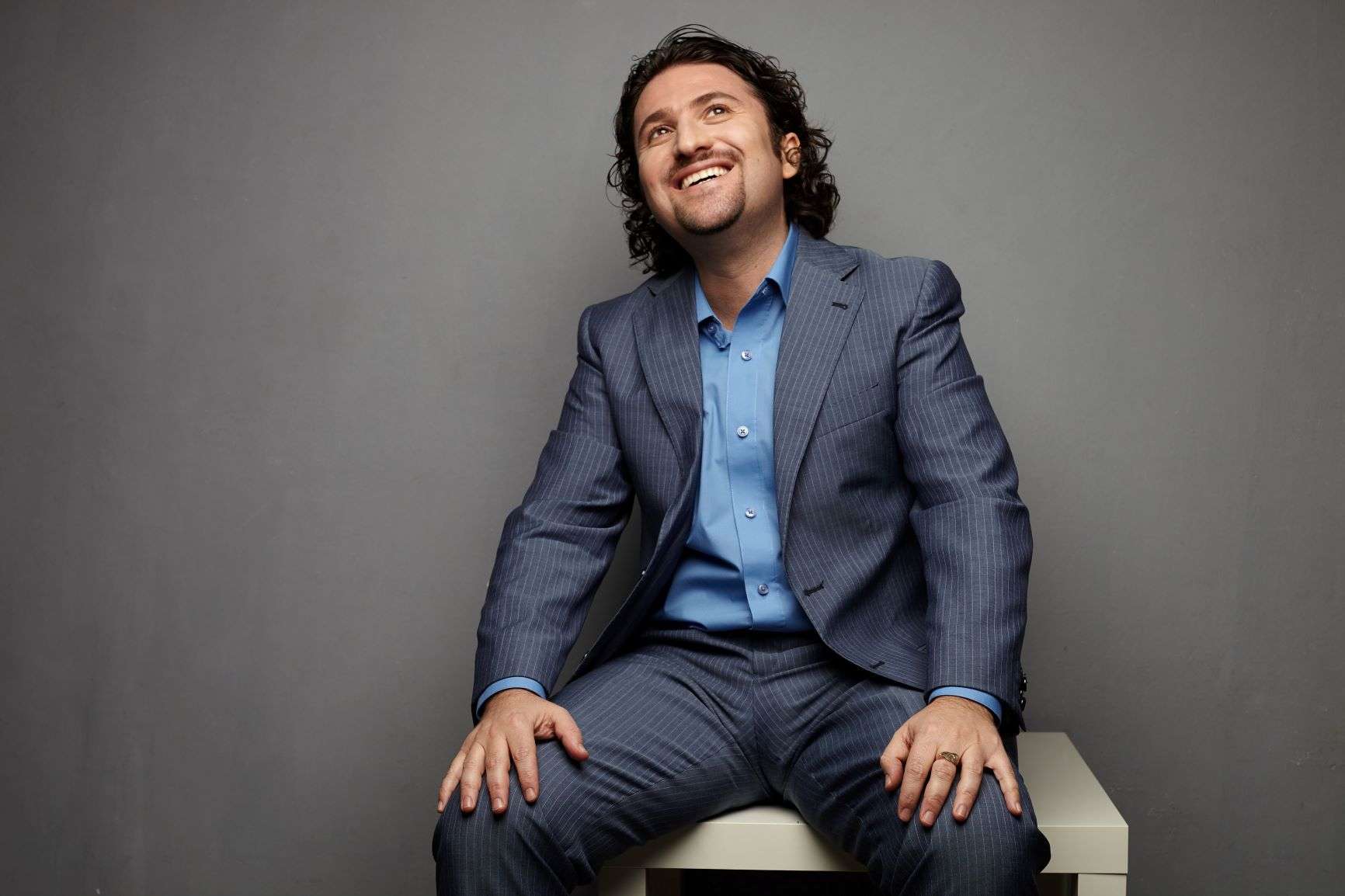 “This is what a triumph looks like!”, was the title of a review in the Hannoversche Allgemeine Zeitung, describing the premiere of a new production of Rossini’s opera buffa Il Barbiere di Siviglia in January 2020. Director Nicola Hümpel, head of the celebrated Berlin-based musical theatre collective Nico and the Navigators, focuses on the ambivalences and ambiguities of the story’s characters, who encounter each other in the most absurd of situations and constellations.

"Mikhail Agrest’s direction of the orchestra was pure poetry and emotion." - Demokraatti