One of the most prominent directors of the generation, "a name to watch" (Opera Magazine) and the 2019 International Opera Awards Best Newcomer nominee, Julia is known for her "meticulous" (Whatsonstage), "bold direction" (The Observer) and "powerful productions" (Playtosee).

In her work, Julia uses unconventional spaces, unusual psychological perspectives and is acknowledged for her ability to reach diverse and notably young audiences.

Initially starting her career in opera as a regular assistant to Christoph Loy, Julia joined him on some of his most iconic productions including "The Bassarids" for Bayerische Staatsoper, as well as "Lulu" and "Tristan und Isolde" at the Royal Opera House. She has a longstanding relationship with the Royal Opera House, beginning in 2009 and later as staff director from 2015-2021. 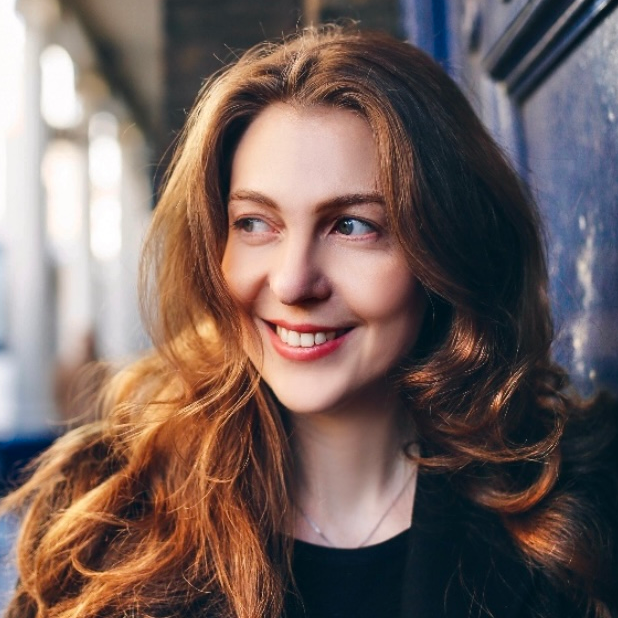