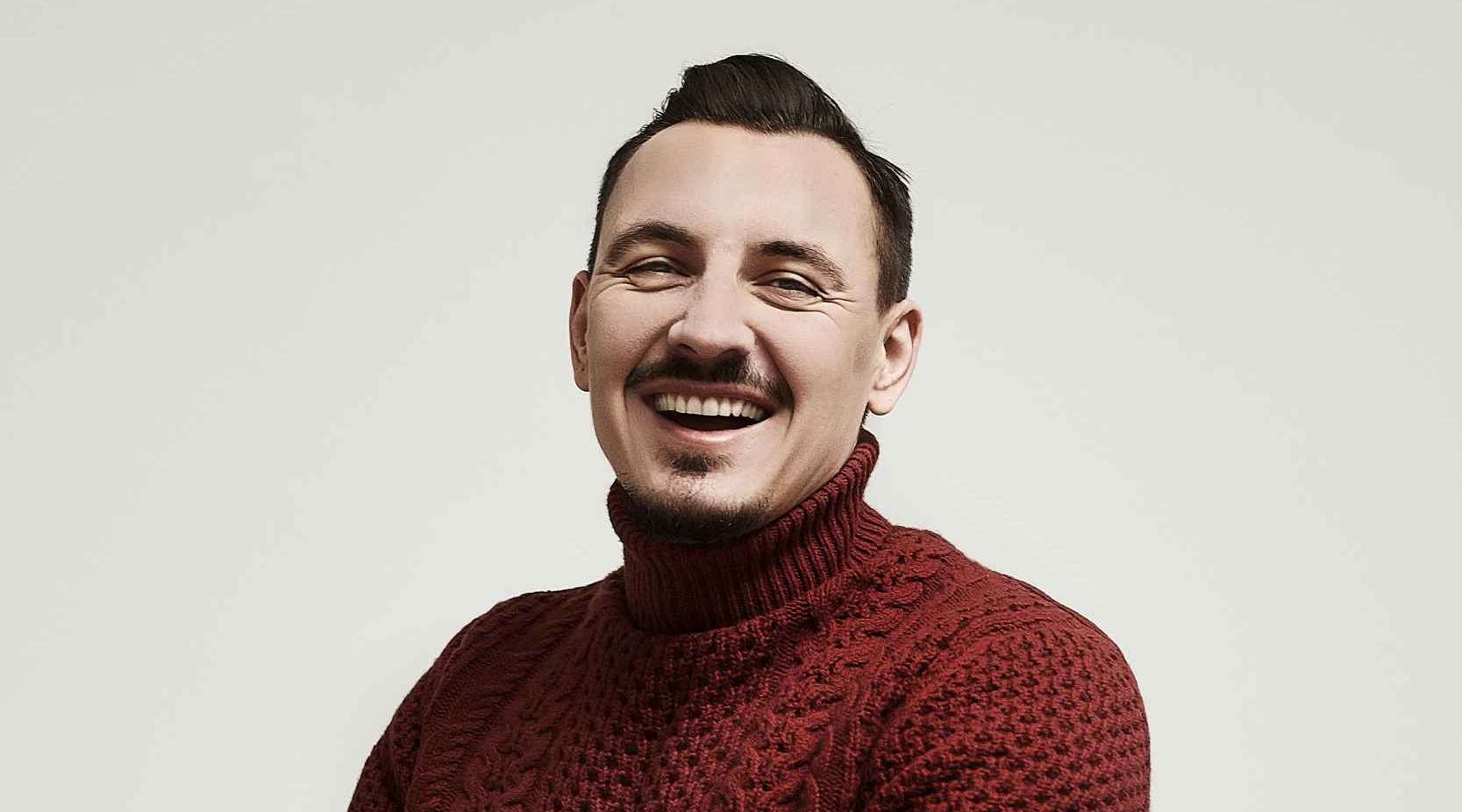 He is the winner of the prestigious Fryderyk Award and he was also nominated for Jan Kiepura Theatrical Music Award in the category for the Best Opera Singer. He was awarded the Silver Cross of Merit from the President of the Republic of Poland.

Since 2008 Artur has been regularly collaborating with the Warsaw Chamber Opera, where he performs such parts as Orbazzano Tancredi, Alidoro La Cenerentola, Selim Il turco in Italia, title roles in  Imeneo, Don Giovanni, Papageno Die Zauberflöte, Dulcamara L’elisir d’amore.  His other engagements include Giulio Cesare with Reisopera Enschede and Händel Festspiele in Göttingen, Zbigniew The Haunted Manor, Escamillo Carmen and Provost Marshal Hindemith's Cardillac at the Polish National Opera. He regularly participates at the Warsaw Autumn Festival and the New Opera Days in Ostrava. 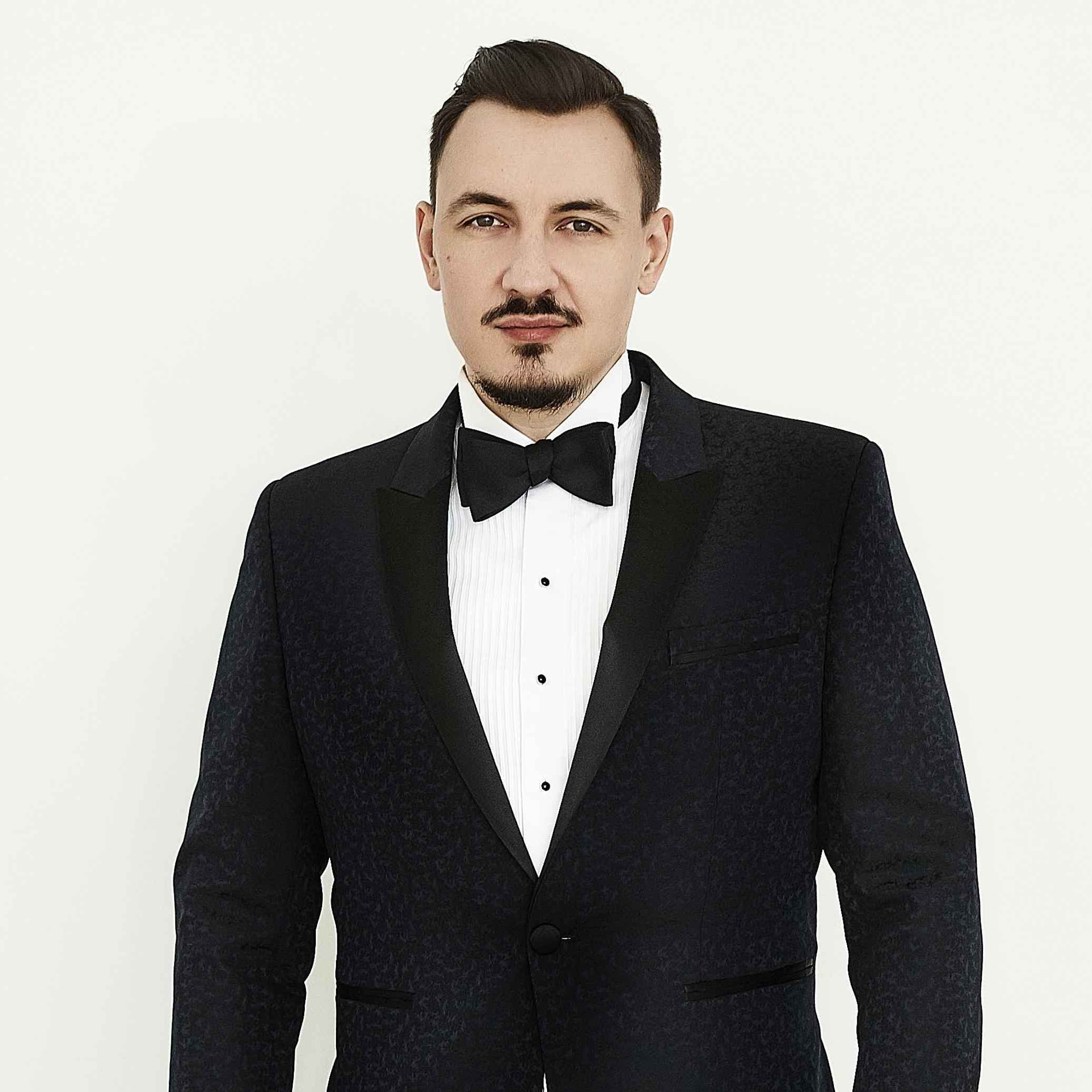