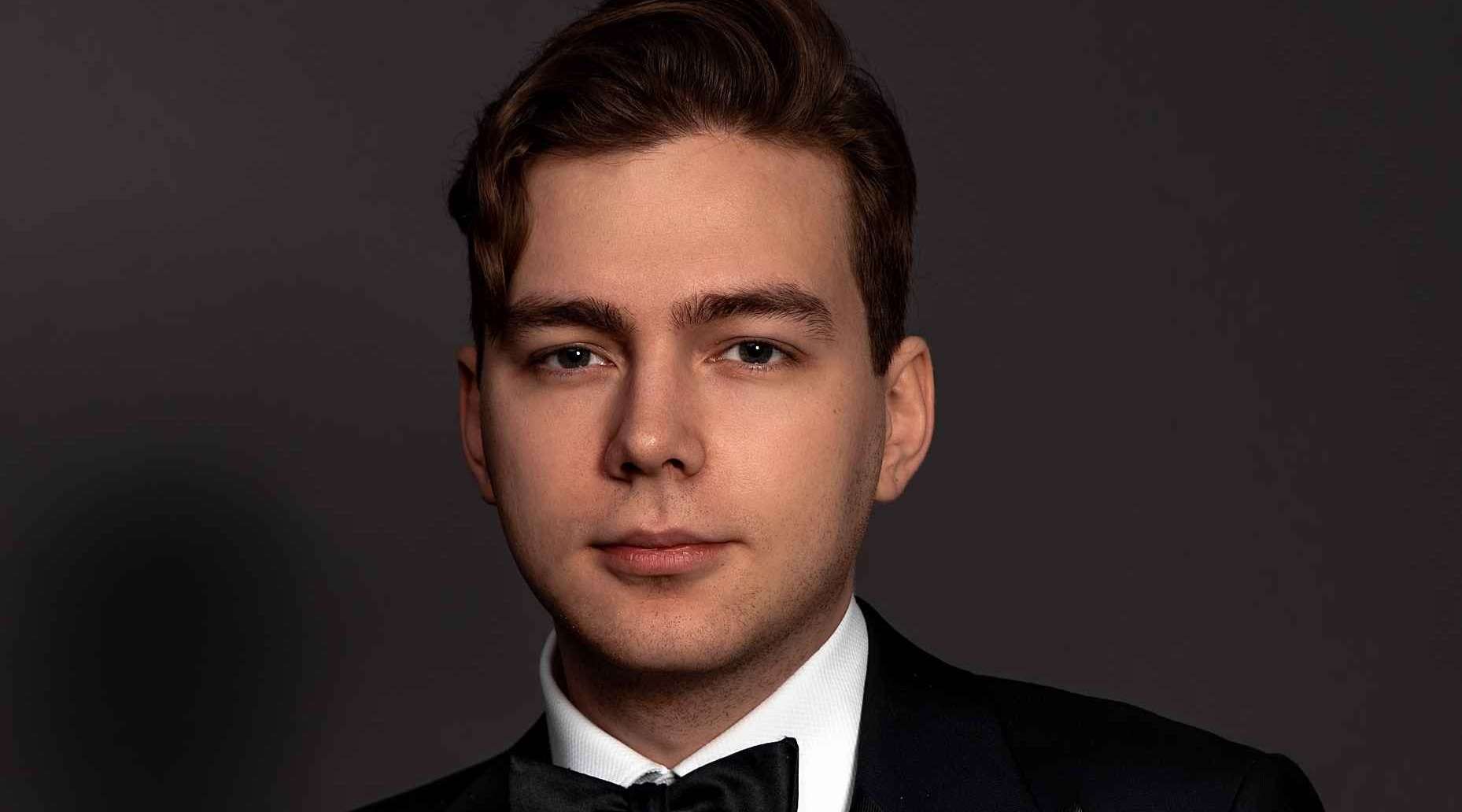 TACT is delighted to welcome Bass Baritone Žilvinas Miškinis to its roster for General Management.

The young Lithuanian bass-baritone Žilvinas Miškinis, already recognized for his sonorous voice, charimsa, and artistry, has had the opportunity to appear on stage in several important productions.  Sharing the stage with Asmik Grigorian, Kristian Benedikt under the musical direction of Gintaras Rinkevičius and Ričardas Šumila at the Vilnius State Operaas  he debuted as Narumov in Dalia Ibelhauptait's production of Tchaikovsky's "Pique Dame". In 2019/20 Season, Miskinias debuted  as Figaro in Marco Gandini's production of Le nozze di Figaro at the Estonian National Opera. He returned to Vilnus State Opera for "Pique Dame" in the role of Surin. 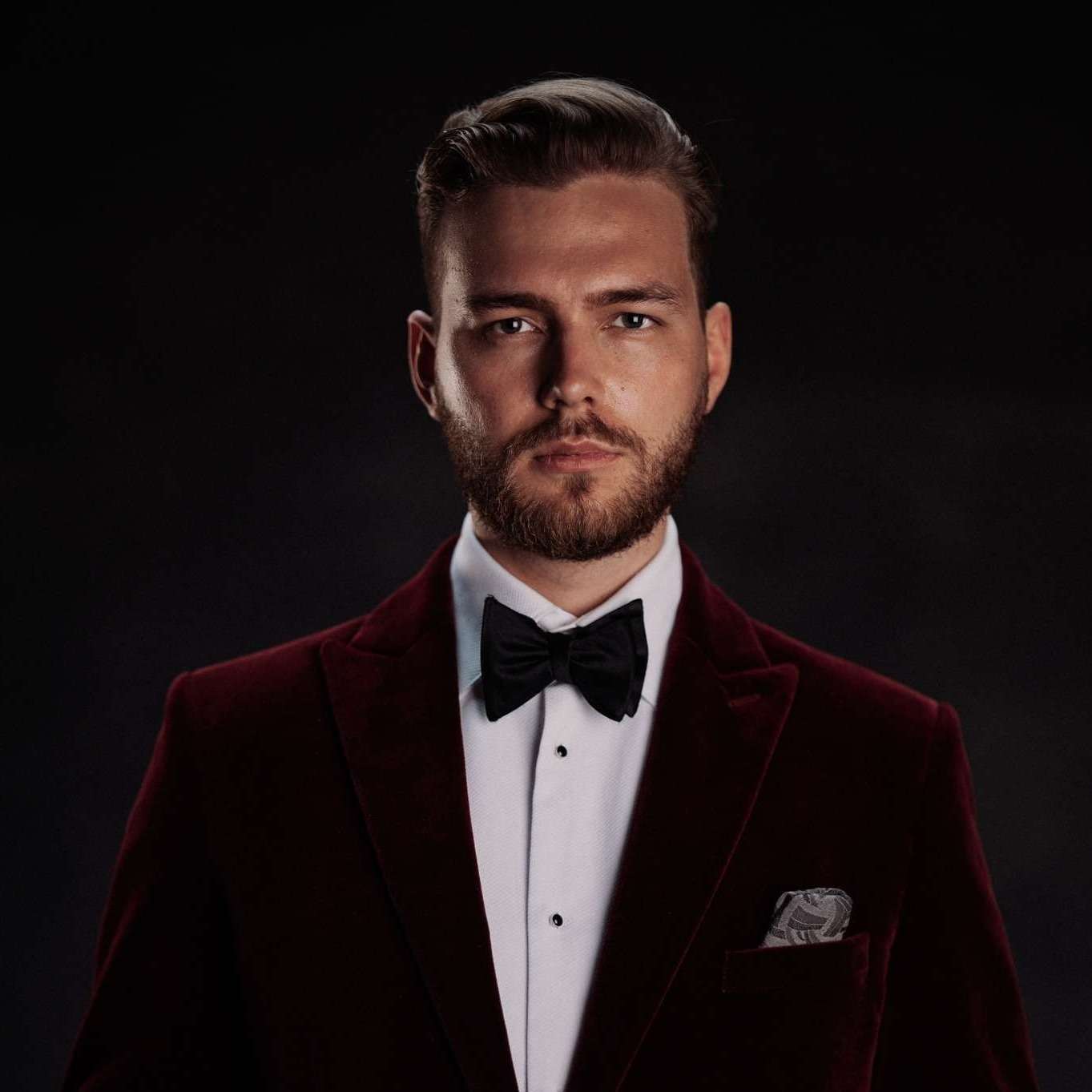