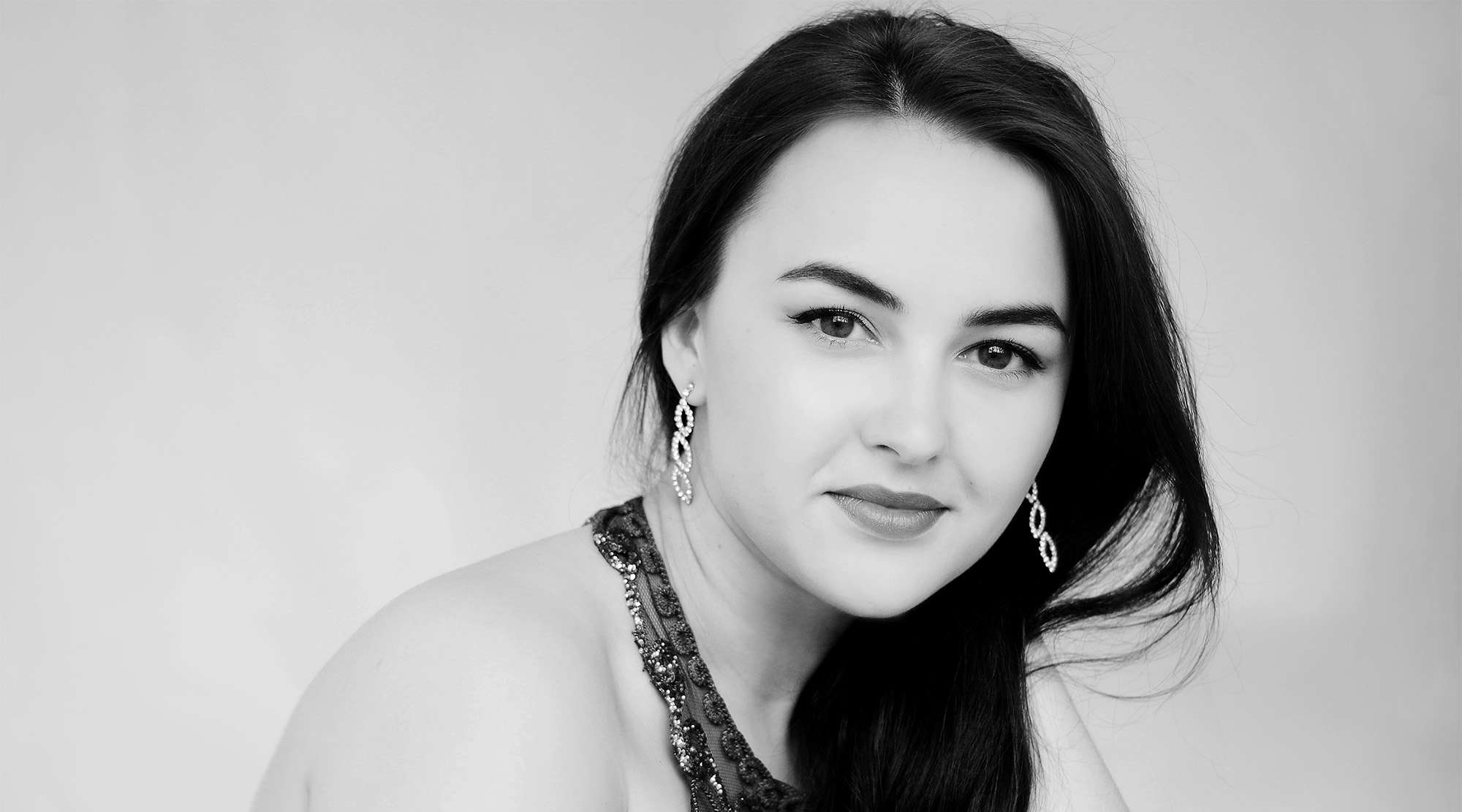 We are excited to welcome Ukrainian soprano Yuliia Zasimova to TACT for General Management.

Yuliia is a graduate of the National Music Academy of Ukraine in Kiev and Luhansk Music College.

As a member of Zurich Opera Studio Yuliia performed on stage Barbarina in ‘Le nozze di Figaro’, Pousette in ‘Manon’ , Taumännchen in ‘Hänsel und Gretel’, Miss Spink ‘Coraline’ by Turnage. Other roles performed on stage include Marfa in ‘Tsar’s Bride’ by Rimsky-Korsakov, Amur in ‘Orfeo ed Euridice’ by Gluck, Aretea in ‘Alcid’ by Bortniansky.

In 2022 Yuliia became the 1st Prize winner of Juan Pons Singing Competition and 3rd Prize winner of 11th International Stanislaw Moniuszko vocal competition. Other recent successes include the 3rd Prize at the International competition of vocalists named after Bulbul in Azerbaijan and Special prizes at The Klaudia Taev Competition in Estonia and The Opera Crown Competition in Georgia, as well as her debut at Teatro Regio di Torino as a Soloist in Mendelssohn’s A Midsummer Night’s Dream and her return to Zurich Opera as Anna in Nabucco. 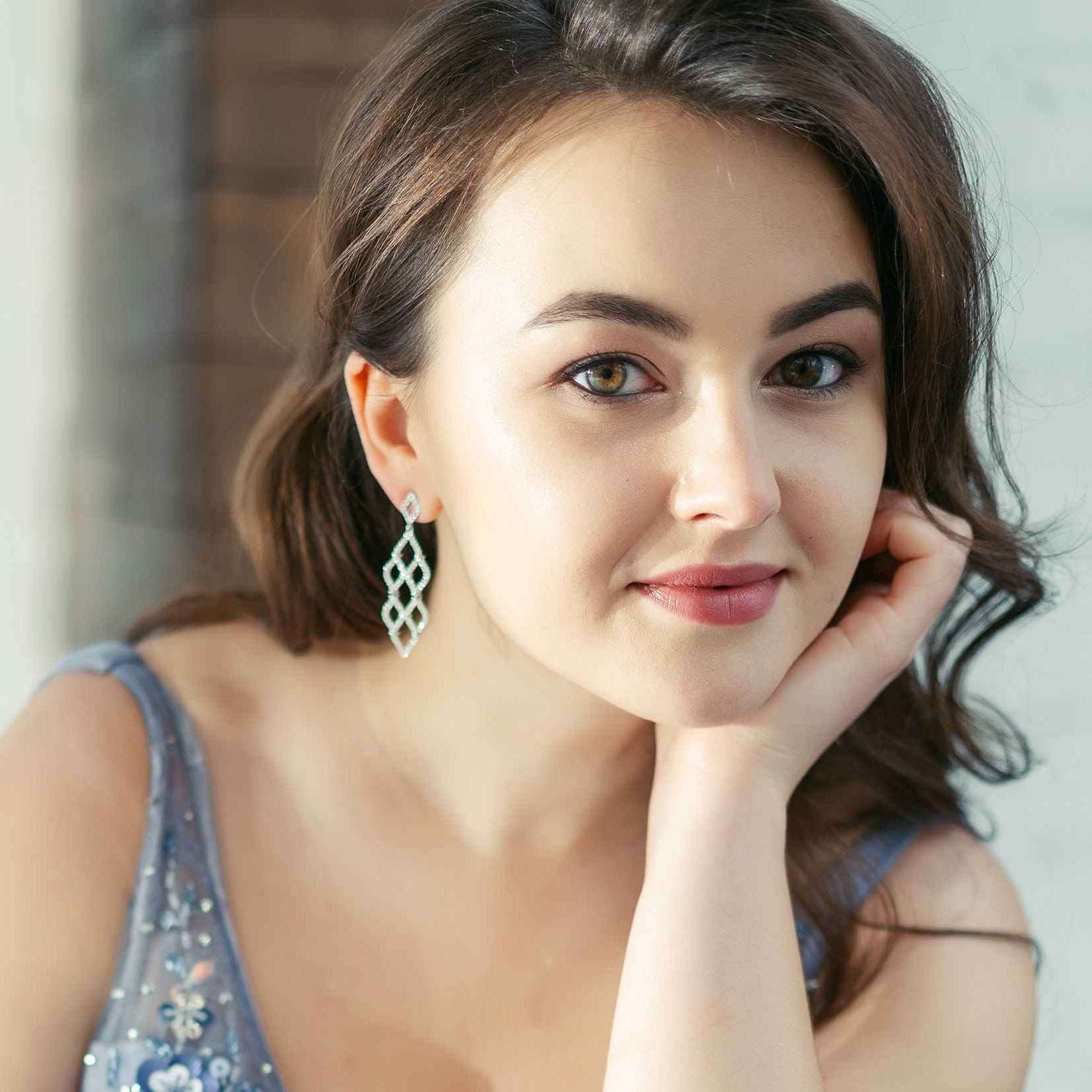