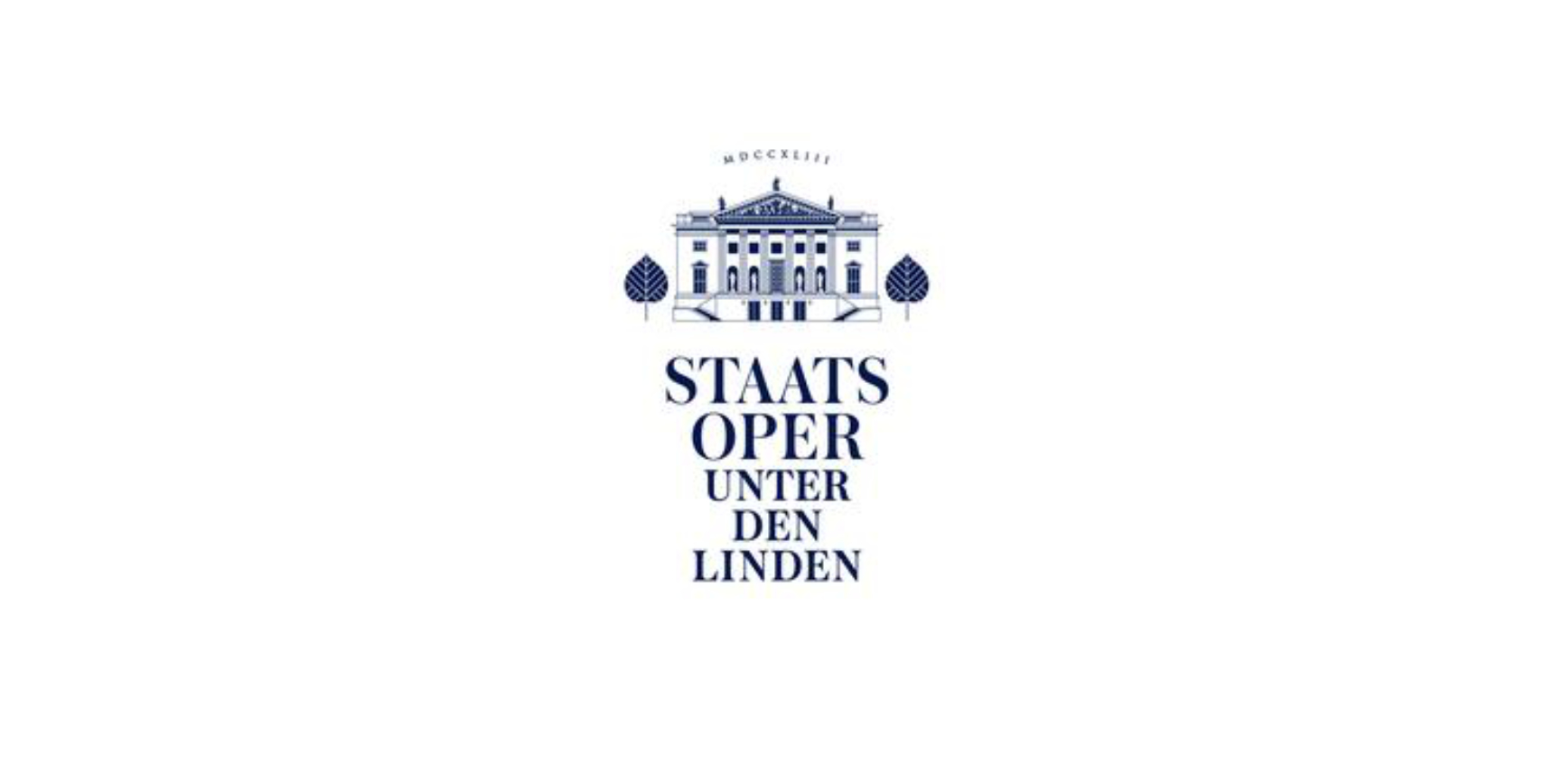 Staatsoper Unter den Linden presented company's schedule for 2021/22 , and we are excited to see Caroline Wettergreen, Aleksandra Olczyk, Victoria Randem and Adam Kutny performing in Berlin next season! Ran Arthur Braun will be coordinating the stunts for the "La fanciulla del West" production, back on stage in 2022.

Caroline Wettergreen will perform as The Queen of the Night in August Everding's staging of Mozart's "Die Zauberflöte", opening in December of 2021. The performances will take place on December 2, 10, 23 & 25. 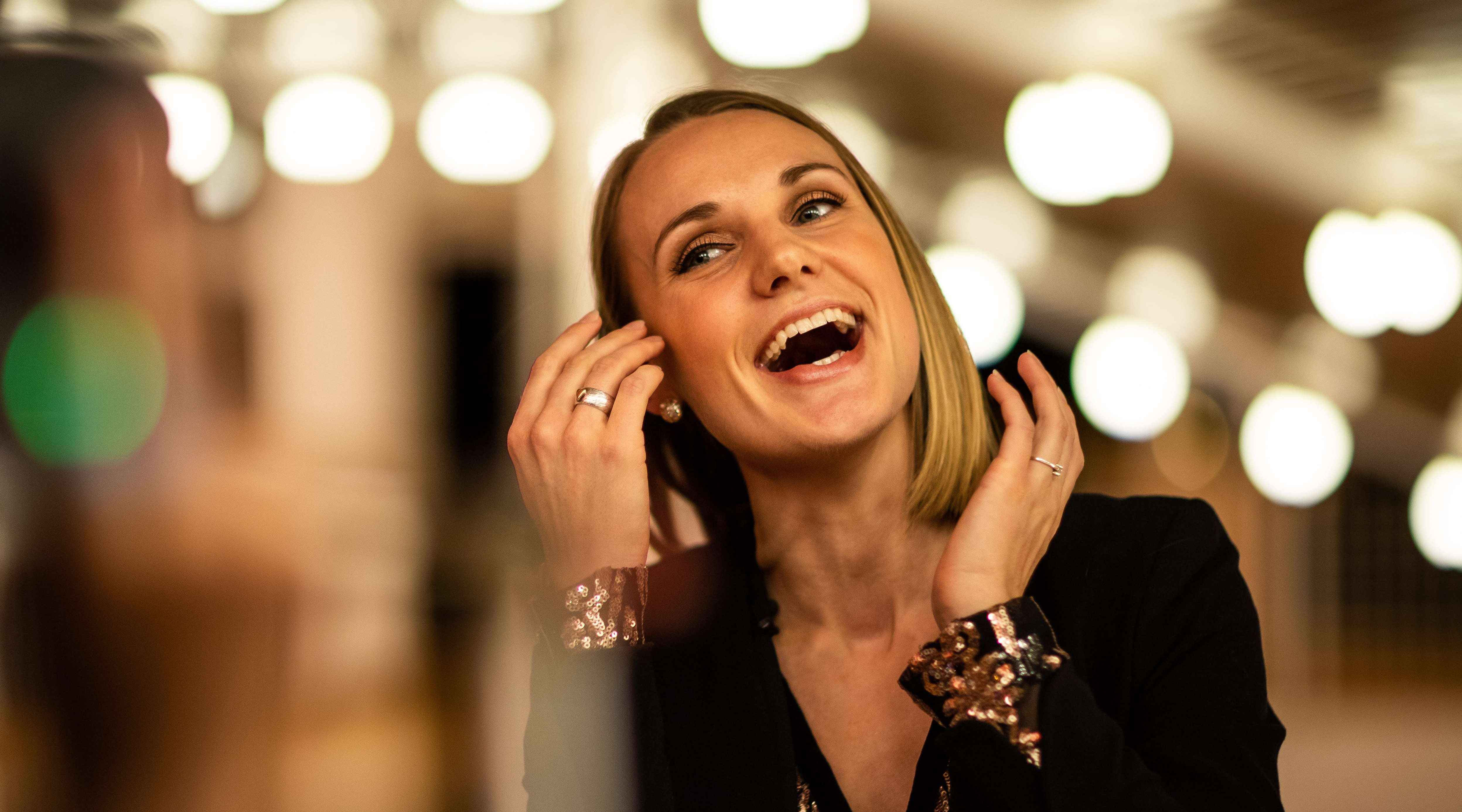 Alexandra Olczyk will take over the part of the Queen later in the season under the direction of Yuval Sharon, taking the stage im March and May of 2022. Victoria Randem will join Aleksandra as Pamina. 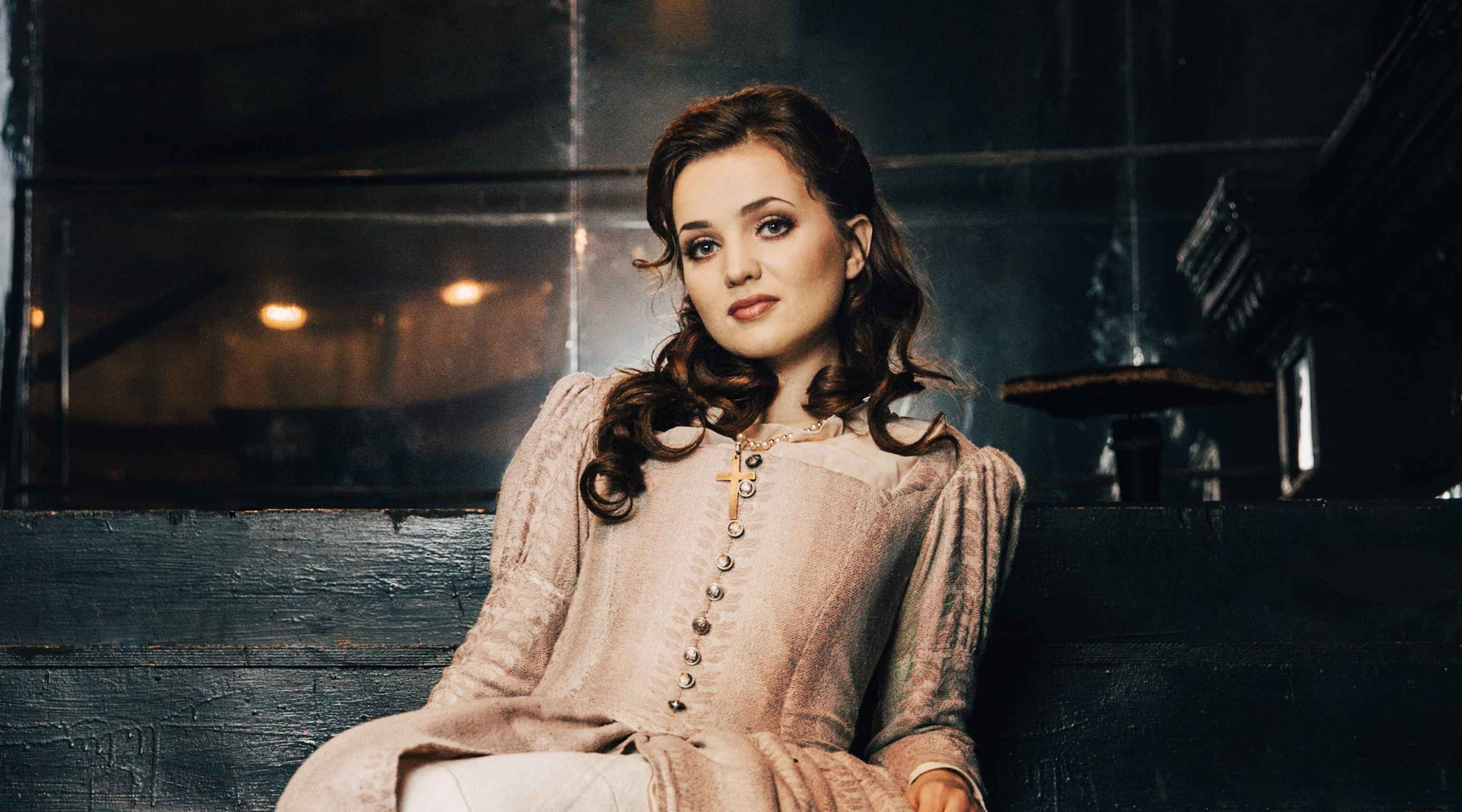 As an ensemble member of Staatsoper Berlin, Victoria Randem will also appear as Marzelline in "Fidelio", Alida in "Sleepless" and Jano in "Jenufa". 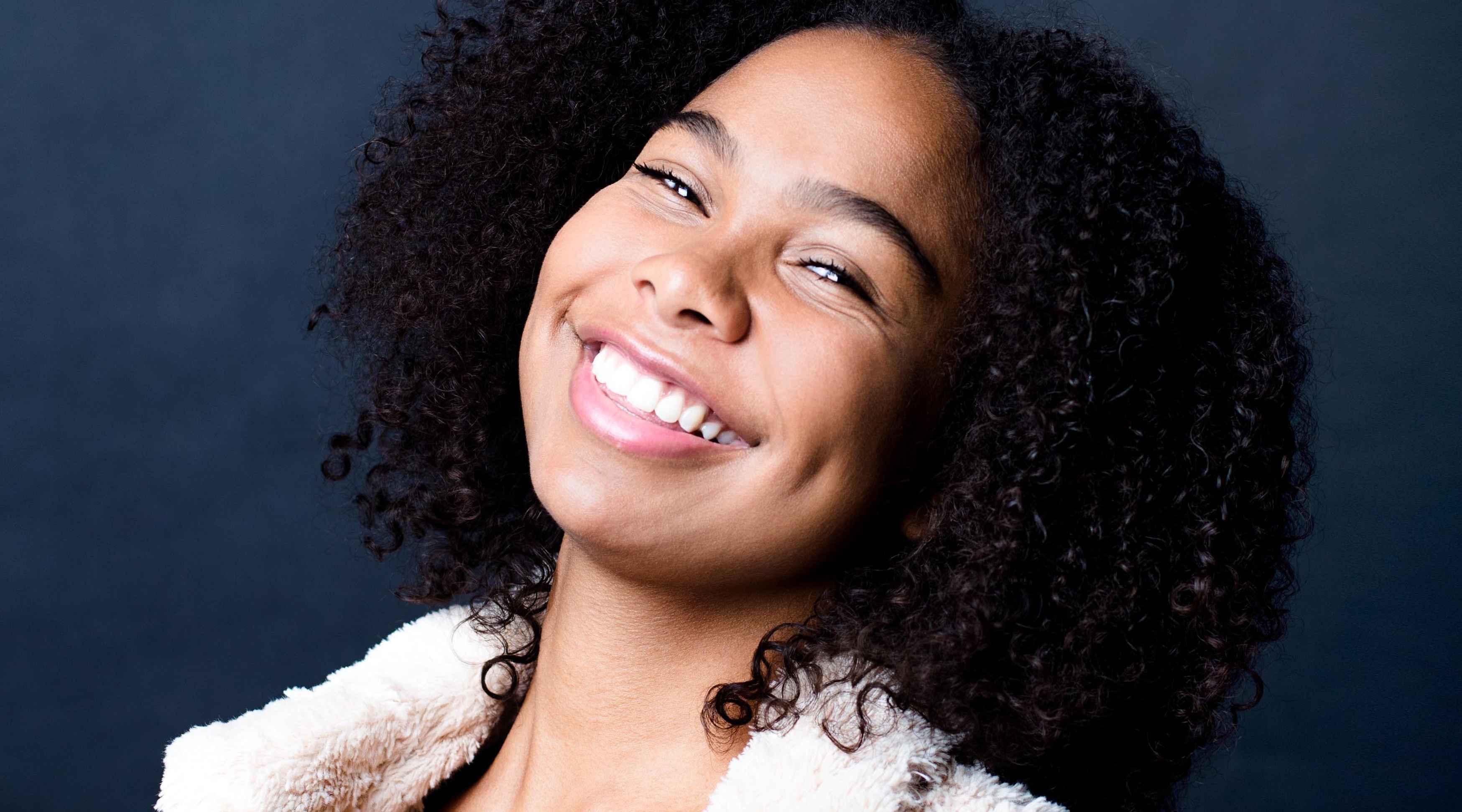 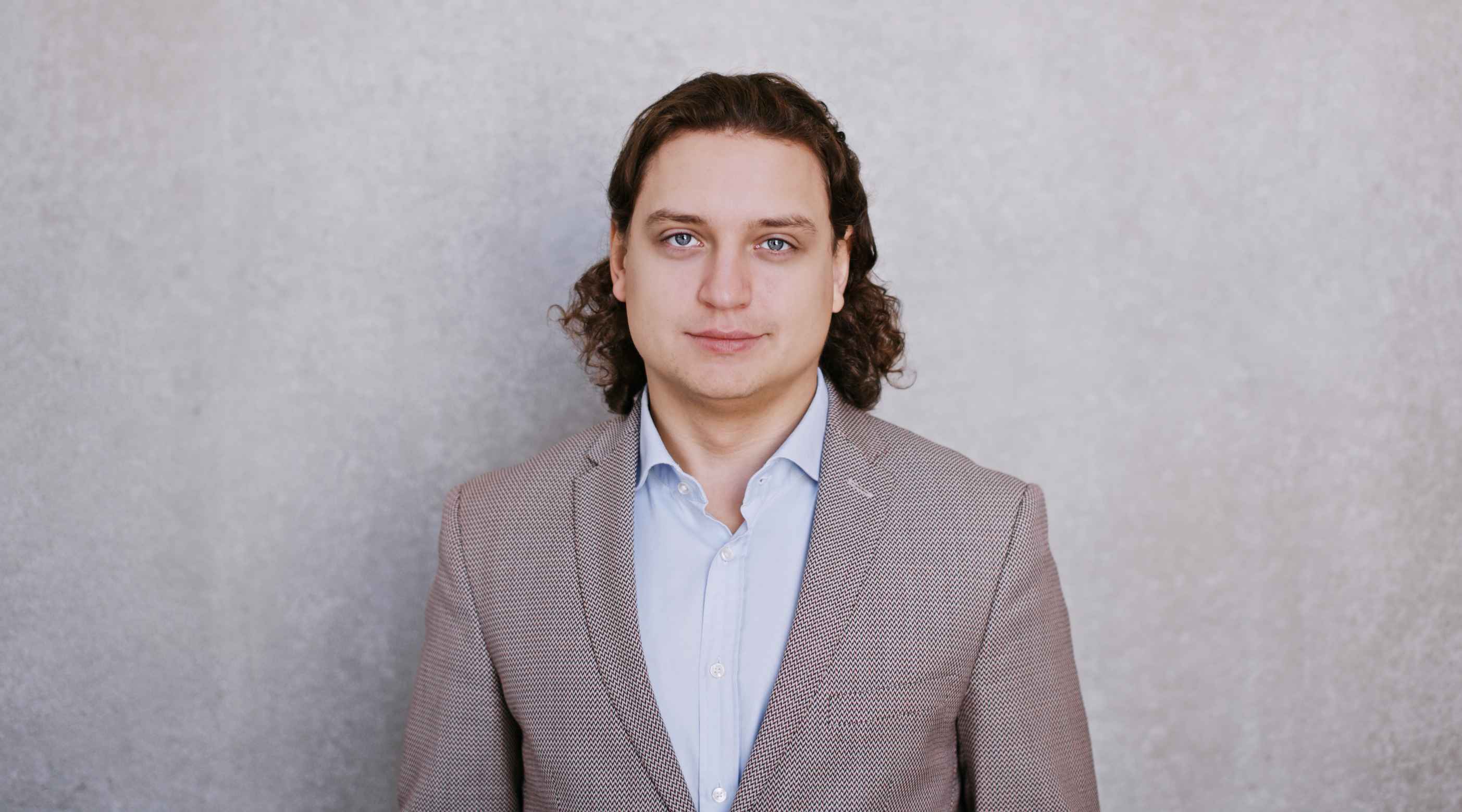 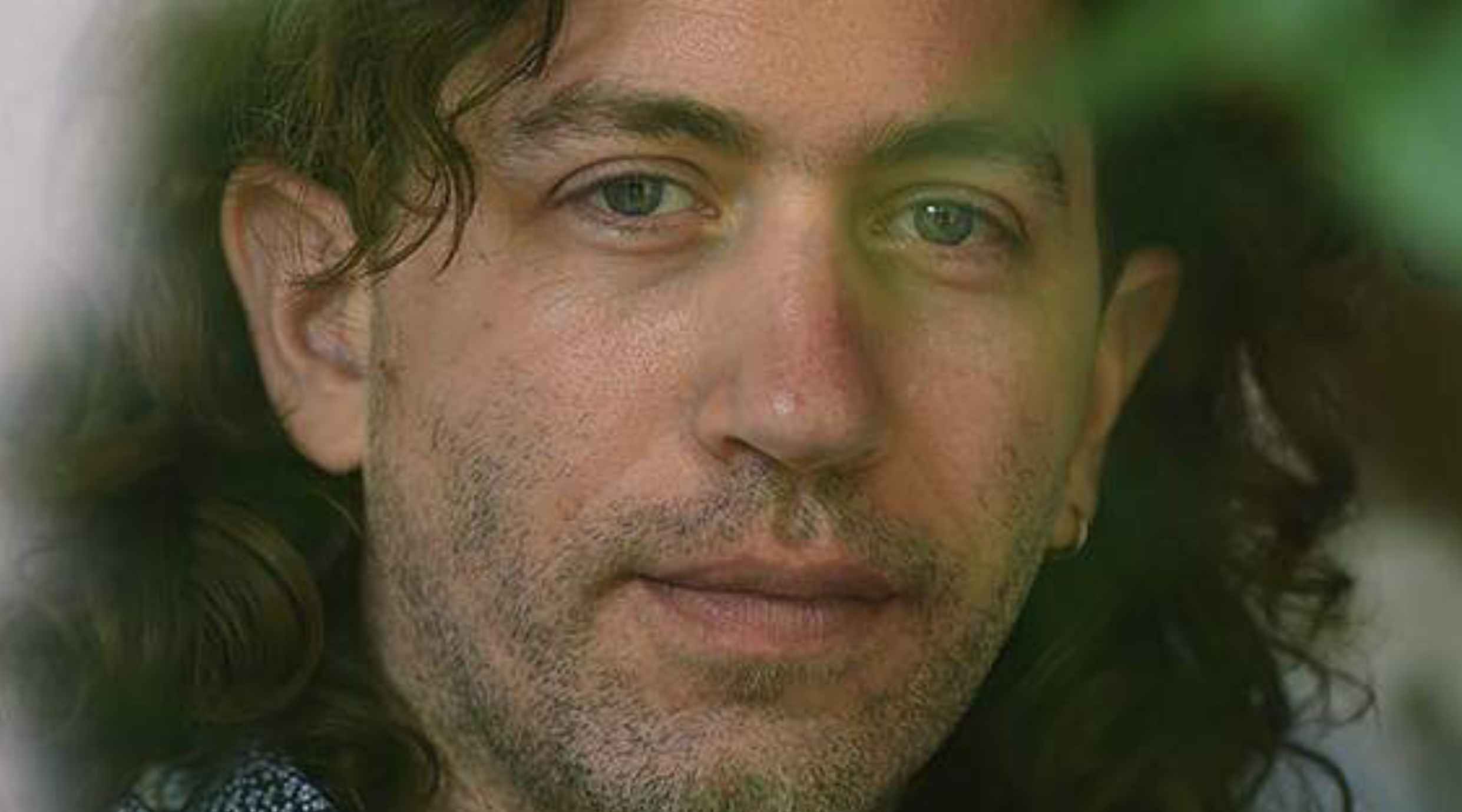 "Caroline Wettergreen as a Queen of the Night ... dazzles with her top notes, one of the best I have seen in 40 years!" - The Financial Times 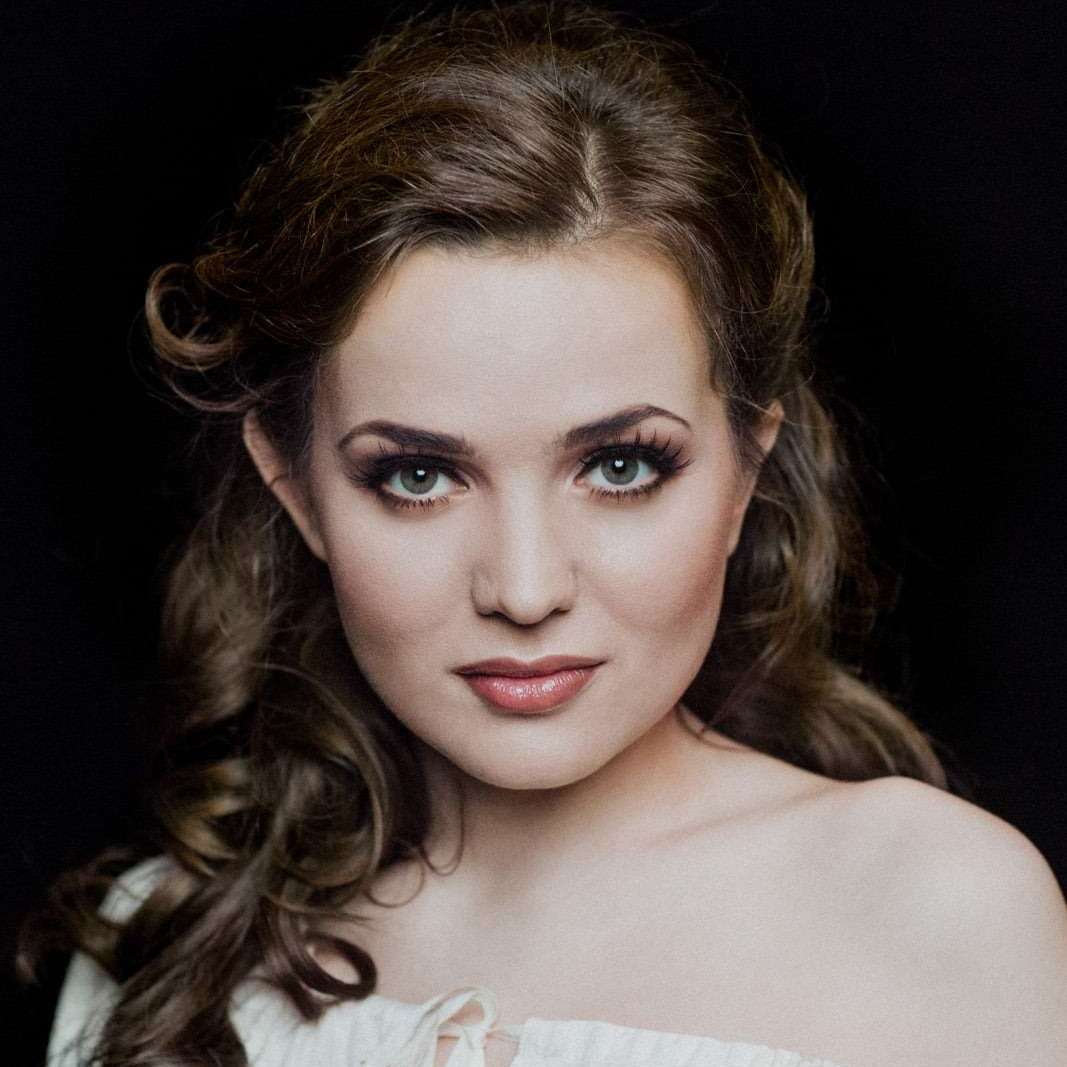 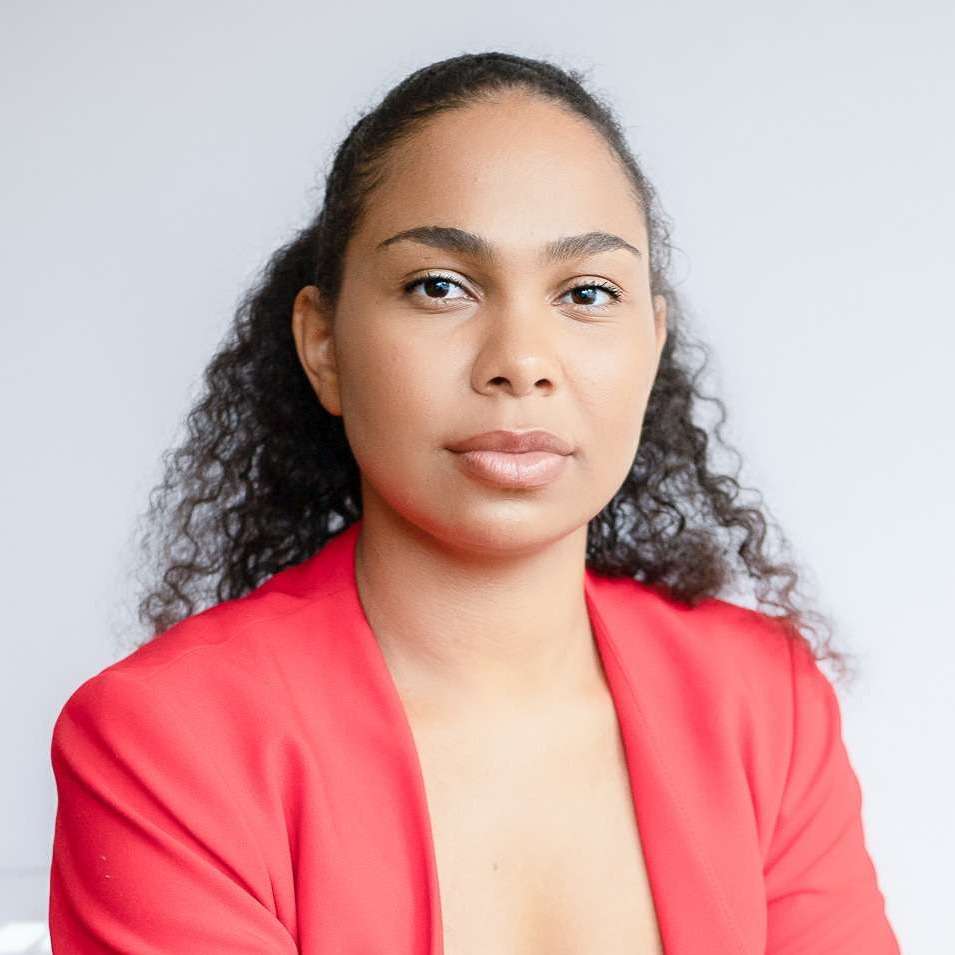