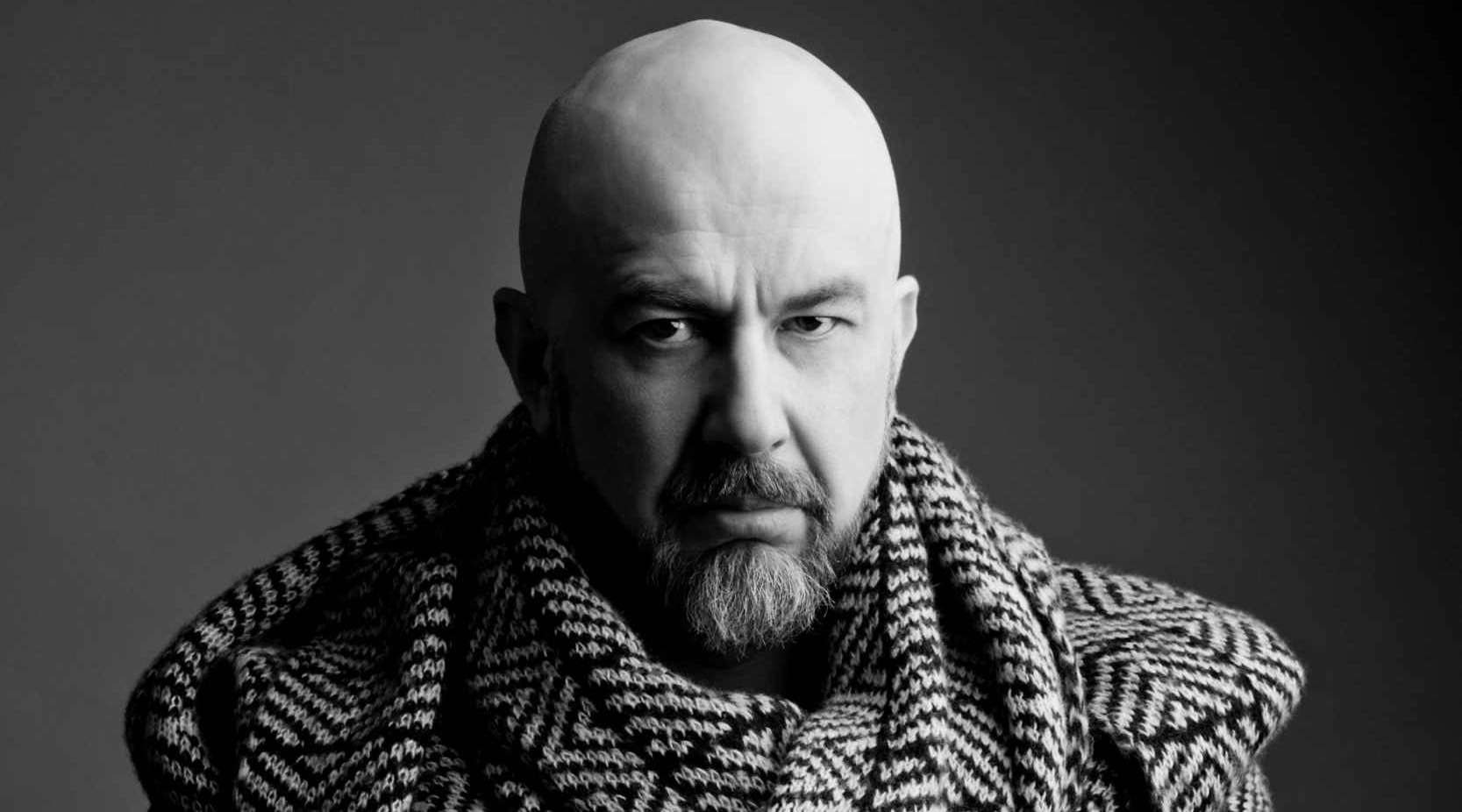 Since his acclaimed debut with Zubin Mehta in the Verdi Requiem at Accademia di Santa Cecilia, Rafal Siwek went on to perform on some of the most prestigious international stages including Opéra Bastille de Paris, Bayerische Staatsoper Munich, Teatro alla La Scala, the Staatsoper and Deutsche Oper Berlin, Bolshoi Theater in Moscow, Arena di Verona and Teatro Real in Madrid. 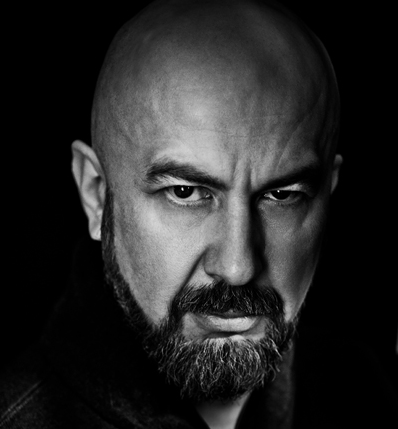 The Zaccaria of Rafal Siwek was magnificent also from his opening aria showing gravitas in his dark and murky bass, and throughout finely... 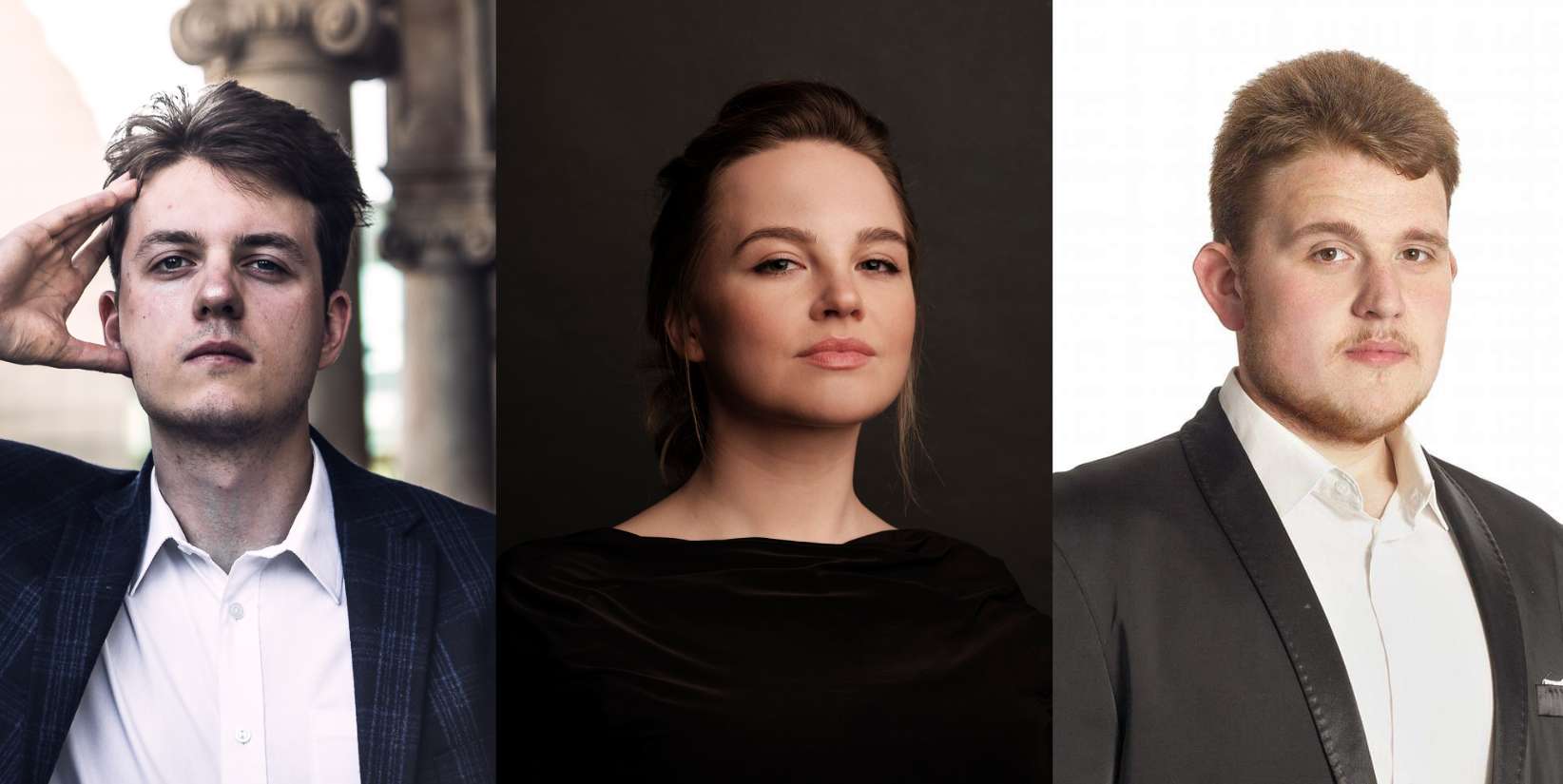