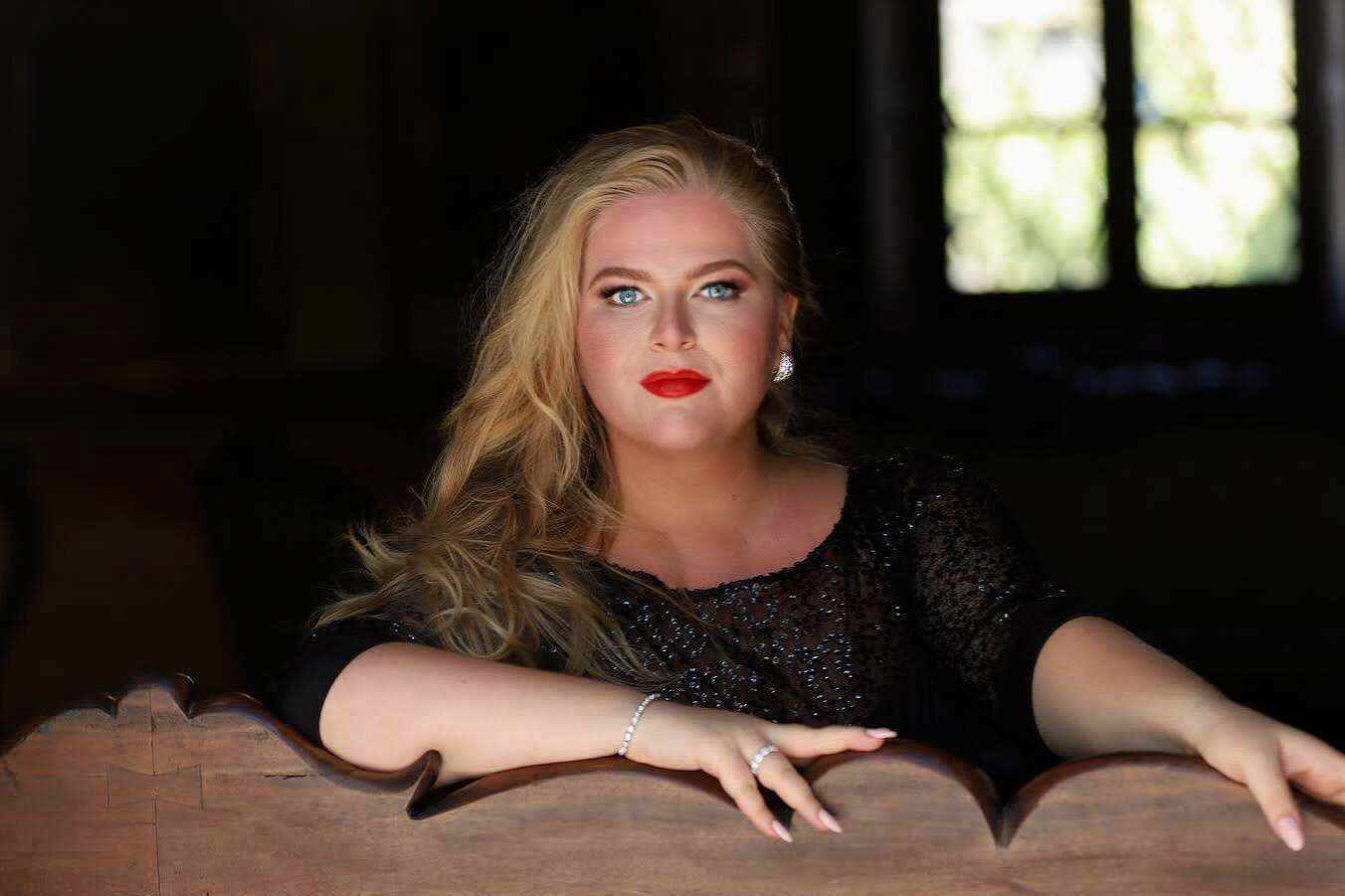 In her Swiss debut as Giovanna d’Arco in St. Gallen, Marigona was noted as having an “incredible length of breath and astounding confidence in coloraturas”. – (Il Ponte)

Upcoming engagements include Elvira in Ernani at the Opera Oviedo,  Lucrezia Contarini in I Due Foscari in Teatro Carlo Felice in Genoa, Mimi in La Boheme in Caligari, Anna Bolena at the Lithuanian National Opera.

Recent highlights include Elvira in Garattini’s new and televised Ernani in Caligari; Rossini Opera Festival debut and subsequently at the Gran Teatre del Liceu in Barcelona with the role of  Madama Cortese in Il Viaggio a Reims; Mathilde in Guillaume Tell in Brecia, Cremona, Como;  Donna Anna in Don Giovanni at the New National Theatre in Tokyo.

Marigona will be represented by Anna Fauth and Marcin Kopec. 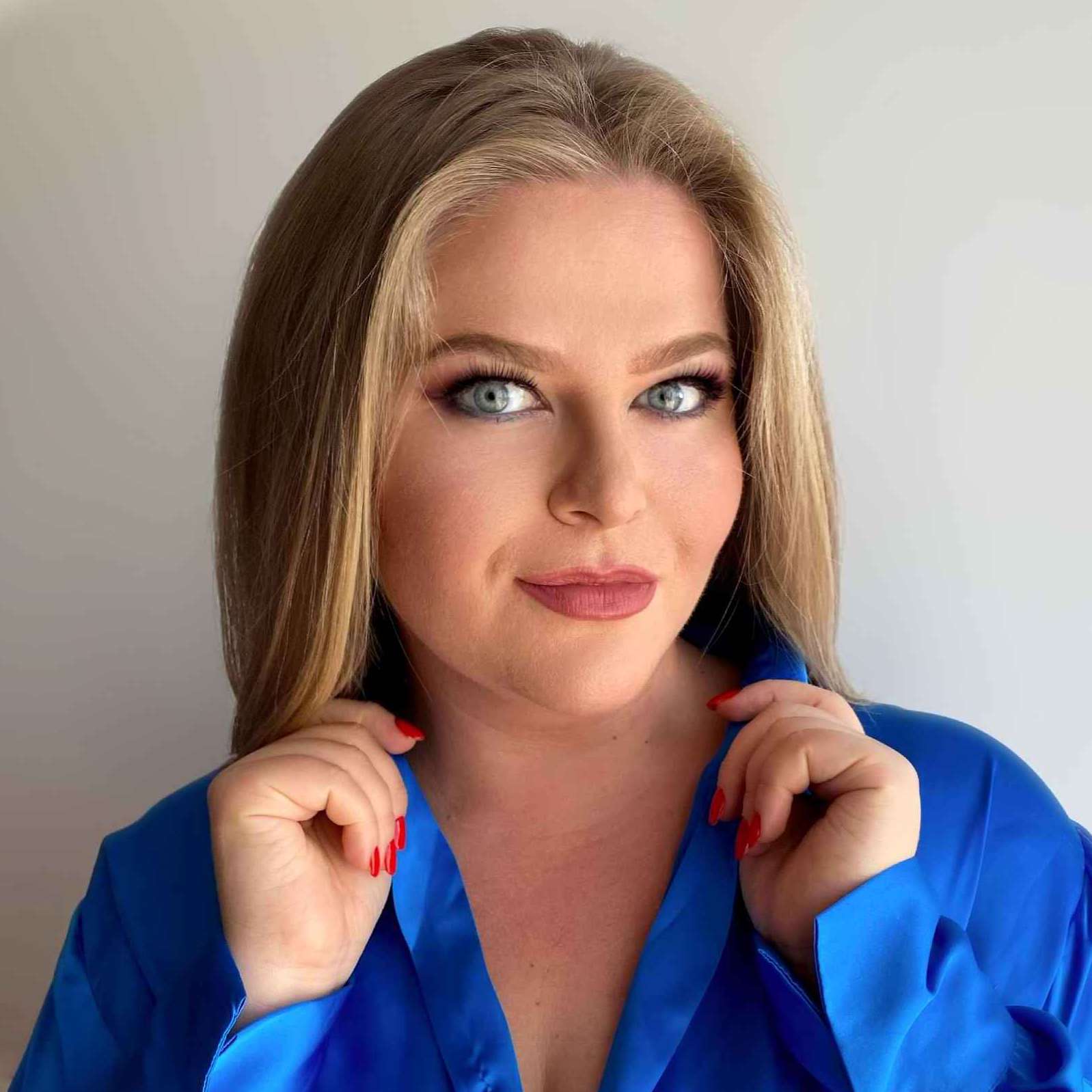 "a dramatic voice, with perfect breath control, expressive phrasing, attentive to every word"