We are excited to welcome Polish baritone Hubert Zapiór to TACT for General Management!

Winner of multiple International competitions and graduate of the Fryderyk Chopin University of Music and Opera Studies program at Juilliard School, Hubert Zapiór is a soloist at Staatsoper Hannover, joining the ensemble of the Komische Oper Berlin next season 22/23.

His current engagaments in Hannover include Papageno in Die Zauberflöte, Figaro in Il barbiere di Siviglia, Guglielmo in Cosi fan tutte, Il Conte Almaviva in Le Nozze di Figaro, Demetrius in A Midsummer Night's Dream. This season Hubert also appeared at the Wrocław Opera as Zurga in Les pêcheurs de perles, and took over the title role in Don Giovanni and Ottokar in Der Freischutz.

Among previous engagaments are debuts at the Bayerische Staatsoper as Marquis d'Obigny in Verdi's La Traviata, Den Norske Opera Oslo as Figaro in Il barbiere di Siviglia, at Polish National Opera as Papageno in the Barrie Kosky’s production of Die Zauberflöte and as Marullo in Verdi's "Rigoletto". Hubert made his American debut in Britten’s "War Requiem" with The Albany Symphony Orchestra, followed by performances with The Juilliard Opera in New York City as Herr Fluth in "Die lustigen Weiber von Windsor", Neptune in Rameu’s "Hippolyte et Aricie", and the title role in Mozart’s "Don Giovanni". 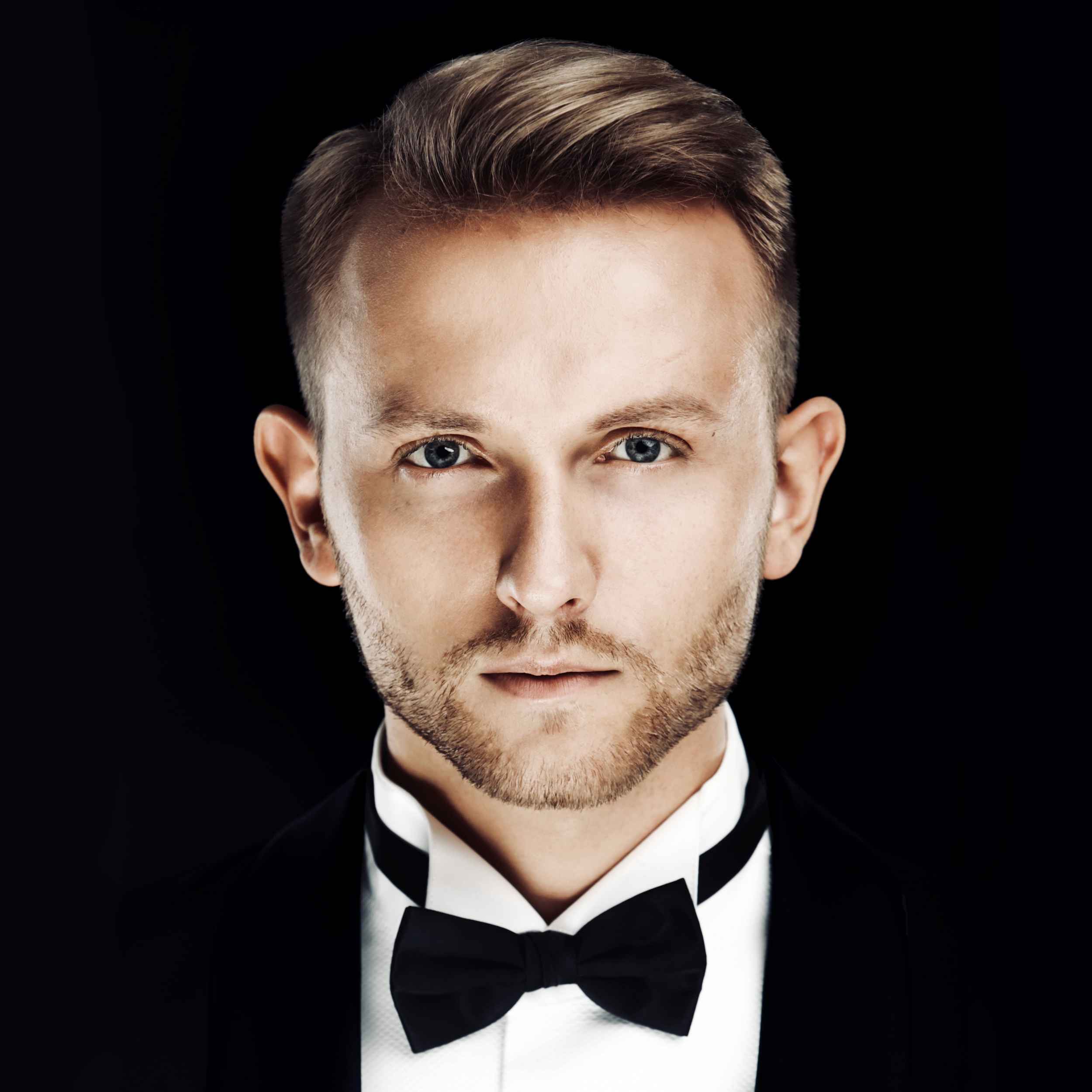