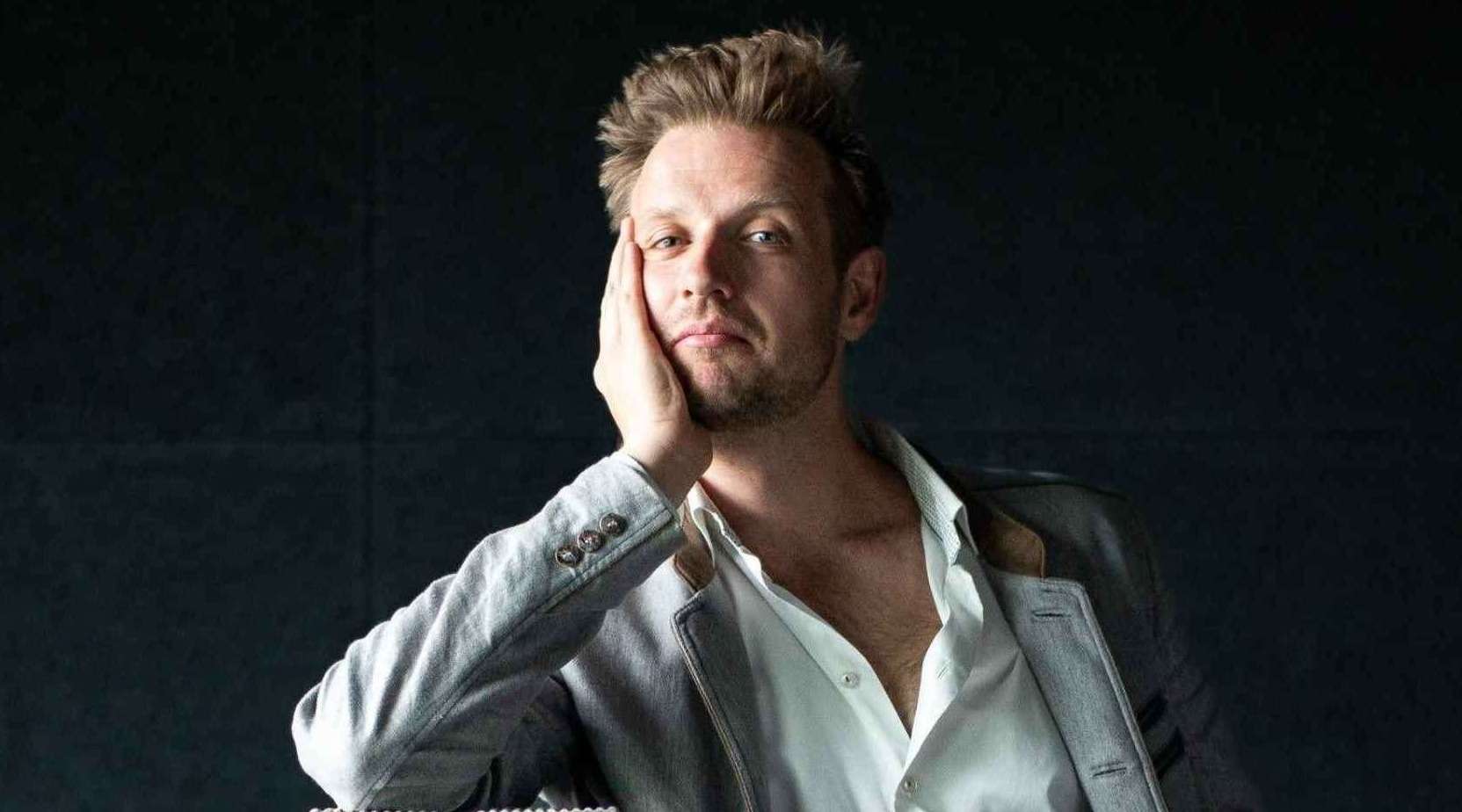 We are excited to welcome baritone George Humphreys to TACT for General Management!

Graduate from St. John’s College, Cambridge, the Royal Academy of Music and the International Opernstudio Zürich, George is a member of the ensemble at the Salzburger Landestheater were his current and recent engagements include Escamillo in Carmen, Prior Walter in Angels in America, Papageno in Die Zauberflöte, Ein Musiklehrer in Ariadne auf Naxos, title role in Don Giovanni, Il Conte in Le Nozze di Figaro and Valentin in Gounod's Faust.

His other successful engagements include the title role in Eugene Onegin and Donna Agata in Donizetti’s Viva la Diva at the Buxton Festival, Leporello in the Nederlandse Reisopera's production of Don Giovanni, appearance at English National Opera, Welsh National Opera, the Aldeburgh Festival and the Royal Opera House, Covent Garden.

In the new season George Humphreys will perform as Count Almaviva in Le Nozze di Figaro at Glyndebourne Festival on tour, Falke in Die Fledermaus and Roberto (Nardo) in La finta giardiniera at Landestheater Salzburg. 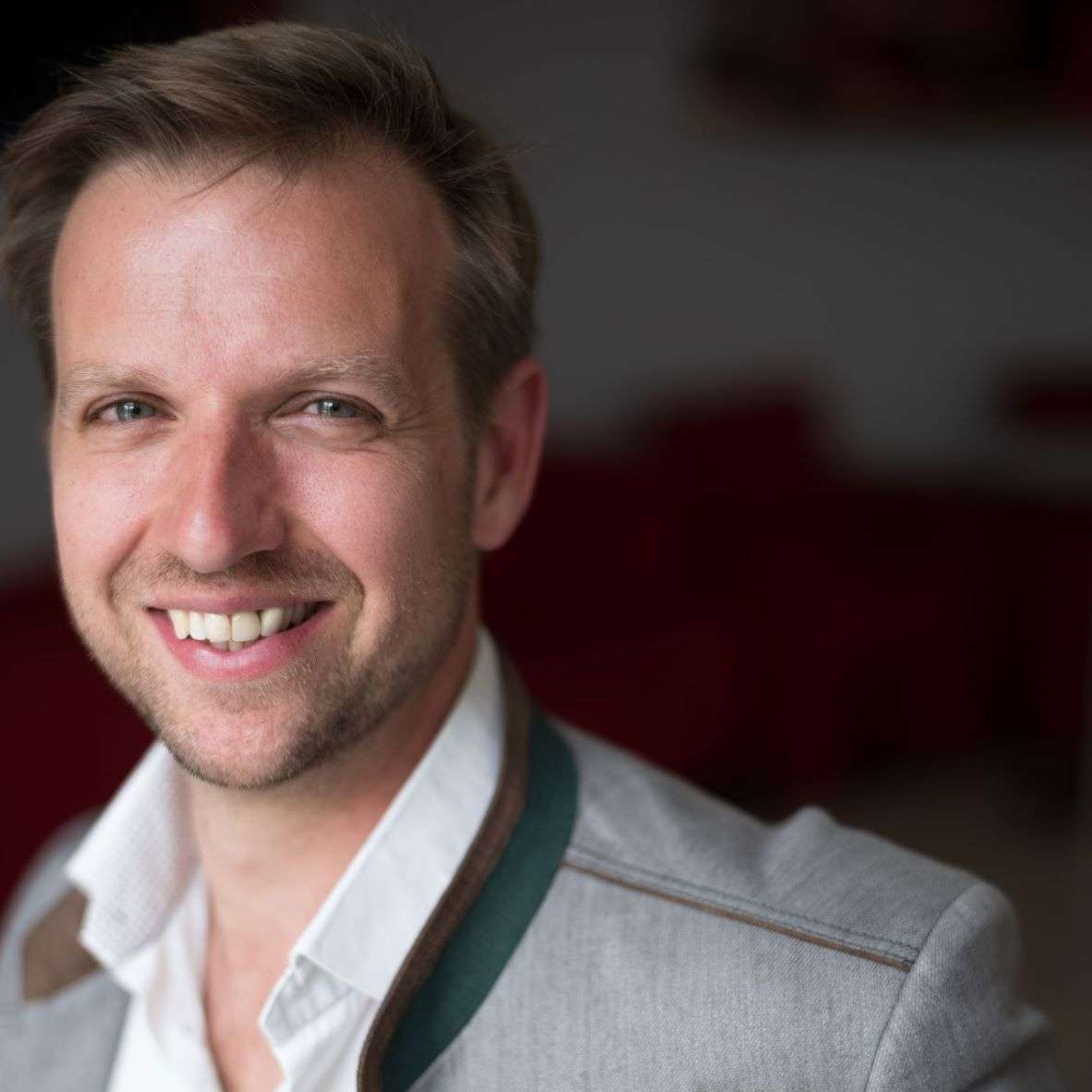