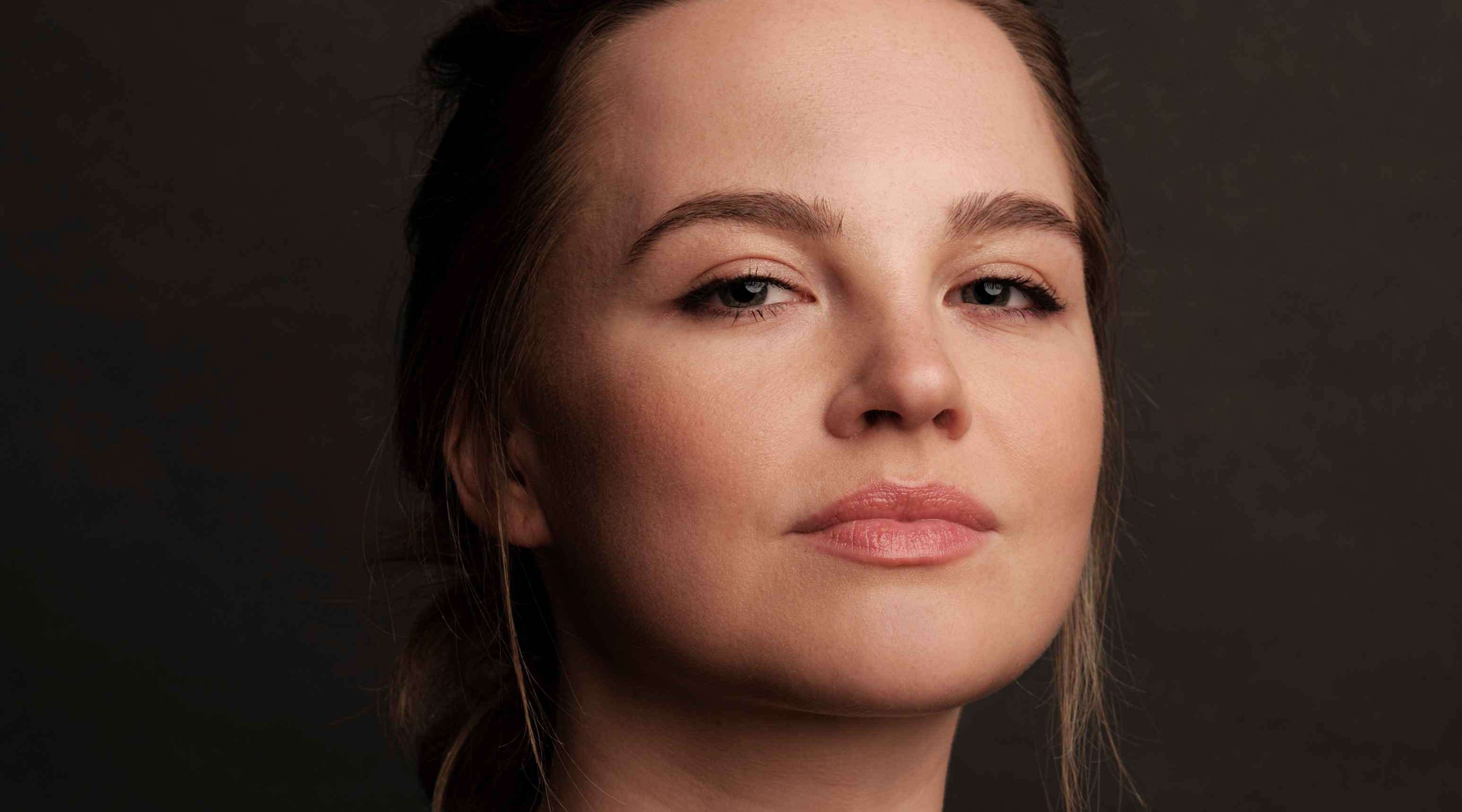 We are excited to welcome soprano Gabriela Gołaszewska to TACT for General Management!

Gabriela Gołaszewska is a 25 years old soprano, the winner of the best Female Opera Singer of 2020 Award during the XVth Jan Kiepura’s Theatrical Music Awards in Poland.

Gabriela's upcoming engagements include role debut as Donna Anna in Mozart’s Don Giovanni with the Warsaw Chamber Opera, as well as debuts at the Polish National Opera in Warsaw as Pamina in Barrie Kosky’s production of Mozart’s Die Zauberflöte and Hanna in The Haunted Manor by Moniuszko next season.

As a soloist at the Silesian Opera in Bytom Gabriela appears in the title role of Donizetti's Lucia di Lammermoor, Adina in L’elisir d’amore, Magda in Puccini’s La Rondine and Hanna in Moniuszko’s Haunted Manor. In January 2020 she made her house debut at the Krakow Opera as Cunegonde in Candide by L. Bernstein. Gabriela also reprised the role for her debut at the Baltic Opera, followed by the role of Agata in Don Bucefalo by A. Cagnoni.

Currently Gabriela Gołaszewska is a Master's student at the Fryderyk Chopin University of Music in Warsaw (class of Jolanta Janucik). 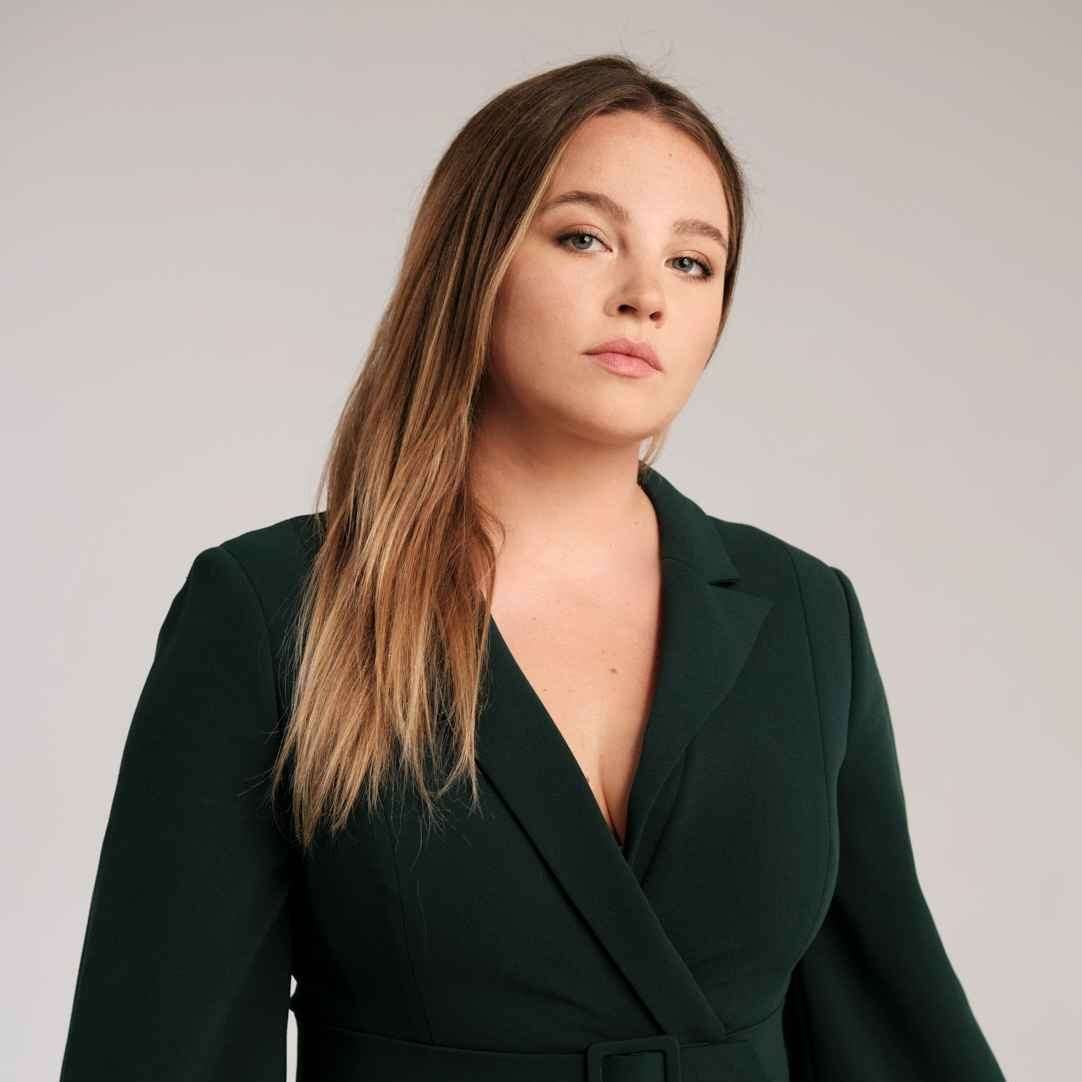