Conductor Laurent Campellone is appointed General Manager of the Grand Theatre de Tours with immediate effect with an initial contract for three seasons. He will succeed Benjamin Pionnier, the Orchestra’s current Artistic Director and General Manager since 2015.

"It is with great joy and full awareness of the huge task ahead of me that I become the new General Director of the Grand Théâtre de Tours.
Now head of the Administrative, Technical and Artistic teams of this beautiful house, many challenges await us to collectively close a period of crisis which has lasted too long and thus allow this institution to take back the place it deserves. " - Laurent Campellone

Current and future engagements include Fantasio and Madame Favart at the Opera Comique in Paris, Faust at the Opéra de Monte-Carlo and Novaya Opera in Moscow, La Belle Hélène at the Opéra national de Lorraine, Nancy and Le Domino noir at the Opéra de Lausanne among others. 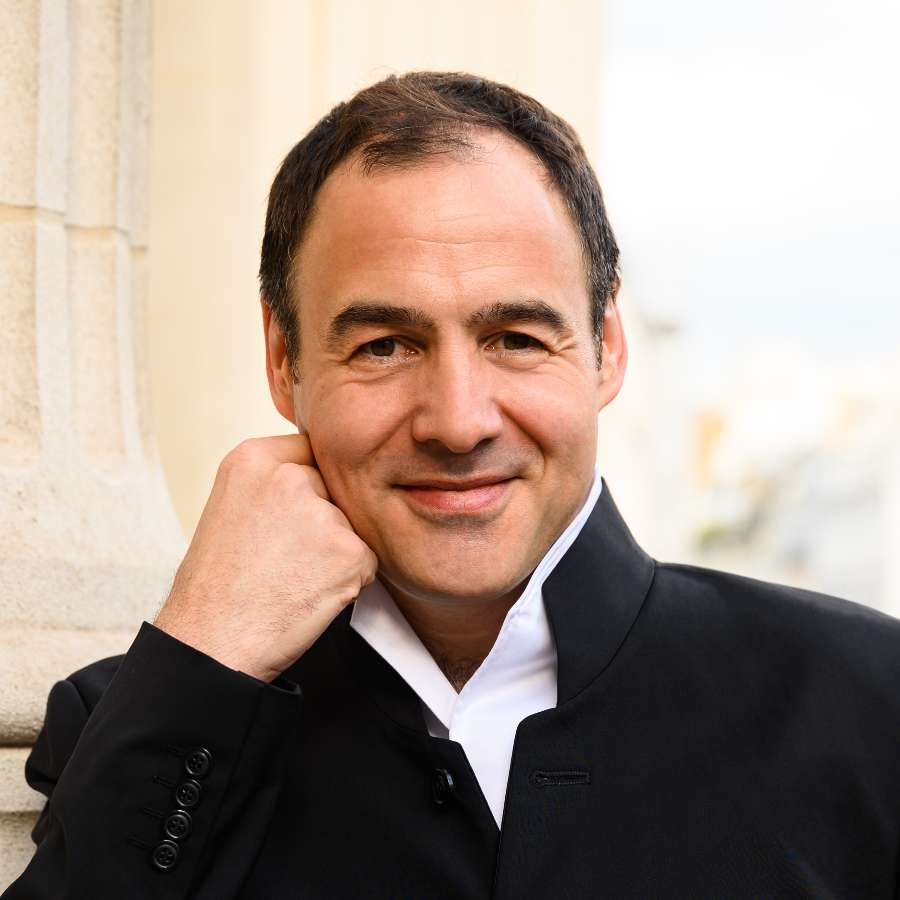 Laurent Campellone's brazenly alive conducting runs through this piece with great spirit and carries away with it the musicians of the Paris...