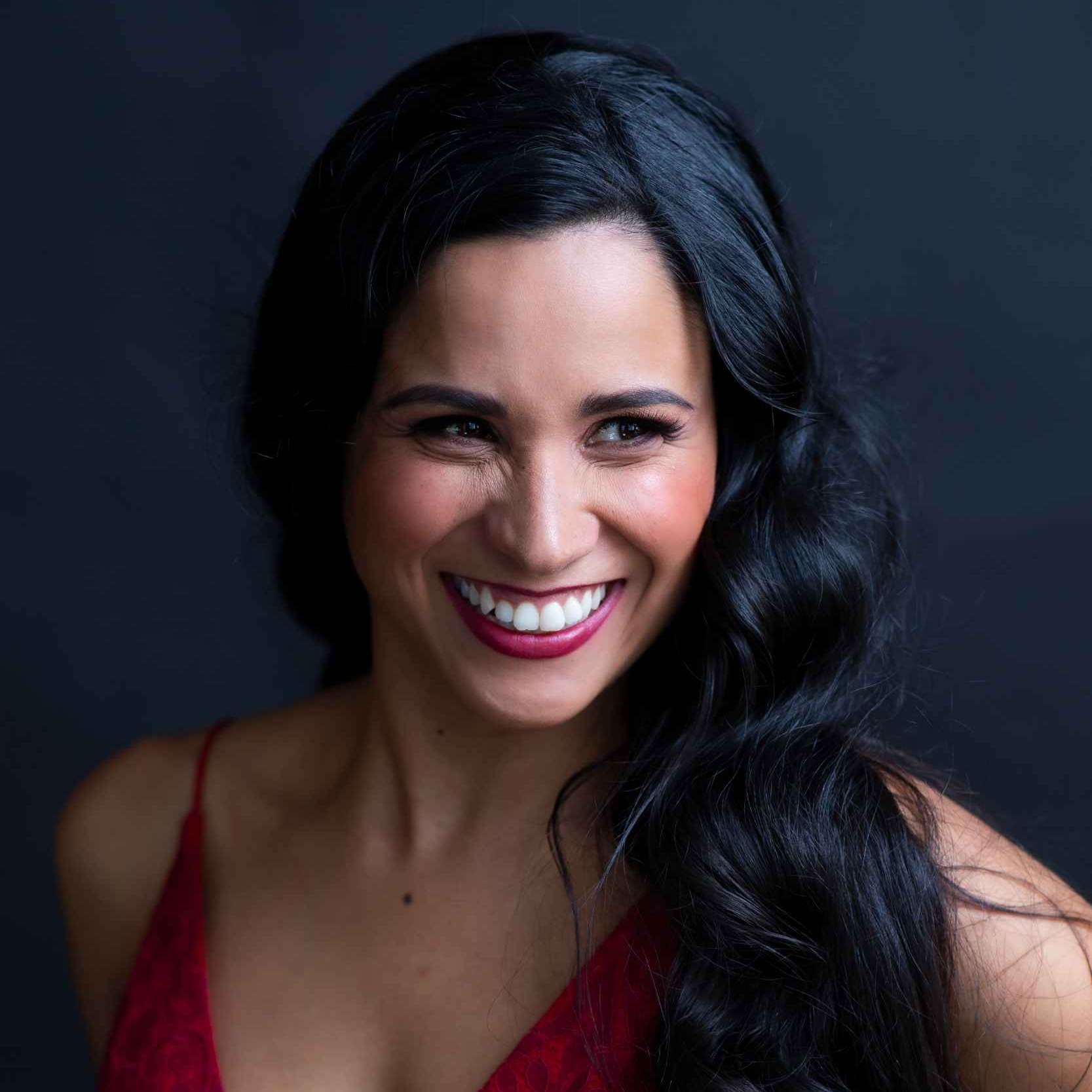 "Alleaume’s luxurious soprano is a treasure to hear"
- Arts Review

​​Stacey was also featured in the Netflix romantic comedy Falling for Figaro as the singing voice of Millie (Danielle Macdonald). Directed by Ben Lewin, the film was released internationally in 2021. 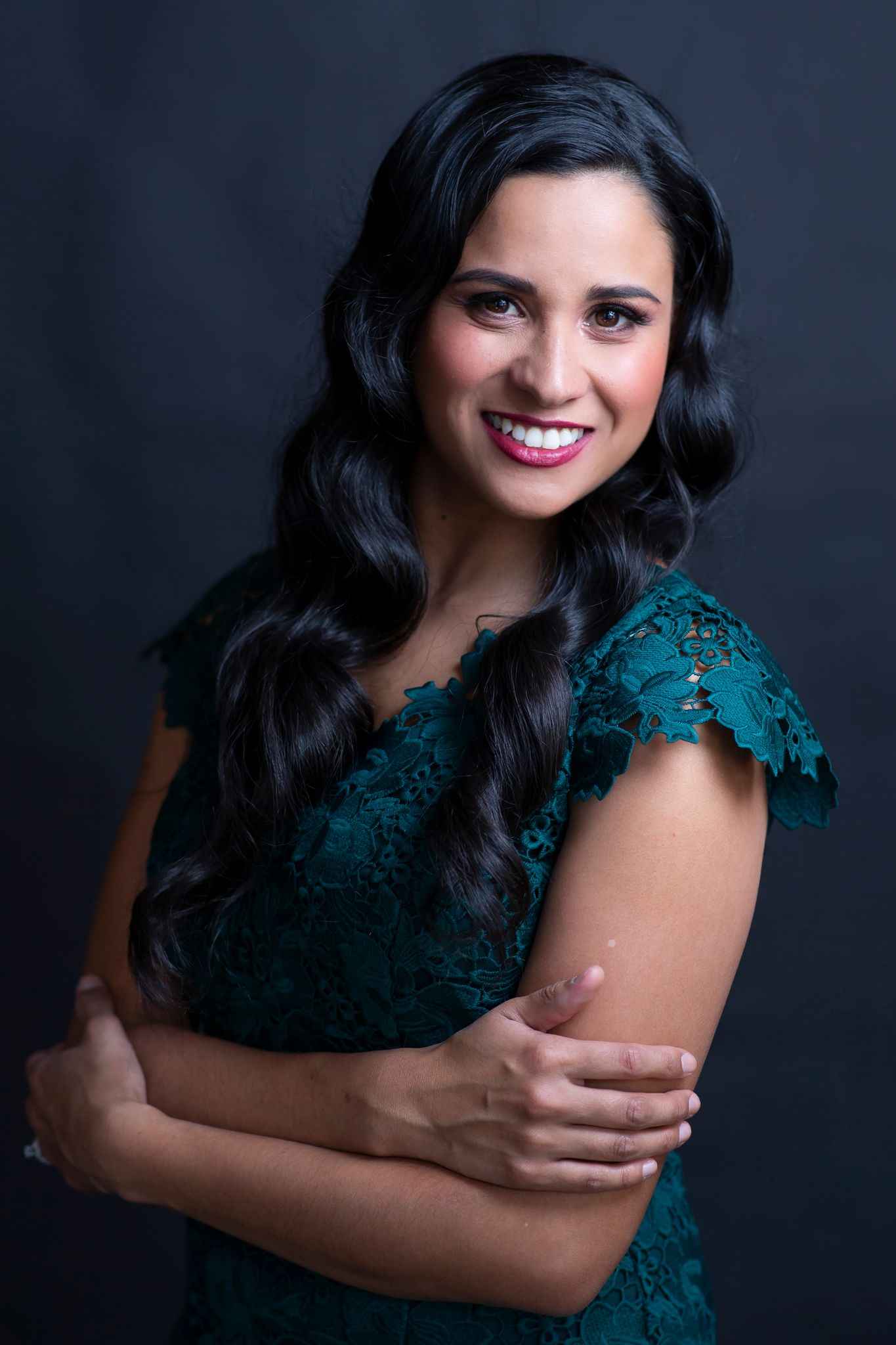 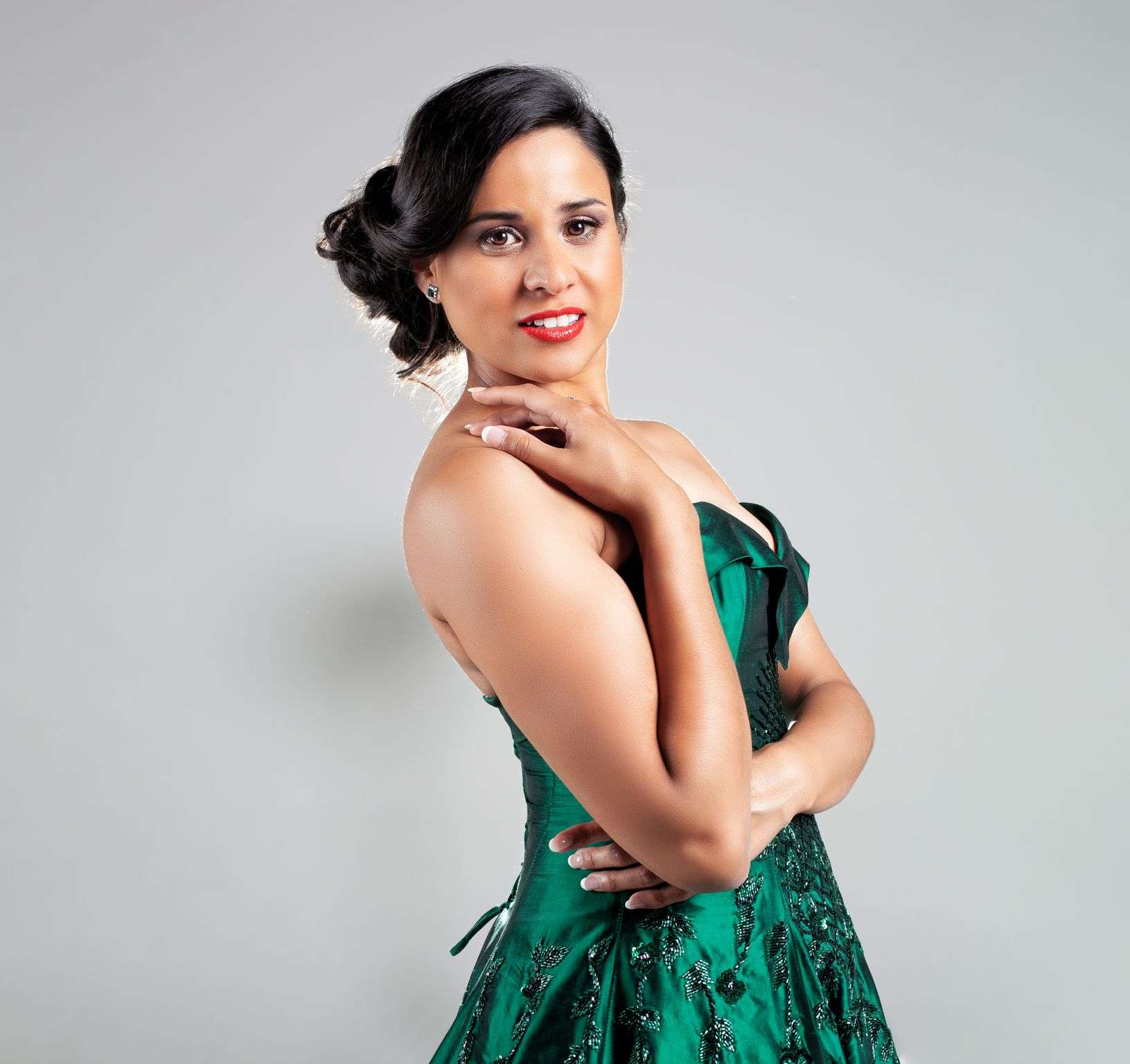 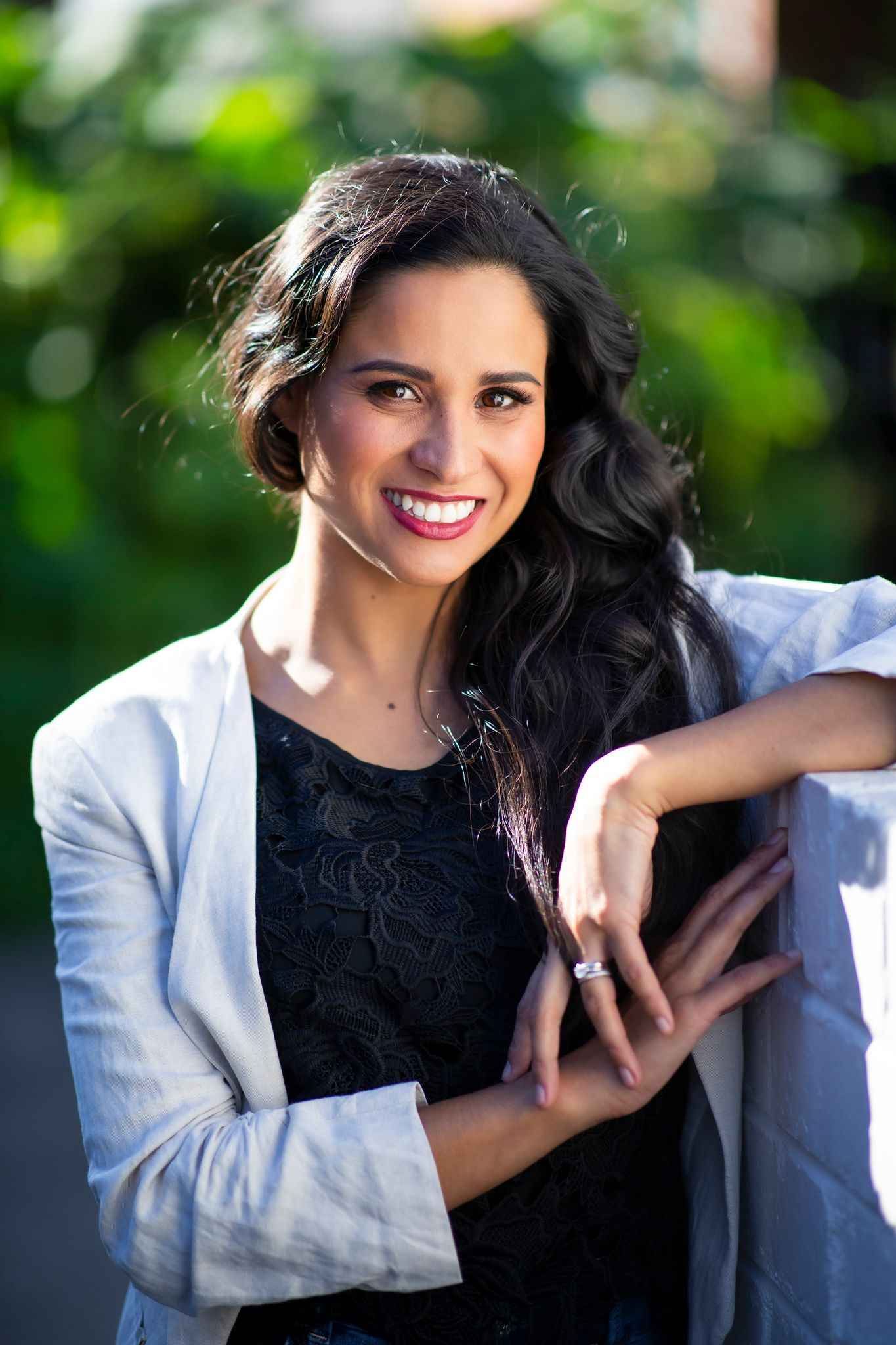 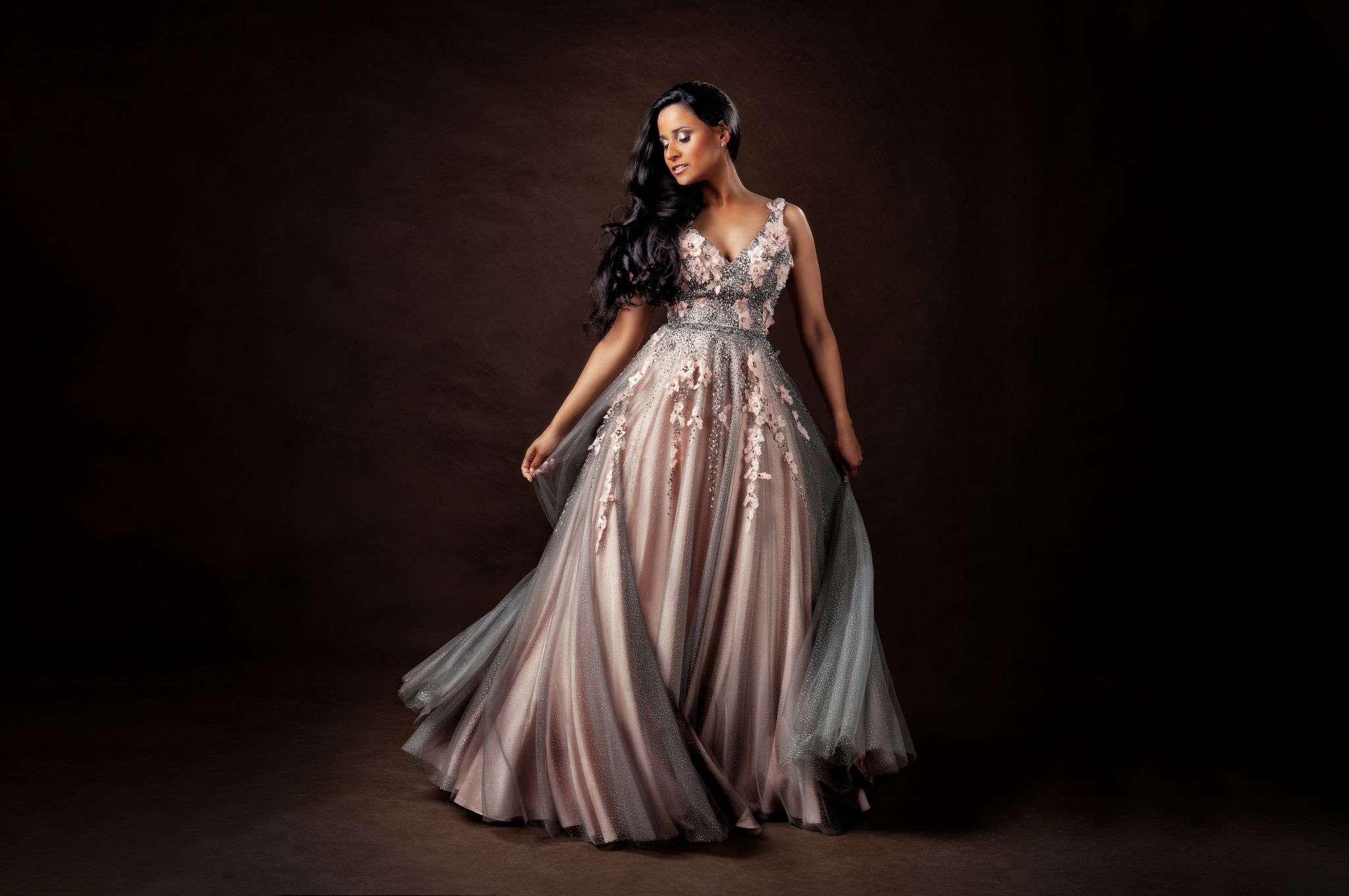 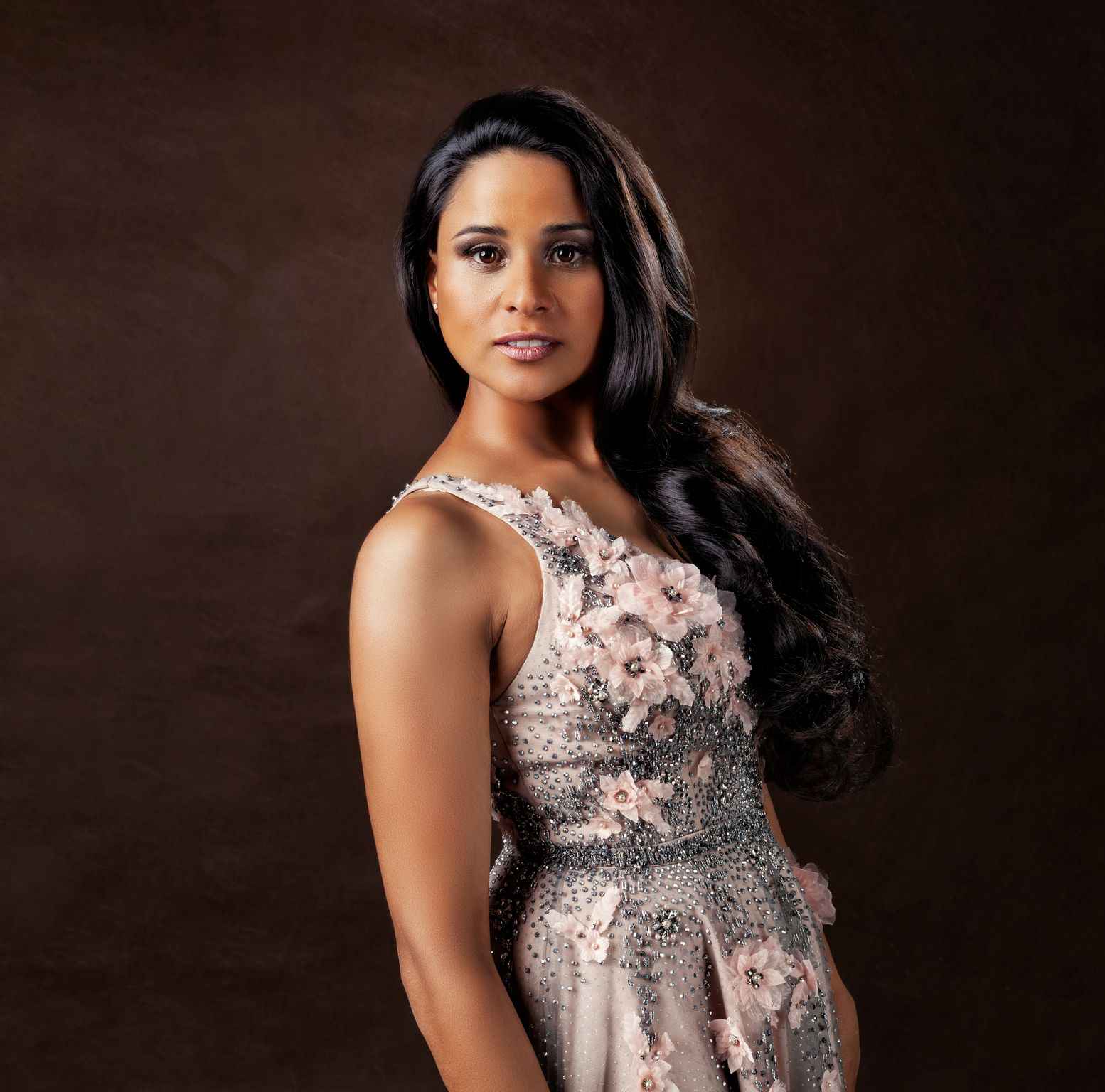 Falling for Figaro - Stacey Alleaume as the singing voice of Millie

Falling for Figaro - Stacey Alleaume as the singing voice of Millie 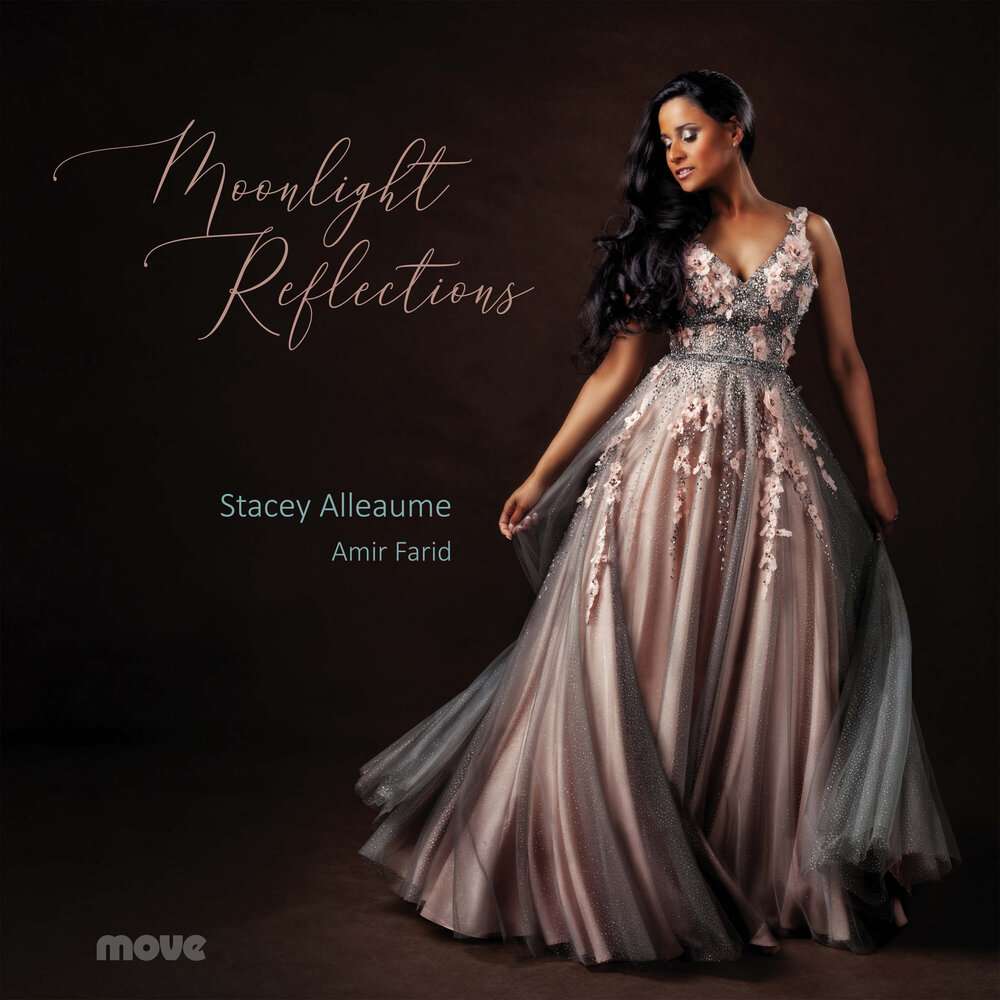 As the coquettish, calculating Fiorilla, soprano Stacey Alleaume cleverly varied her timbre between unadorned purity and richly coloured sultriness to match the moods of her character.

Stacey Alleaume triumphs in the role of Fiorilla with a tone of clarity, purity and warmth, navigating virtuosic coloratura passages with lively agility, and taking high notes with piercing fearlessness.

....Fiorilla, delightfully portrayed by Stacey Alleaume. Not only does she look gorgeous and sing impressively, Alleaume also holds her own in the comedy department, before stopping the show with her glittering coloratura in Fiorilla’s final aria, “A Wretched Damsel Brought Down By Fate

Stacey Alleaume took all of her roles with bright vocal colour, presenting cupid with fiery vocal and dramatic pluck.

Alleaume’s luxurious soprano is a treasure to hear, taking out Act 1’s finale before interval with a formidable and crushingly tragic lament when Procris continues to declare her love for Cefalo despite being cheated on.

Homegrown star Stacey Alleaume revived her Susanna. As always, she was a winningly vibrant stage presence, well cast as Mozart’s sassy heroine. She was genuinely funny and fierce in Act 3’s “Riconosci in questo amplesso”, while her “Deh vieni non tardar” was touchingly lyrical, sung with intriguingly intimate staging from behind a gauze curtain as we see the Countess gesturing from the other side.

Stacey Alleaume is a gem as Susanna, creating a persona at once fresh and fierce, and singing with a bright, comely sound and lines that grow and taper with natural shape and curve. McVicar creates a crucial moment of candour by bringing her Act 4 aria, Deh vieni, non tardar, before the curtain as though to foreground its inner meaning (to Figaro) over its ostensible flirtatious role in the pretence. Alleaume made this moment the crux of the show.

In the end however, the evening belonged to Stacey Alleaume as Susanna and Tommaso Barea as Figaro. The titular hero may ostensibly be the intrigant of the piece, but Alleaume more than proves that Susanna has always been the brains of the outfit. McVicar’s direction ensures that we observe the goings-on through her eyes and, while the other characters seem to occupy their own world behind the footlights, Susanna is allowed to break the fourth wall with a quick aside to the audience every now and then. Alleaume rises to the challenge of being both the dramatic and musical focal point. Her stunning Giunse alfin il momento...Deh vieni, non tardar in Act IV is arguably the highlight of the evening and is performed in front of a gauze curtain that separates her from the rest of the stage.

Adelaide Festival 2022 - Prayer for the Living

The single work in the concert’s second half was Francis Poulenc’s (1899-1963) setting of the Gloria(1961) from the Latin mass, its joyously vibrant musicality inducing a complete reversal of the emotional register established before the interval. Stacey Alleaume’s voice is perfect for this role. The imagery shown is of the musicians and singers performing, suggesting that it is in the act of human connection that we might achieve a better future. The musical performances throughout are excellent, and soloists Stacey Alleaume and Nicholas Jones are outstanding

Central to the first half were two powerful works by Latvian composer Peteris Vasks.  Prayer for a Mother featured the lovely voice of soprano Stacey Alleaume, who sang with heartfelt sentiment and exquisite control.”  “After interval came the neoclassical Gloria by Francis Poulenc.  Stacey Alleaume shone in a work that made a striking contrast with the first half.

Stacey Alleaume dominated the stage from curtain up to tragic conclusion, her vibrant soprano ranging up and down effortlessly as the doomed heroine, Violetta, transforms from vivacious Parisian courtesan to consumptive ruin.

Stacey Alleaume wows us with the reality of her depiction of illness, and with a stunning version of the well-known ‘Addio del passato’ aria. Her multidirectional, multicoloured singing whilst slumped and dying is a tour de force of interpretation and convincing acting. Her virtuosically changeable vocal tone in urgent solo and ensemble moments is exemplary.

As Violetta, Australian-Mauritian soprano Stacey Alleaume stole the show.” This was a marvelously detailed portrait of the consumptive courtesan close to death…. there was marvelous sense of gesture complementing her vocal characterizations as well, and overall a great arc in her interpretation.