Debuts at the Finnish National Opera as Donna Elvira Don Giovanni and at the Stadttheater Klagenfurt as Tatyana Eugene Onegin. As a member of Bolshoi Theatre Moscow Young Artists Opera Program the title role of Gerda Banevich’s The Story of Kai and Gerda, concerts on the Bolshoi stage, in the grand hall of the Moscow Conservatory. In the Grand Hall of the Tbilisi State Conservatoire as Contessa Le nozze di Figaro, Tatyana Eugene Onegin and Mimi La Boheme. On the concert stage she has performed Mozart’s Coronation Mass, Vivaldi’s Gloria RV 589, and Rossini’s Stabat Mater. [*- cancelled] 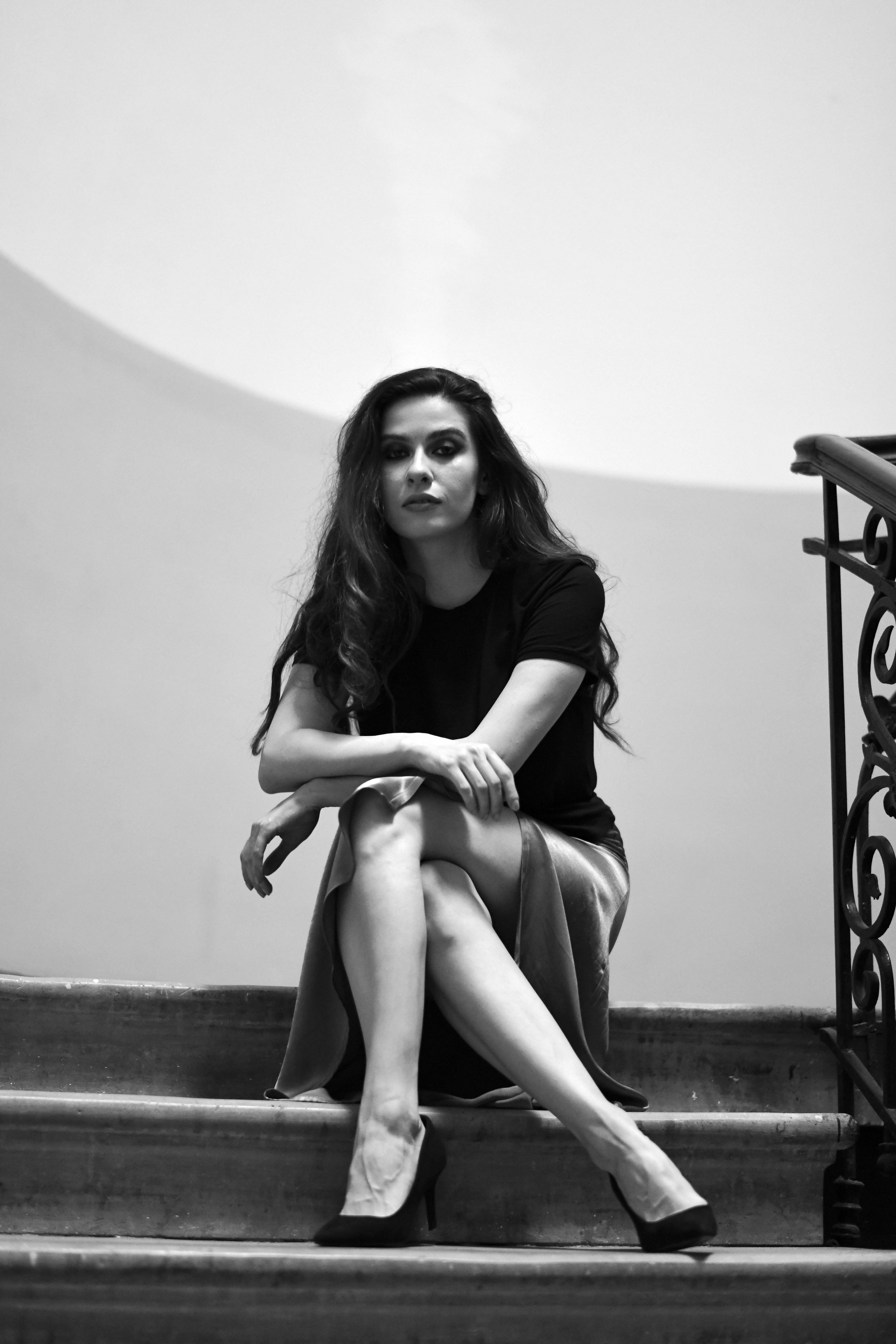 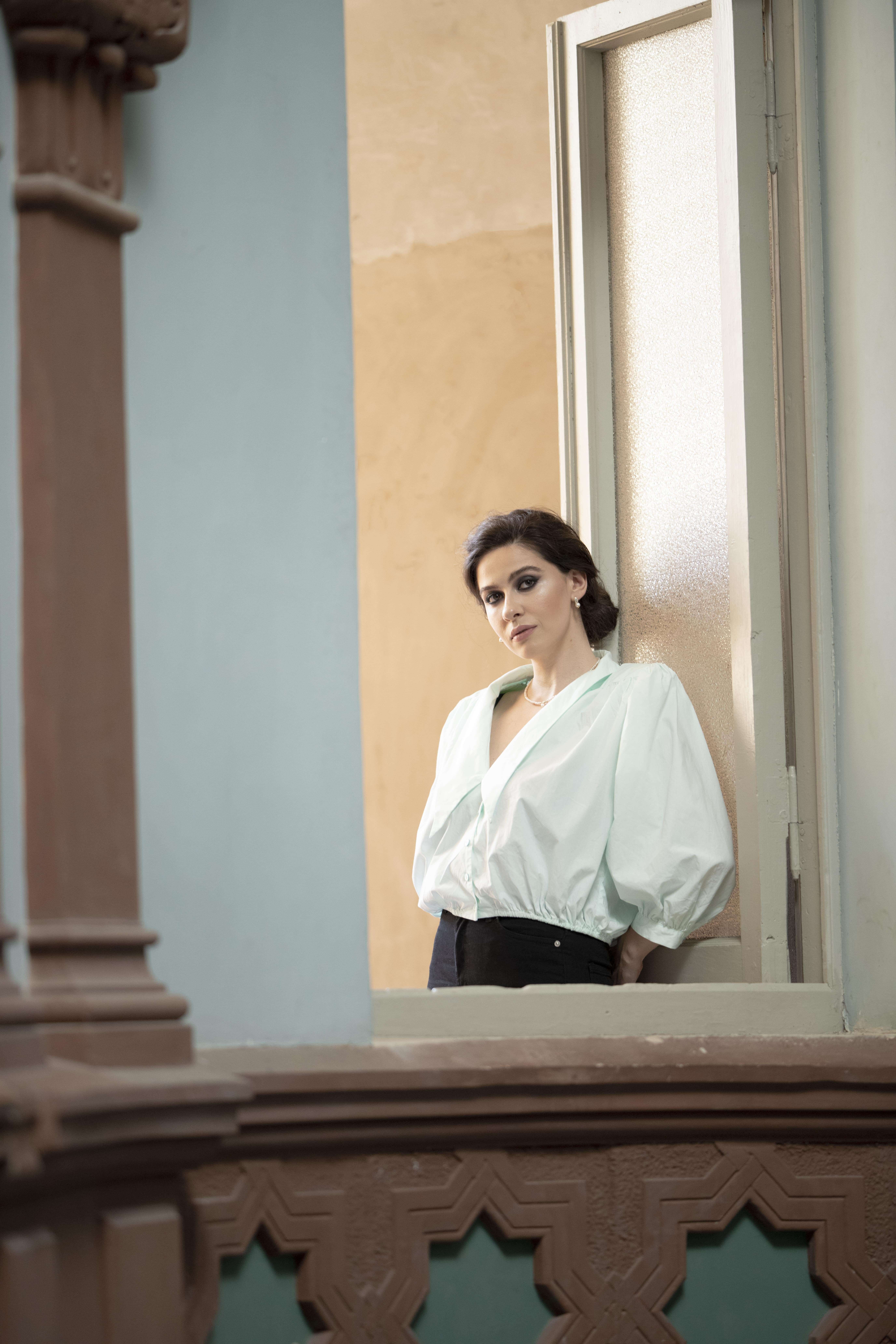 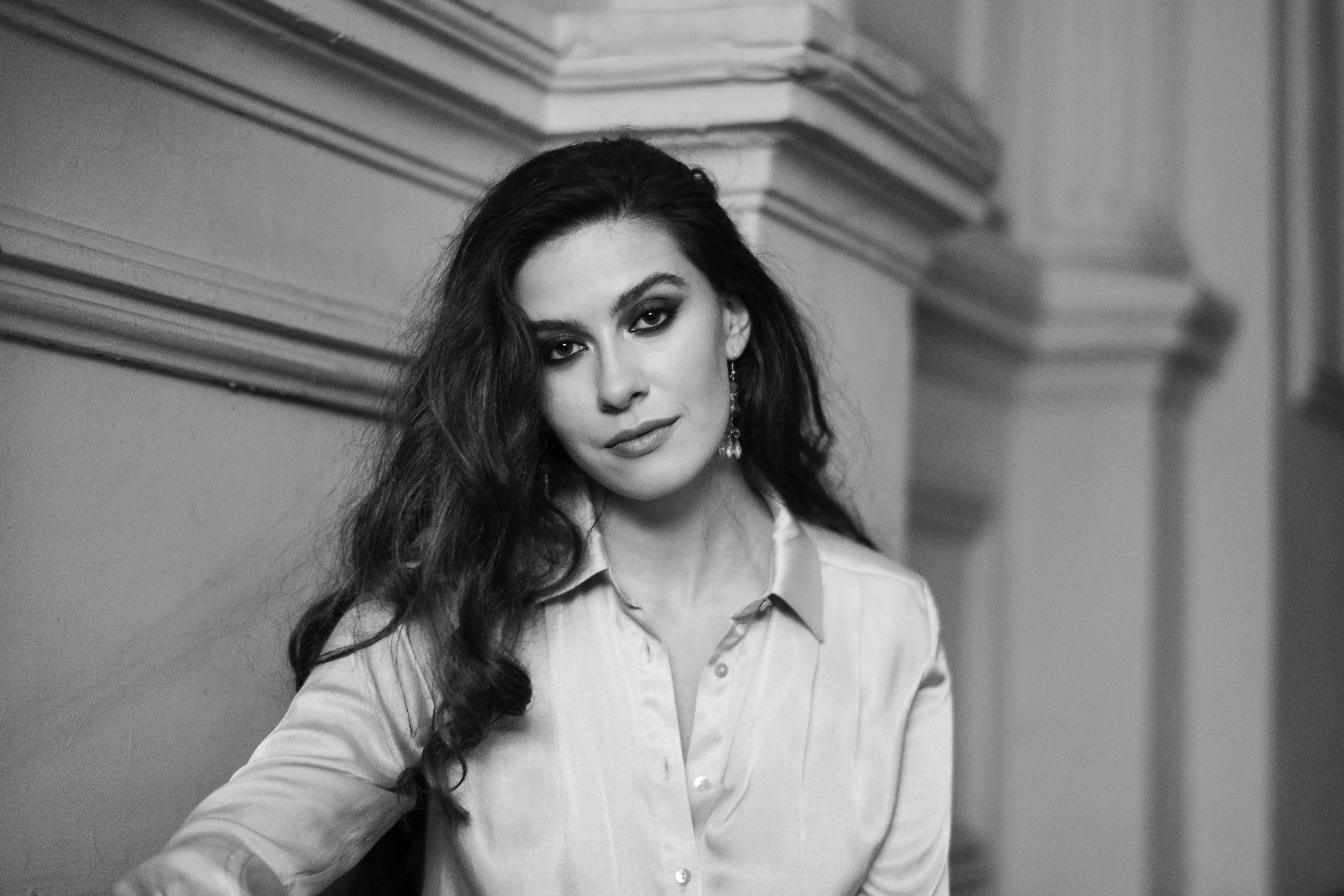 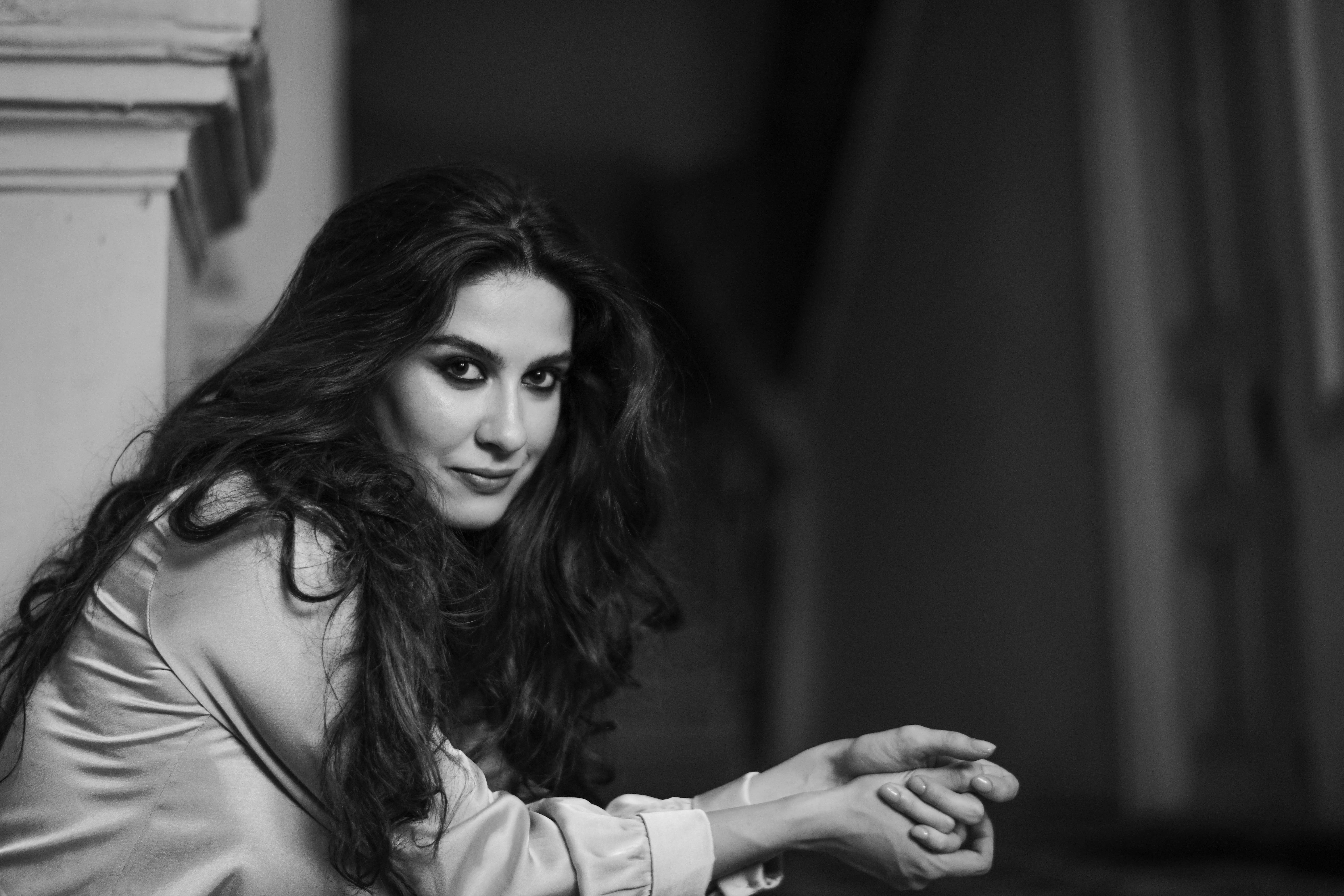 The main trump card was the remarkable soprano Tamuna Gochashvili, who coped fully with the most complicated Händel graces, and with the role of the Creation, which implied truly inhuman complexity. 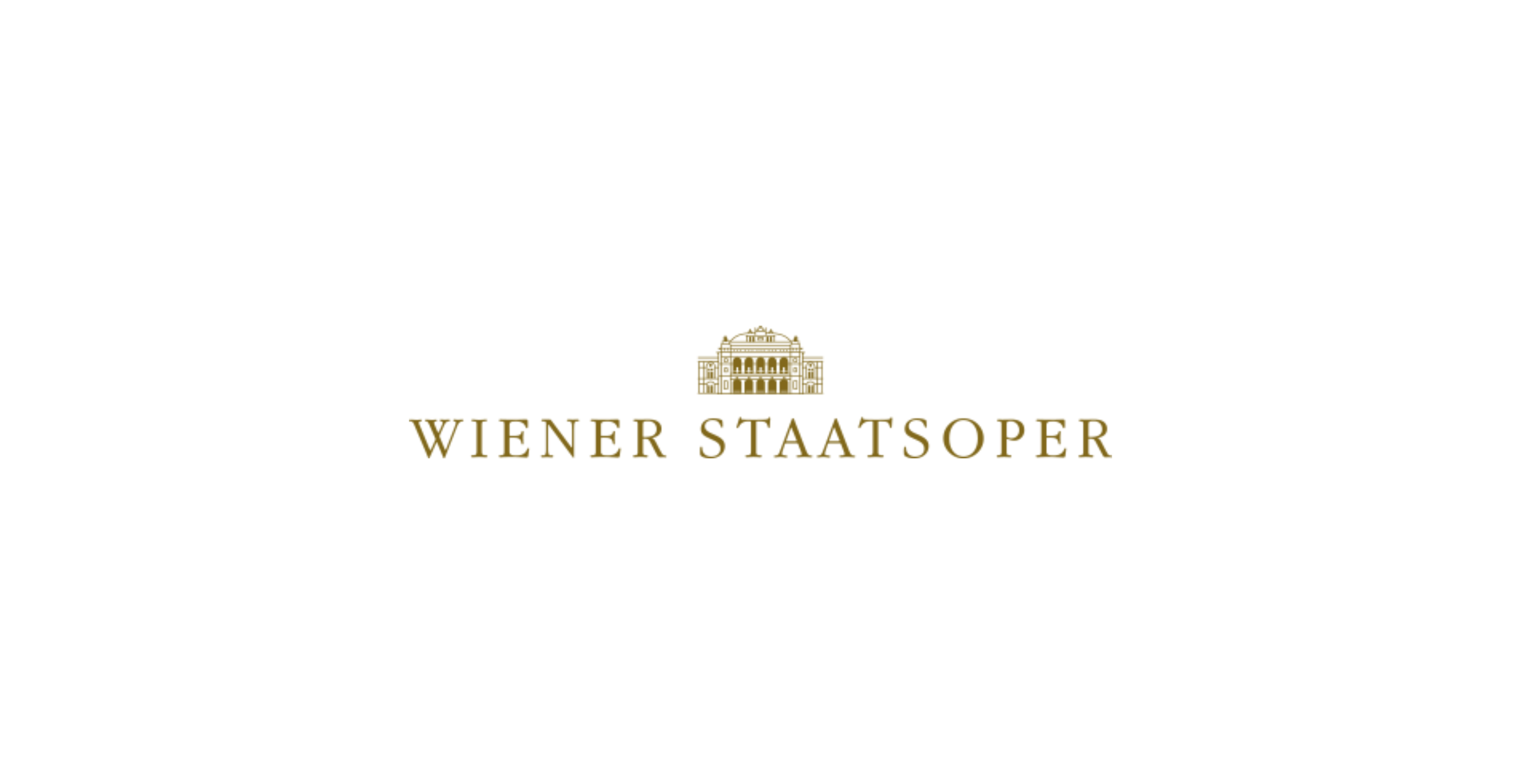