Debuts at Grand Théâtre de Genève as Napoléon in War and Peace, at Arena di Verona as Ping in Turandot, at Palm Beach Opera as Belcore in L'elisir d'amore, return to the Metropolitan Opera as Ping, CulturArte Puerto Rico as Marcello in La bohème.

Return to Opera Carolina as Onegin in Eugene Onegin, debut at the Macau Music Festival as Belcore in L’elisir d’amore, Silvio in Pagliacci at the Metropolitan Opera and Opernhaus Zürich, Malatesta in Don Pasquale at the Metropolitan Opera, Atlanta Opera and Cincinnati Opera, Schelkalov in Boris Godunov and Robert in Iolanta at the Bolshoi Theatre Moscow, Aleko at Opera Carolina, Tsarevich Afron in The Golden Cockerel at Teatro Real Madrid, Albert in Werther and Silvio at CulturArte Puerto Rico. 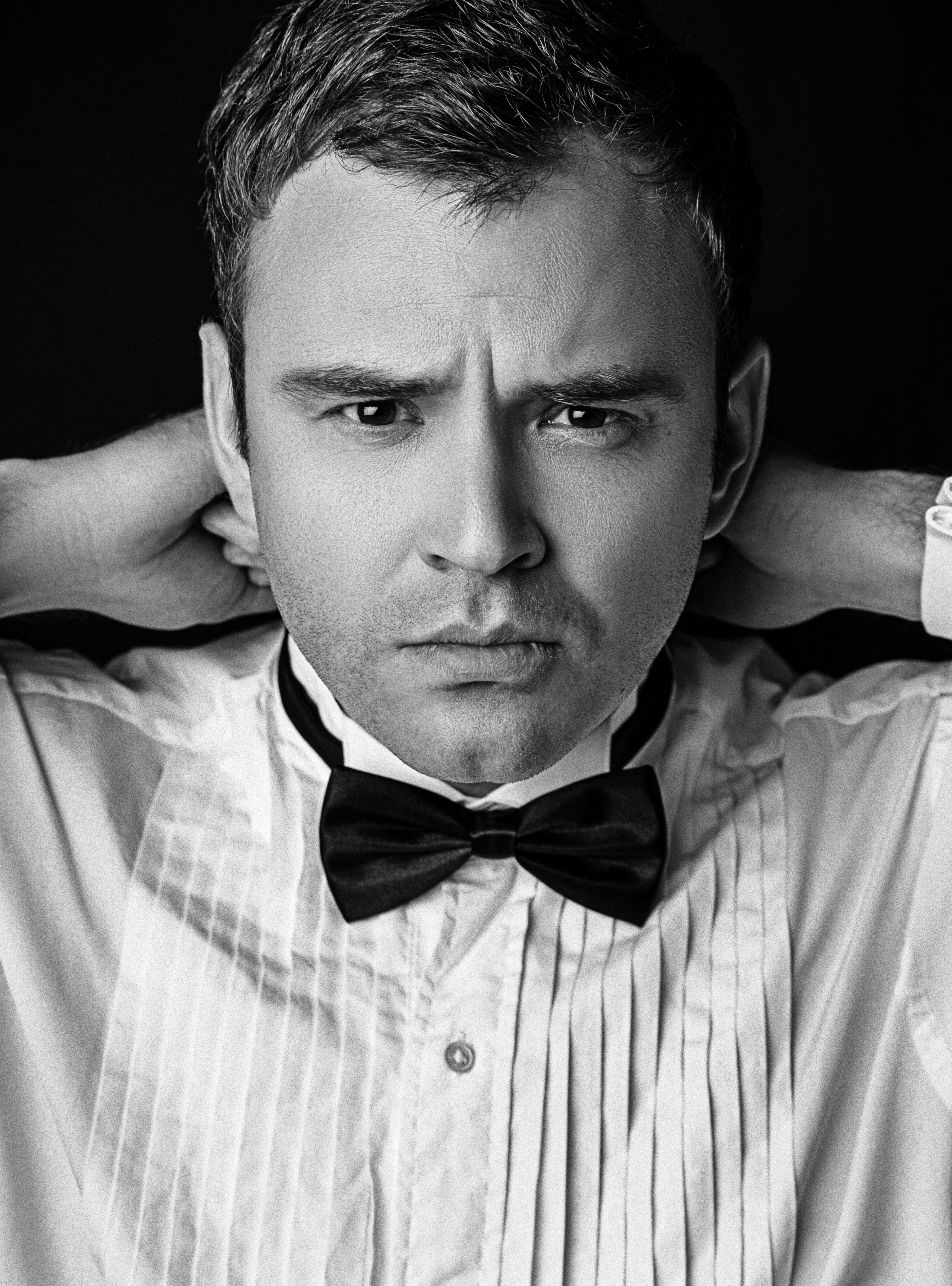 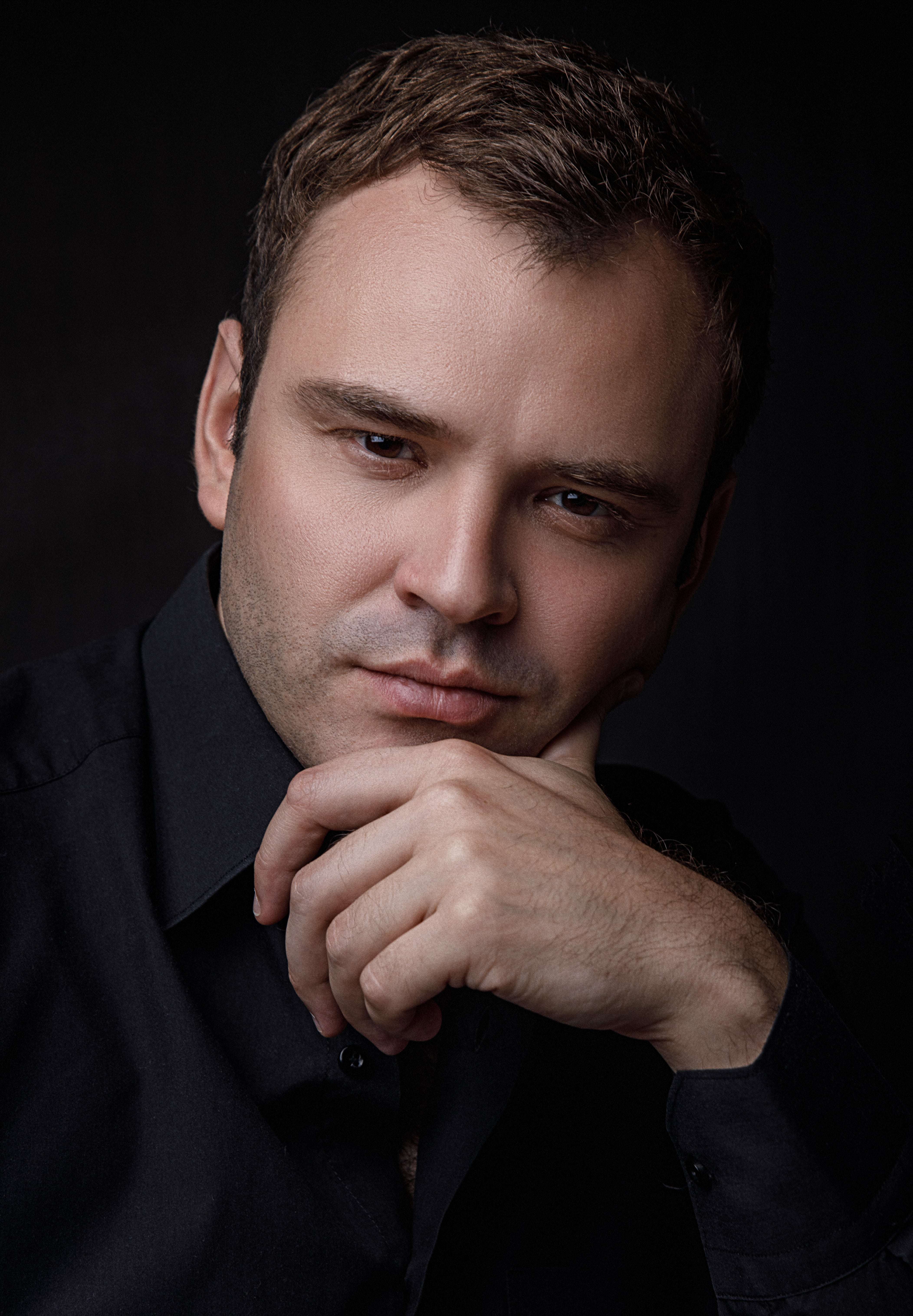 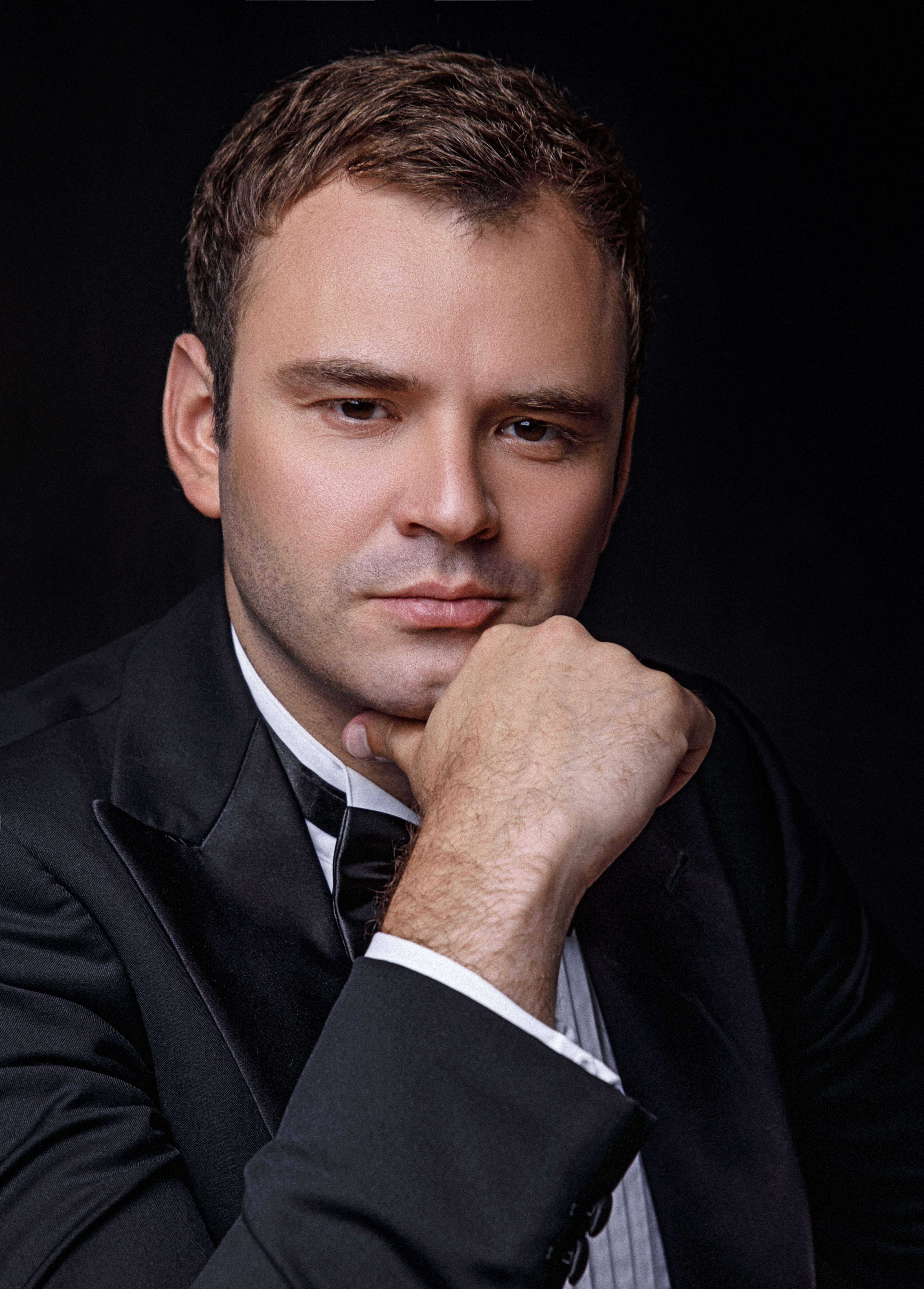 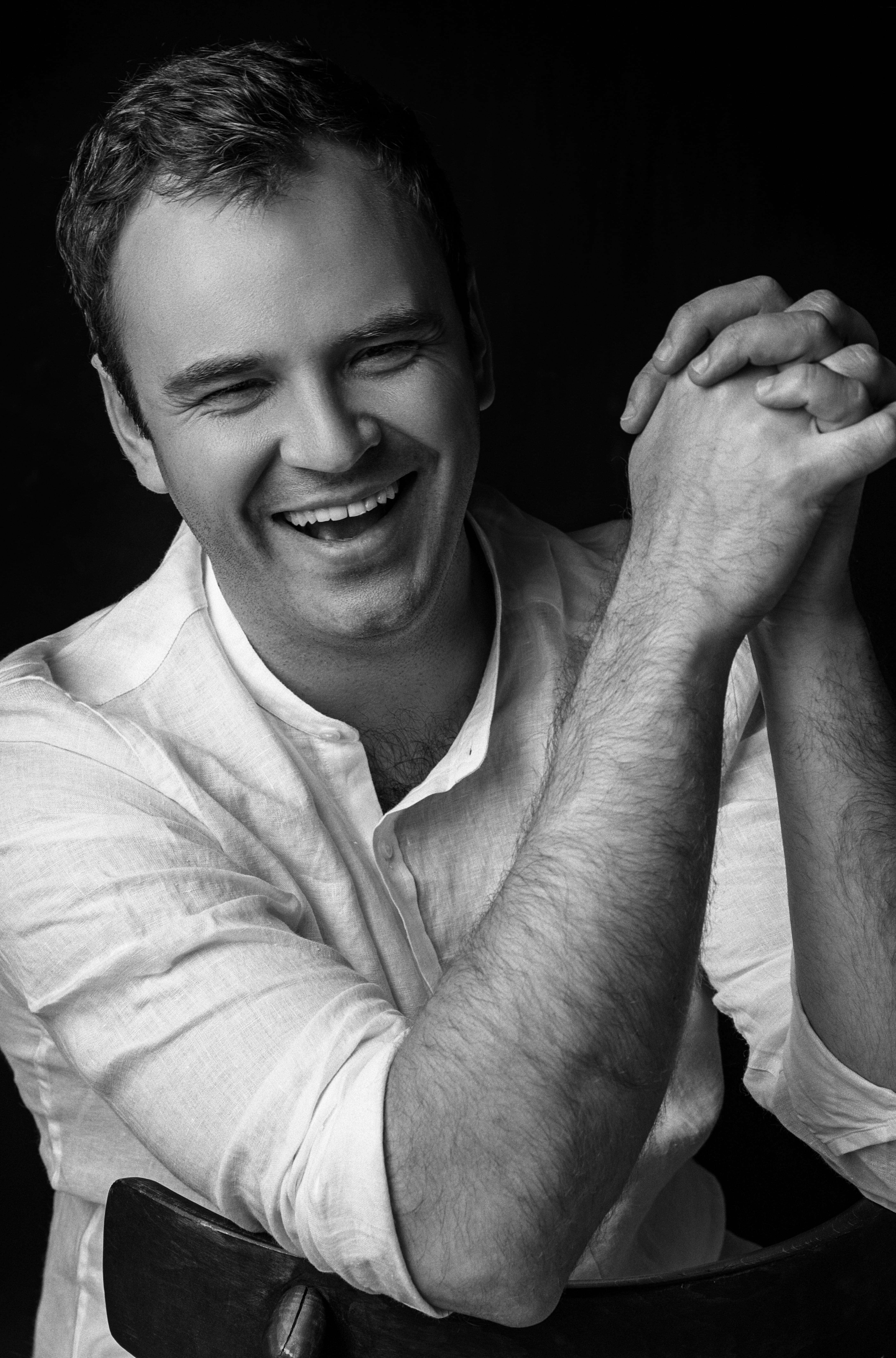 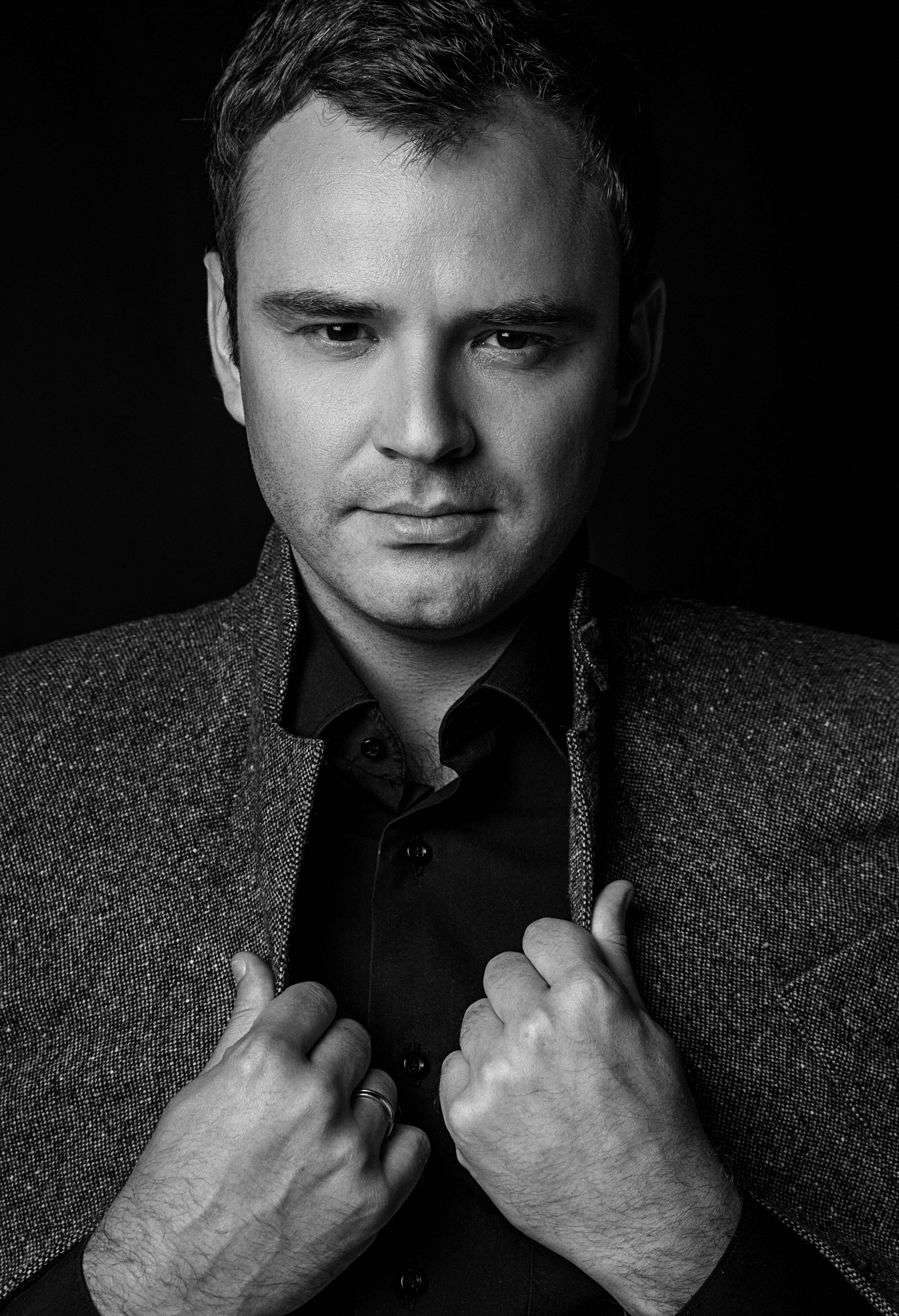 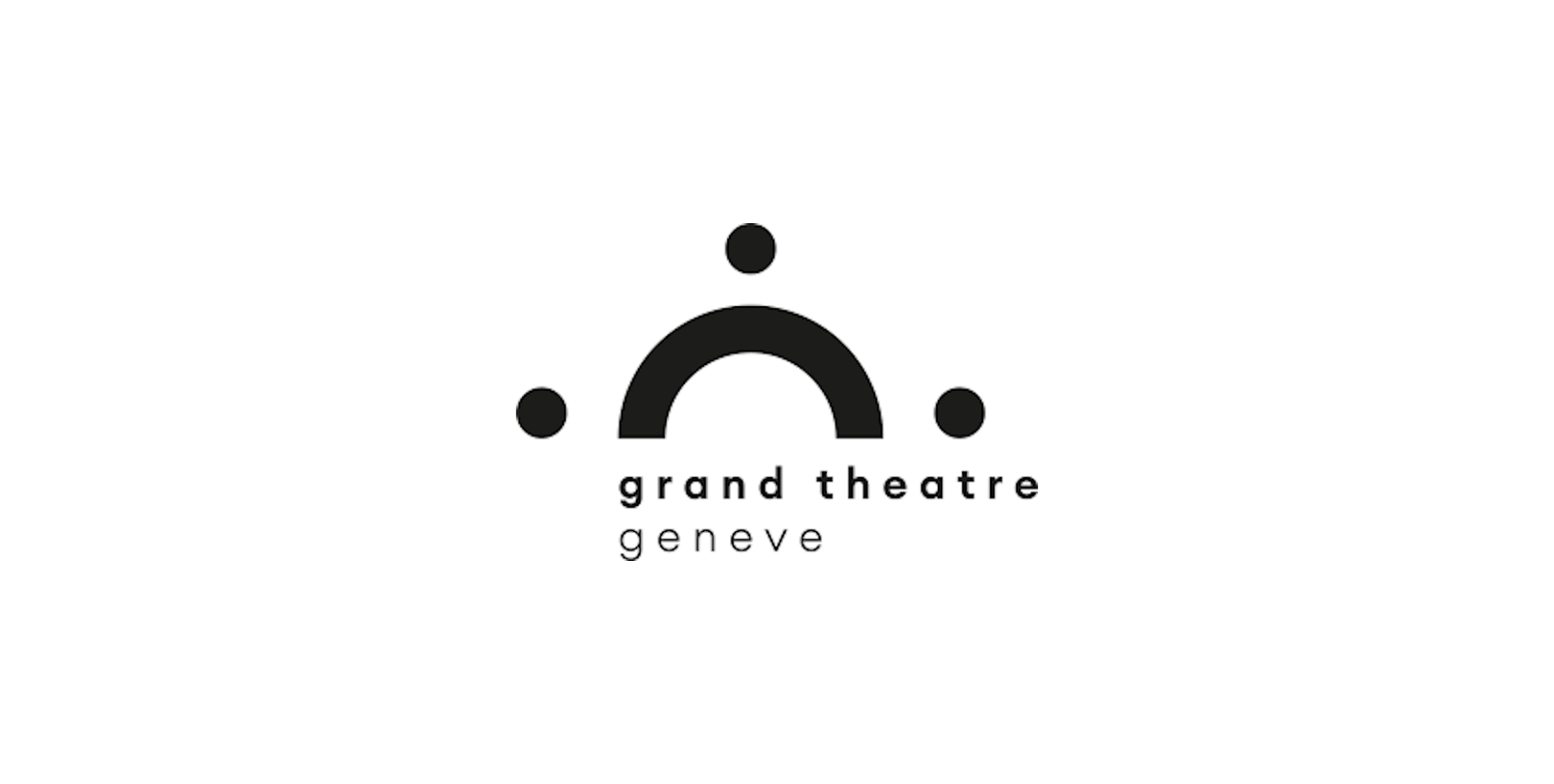