Bernstein’s Candide, Britten and Saint-Saëns’s The Guide to the Orchestra. Le Carnaval des Animaux and
Il Viaggio a Reims in concert at Bolshoi Theatre Moscow, Stilyagi musical at The State Theatre of Nations,
The last five years at Moscow Taganka Theatre, Some like it hot at “School of modern drama” Theatre Moscow, Viva La Mamma at Krasnoyarsk Opera Theatre, the musicals Sweeney Todd: The Demon Barber of Fleet Street at Moscow Taganka Theatre, Pride and Prejudice at The Moscow Art Theatre (world premiere), Bernarda Alba, Evita and The Mikado or The Town of Titipu at Ekaterinburg Musical Comedy Theatre,
O’Henry Christmas at Pushkin Theatre, Moscow, Spring Awakening (co-directing with Kirill Serebrennikov) at Gogol Center Moscow. 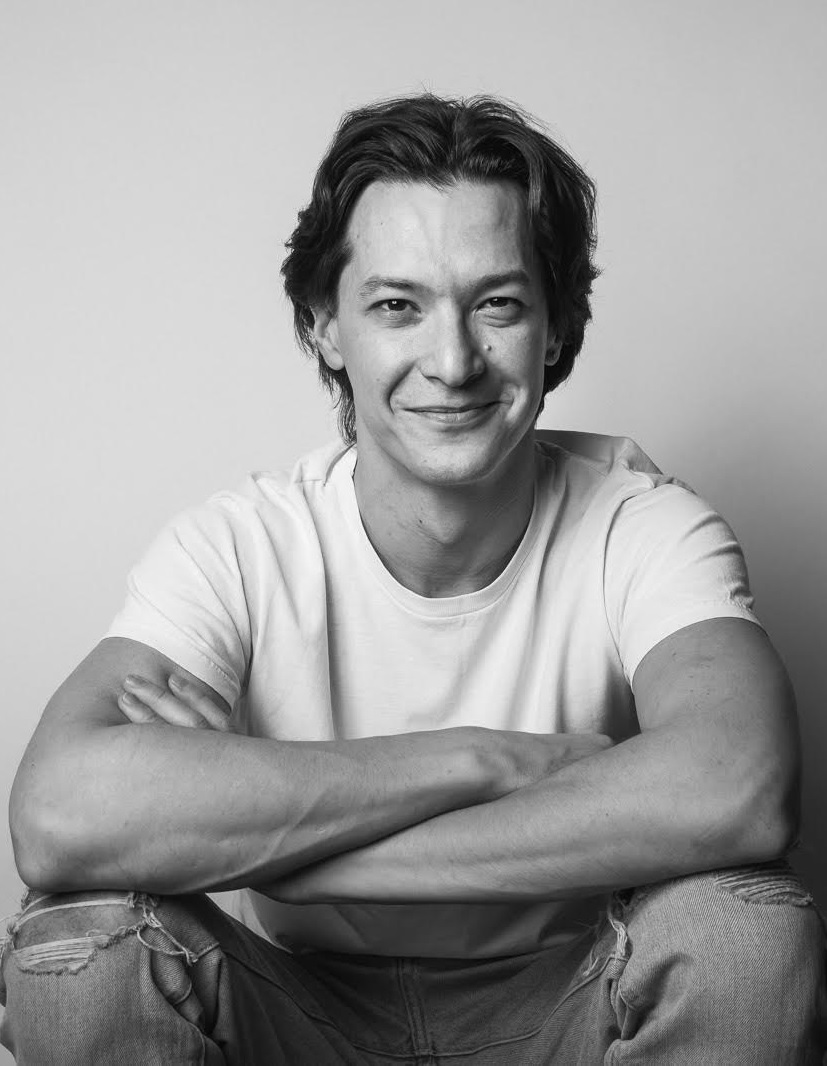 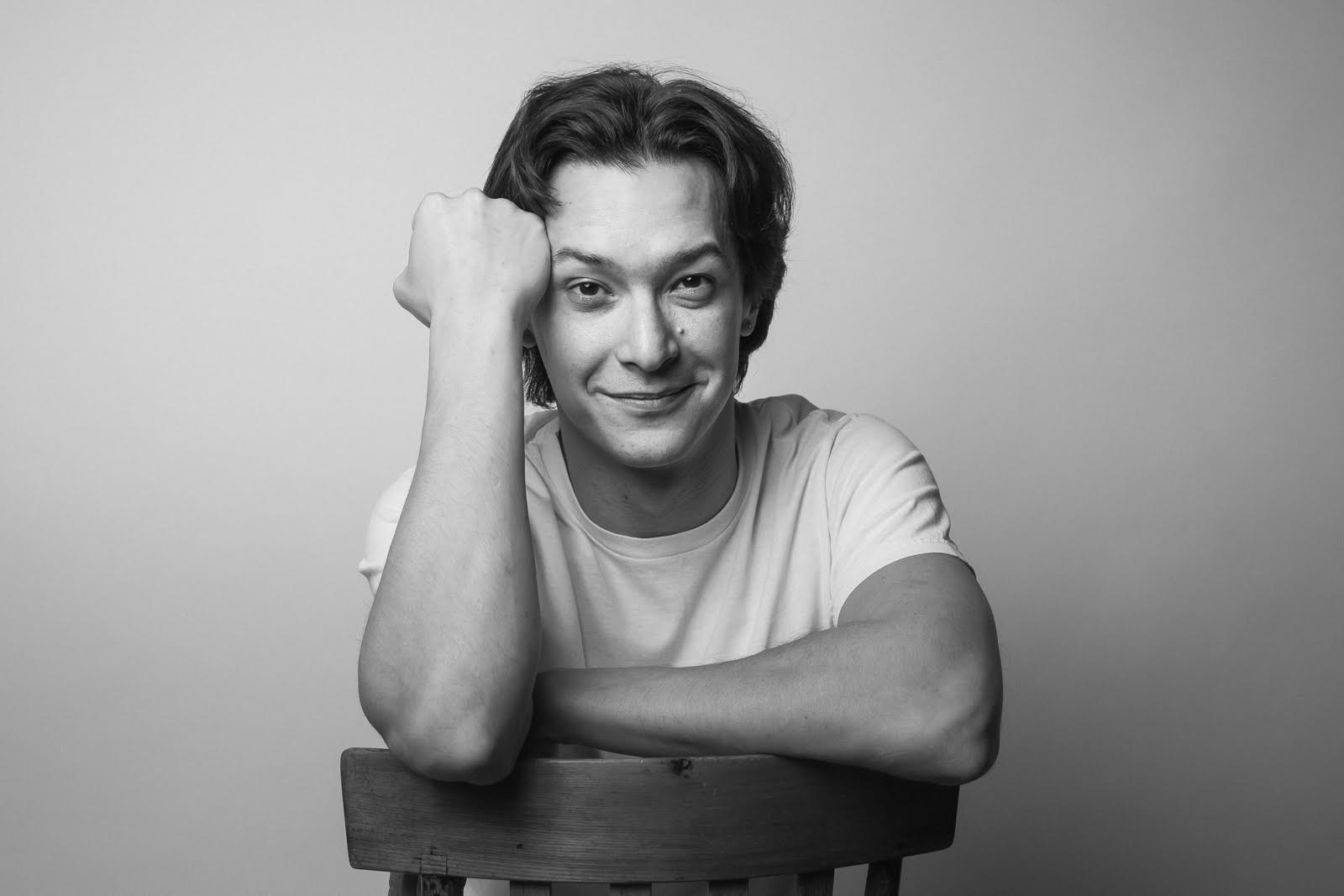 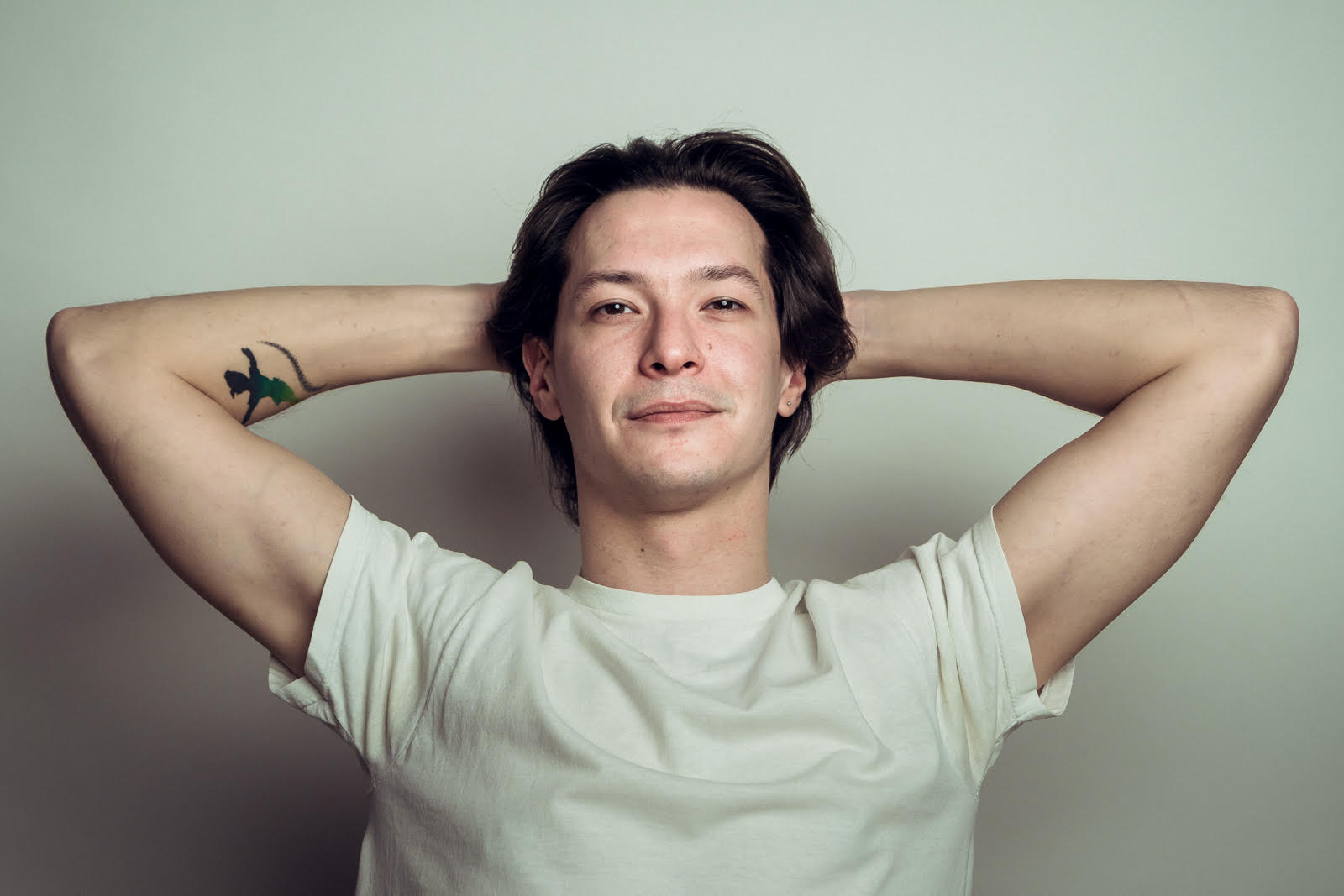 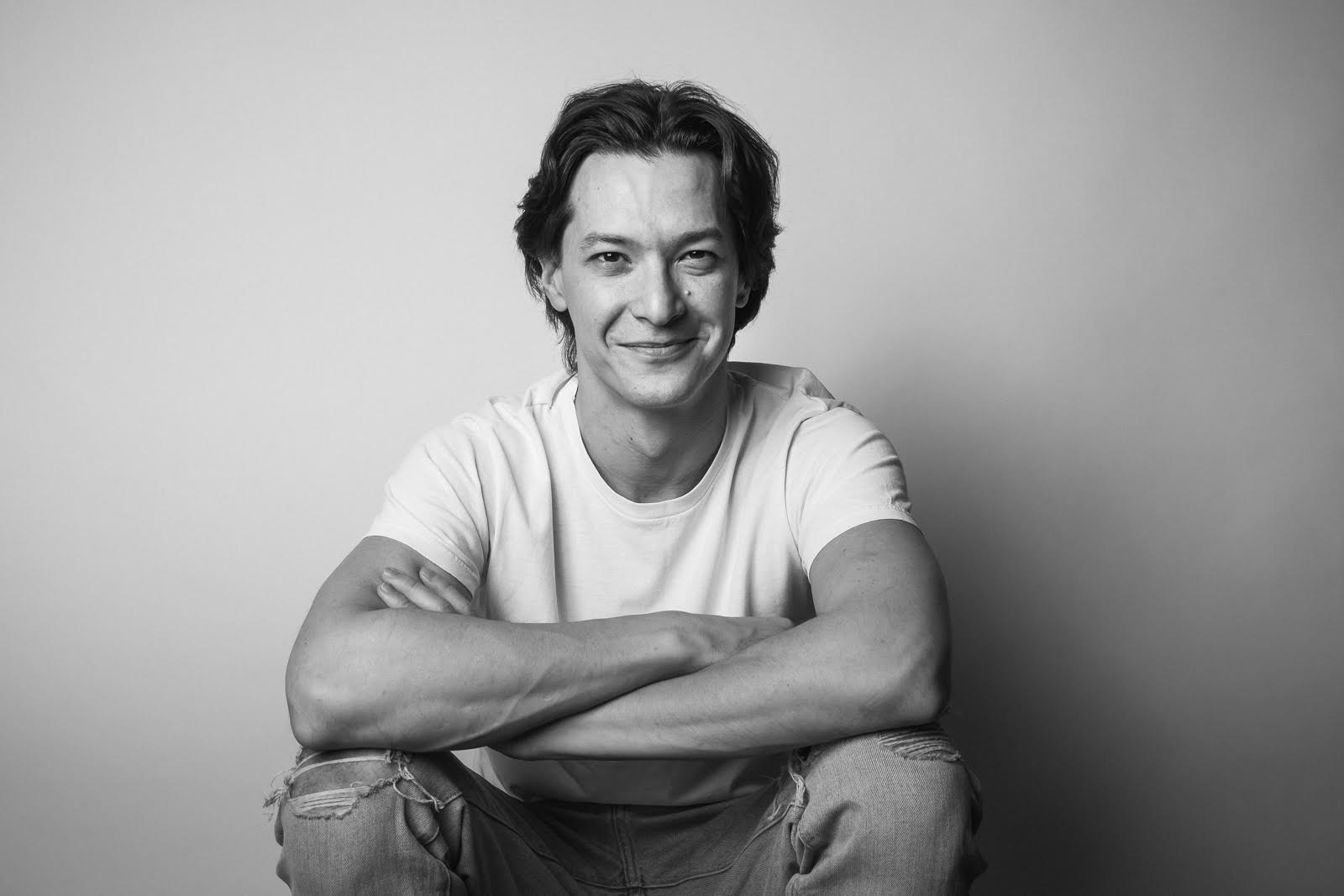