The Maid of Orleans at St.Gallen in 2022

On June 24 "The Maid of Orleans" premieres at Festival St. Gallen, with a top cast!

Alexei Tikhomirov and Jerzy Burtyn will alter the part of Thibaut d'Arc. 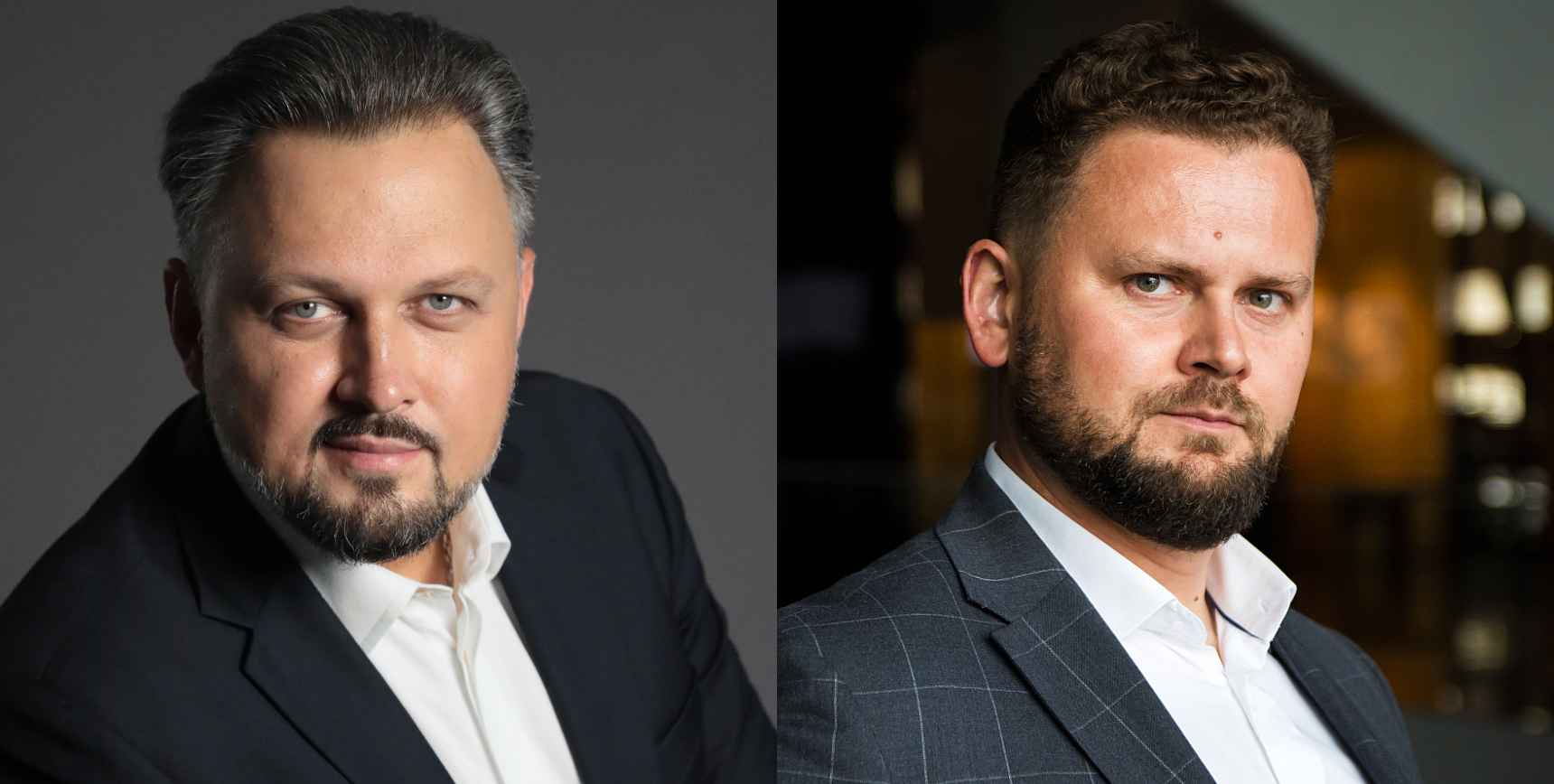 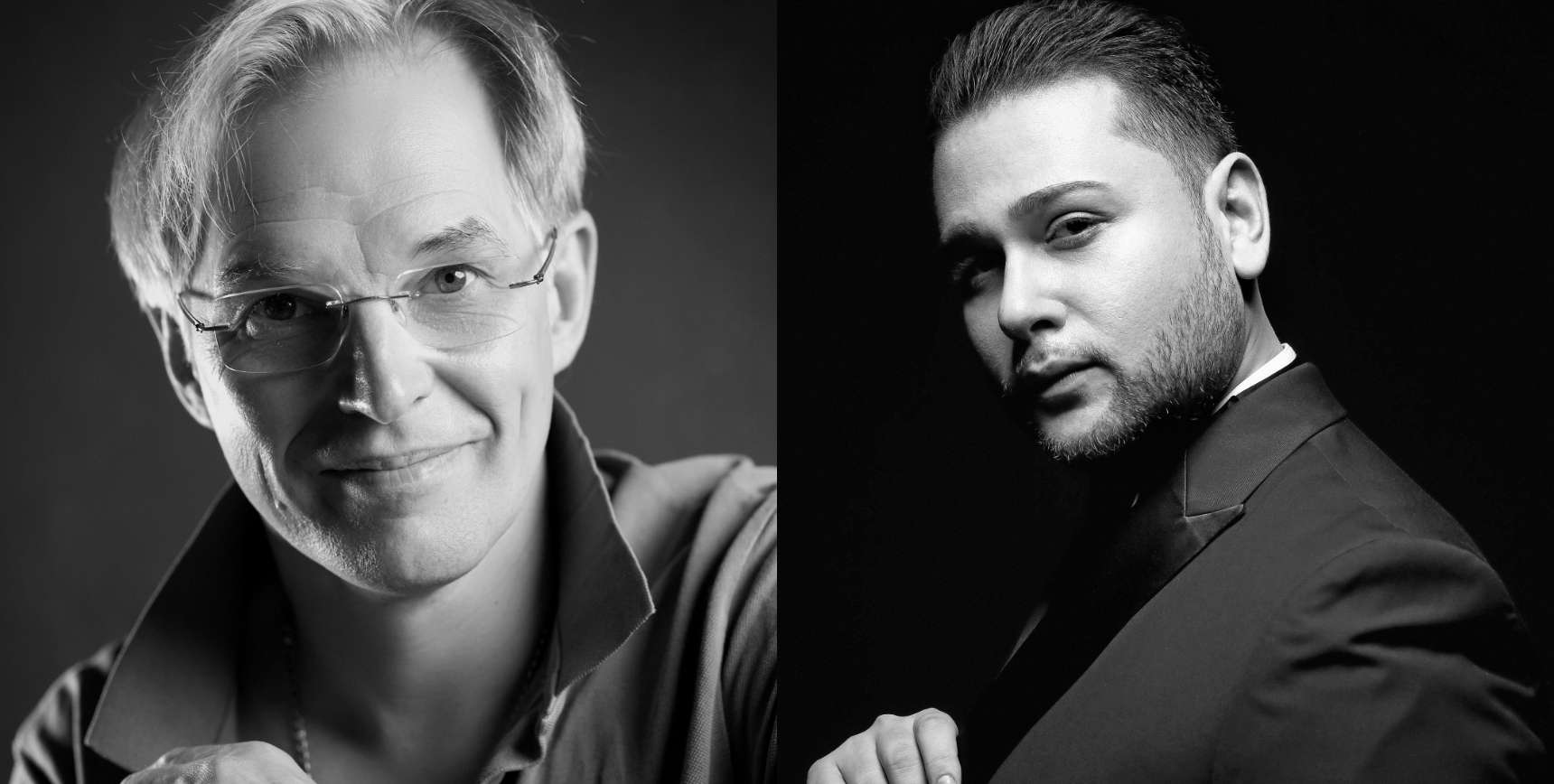 Ania Jeruc will take the stage as Agnes Sorel. 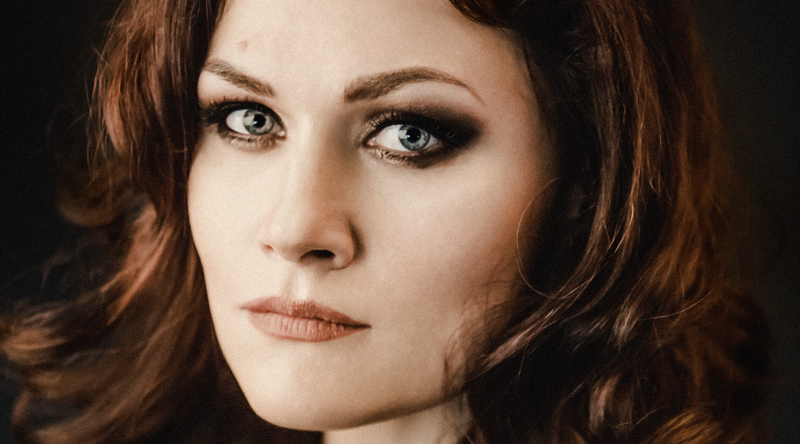 Maxim Kuzmin-Karavaev will appear as The Archbishop, and Pavel Yankovsky as Dunois. 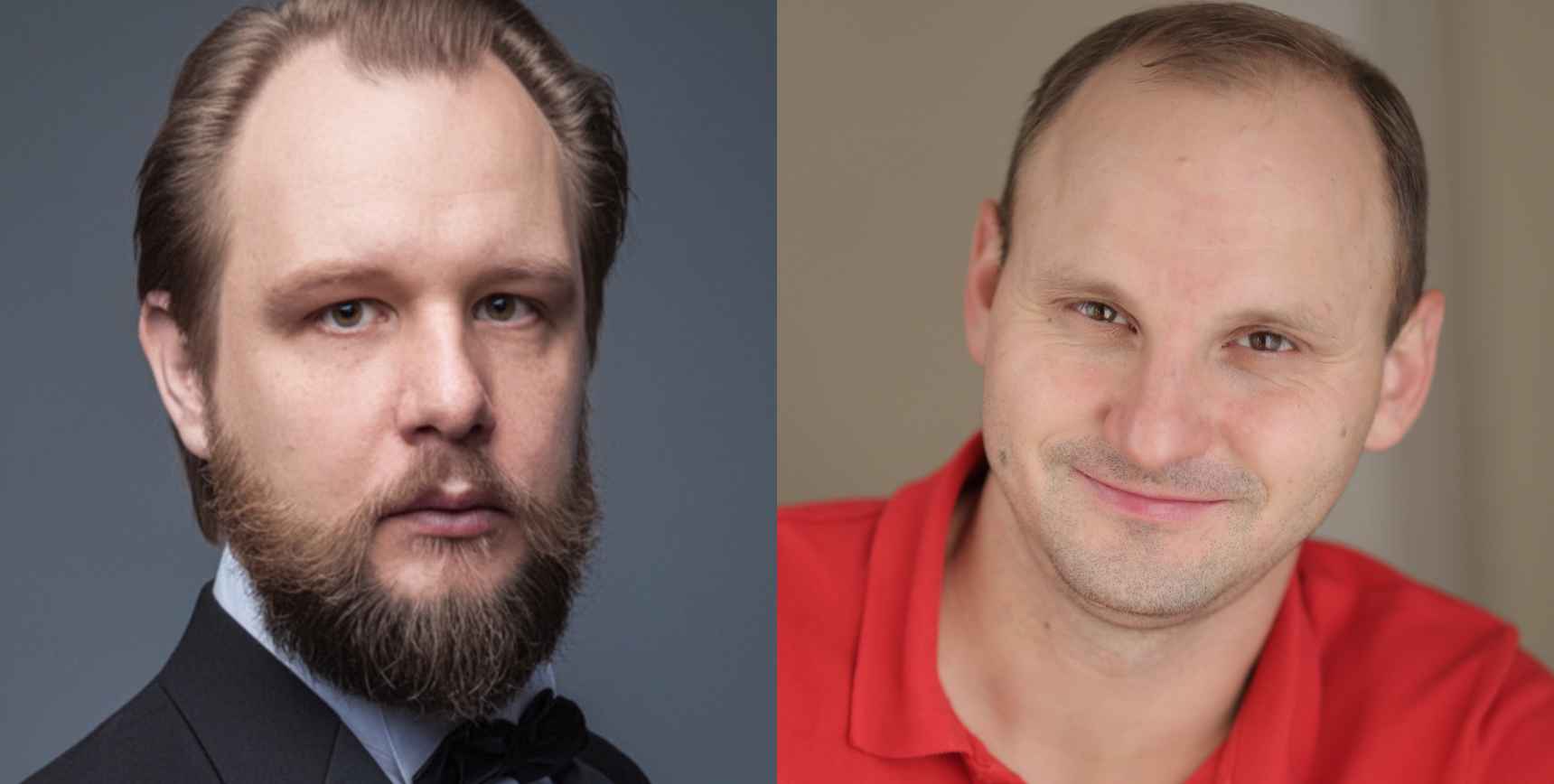 Guriy Guryev will take over the role of Lionel. 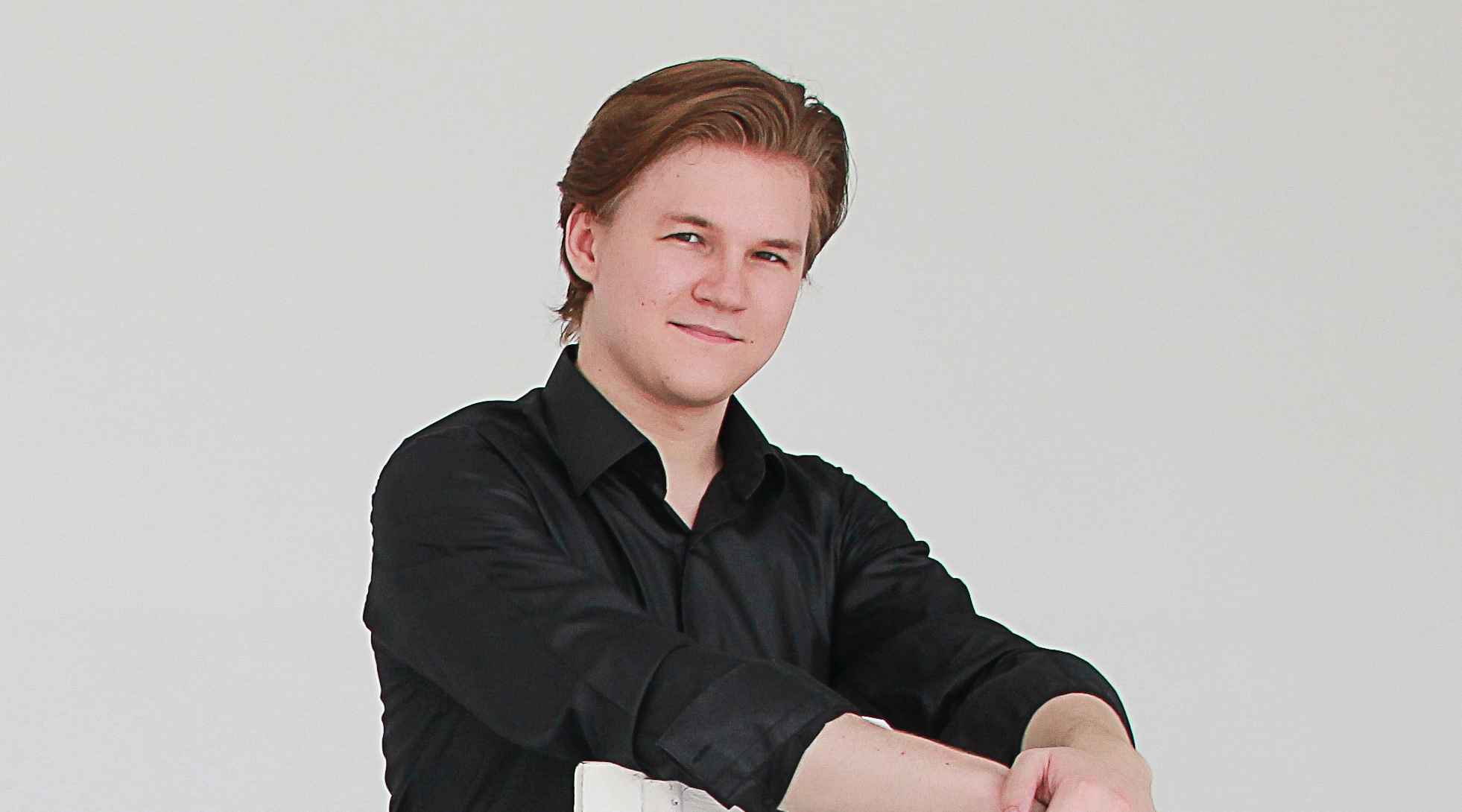