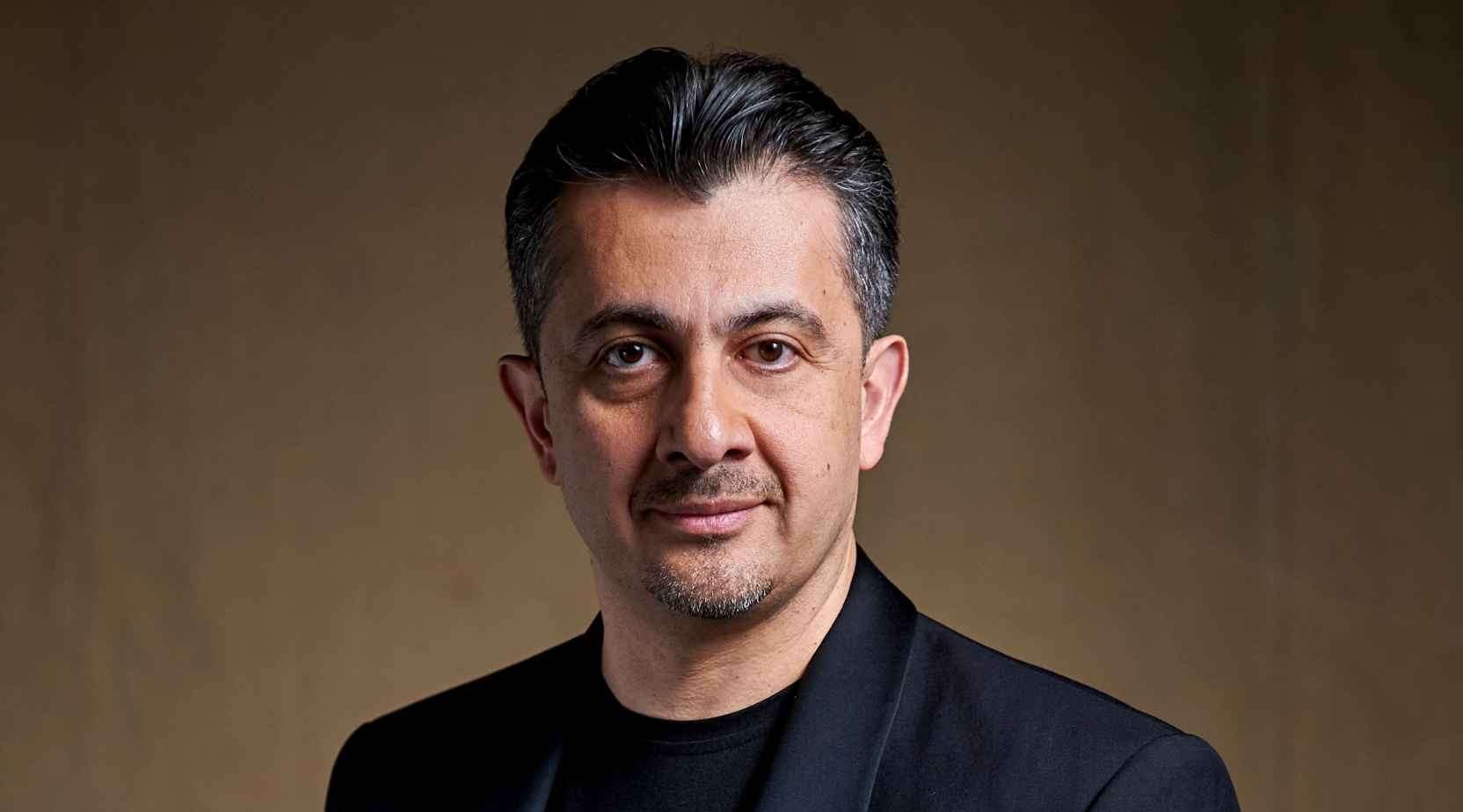 TACT is delighted to welcome Bass Shavleg Armasi to it's Roster.

In 21/22 Season Armasi made his Komische Oper Berlin debut Titov’s  production of Enescu’s "Oedipe" as Un Veilleur and Phorbas under the baton of Ainars Rubikis. This season also sees his return to the Staatsoper Wiesbaden as Leporello in the production of "Don Giovanni" and to the Staatstheater Hannover with the roles of Sir Humphrey in "Der Vampyr" and Gremin in "Eugene Onegin".

Armasi’s recent guest engagements include appearances with the Theater Basel, Oper Frankfurt, Staatsoper Stuttgart, Teatro Nacional de São Carlos, and Staatsoper Hamburg, and Oper Graz, Theater St. Gallen. It was at the Wiesbaden State Opera that Armasi debuted the title role of Boris Godunov and returned there with the role of Hagen in Wagner’s "Götterdämmerung".  At the Savonlinna Opera Festival Armasi garnered critical acclaim as Don Basilio in "Il Barbiere di Siviglia" and appeared as Filippo II in Theater St. Gallen’s production of "Don Carlos". 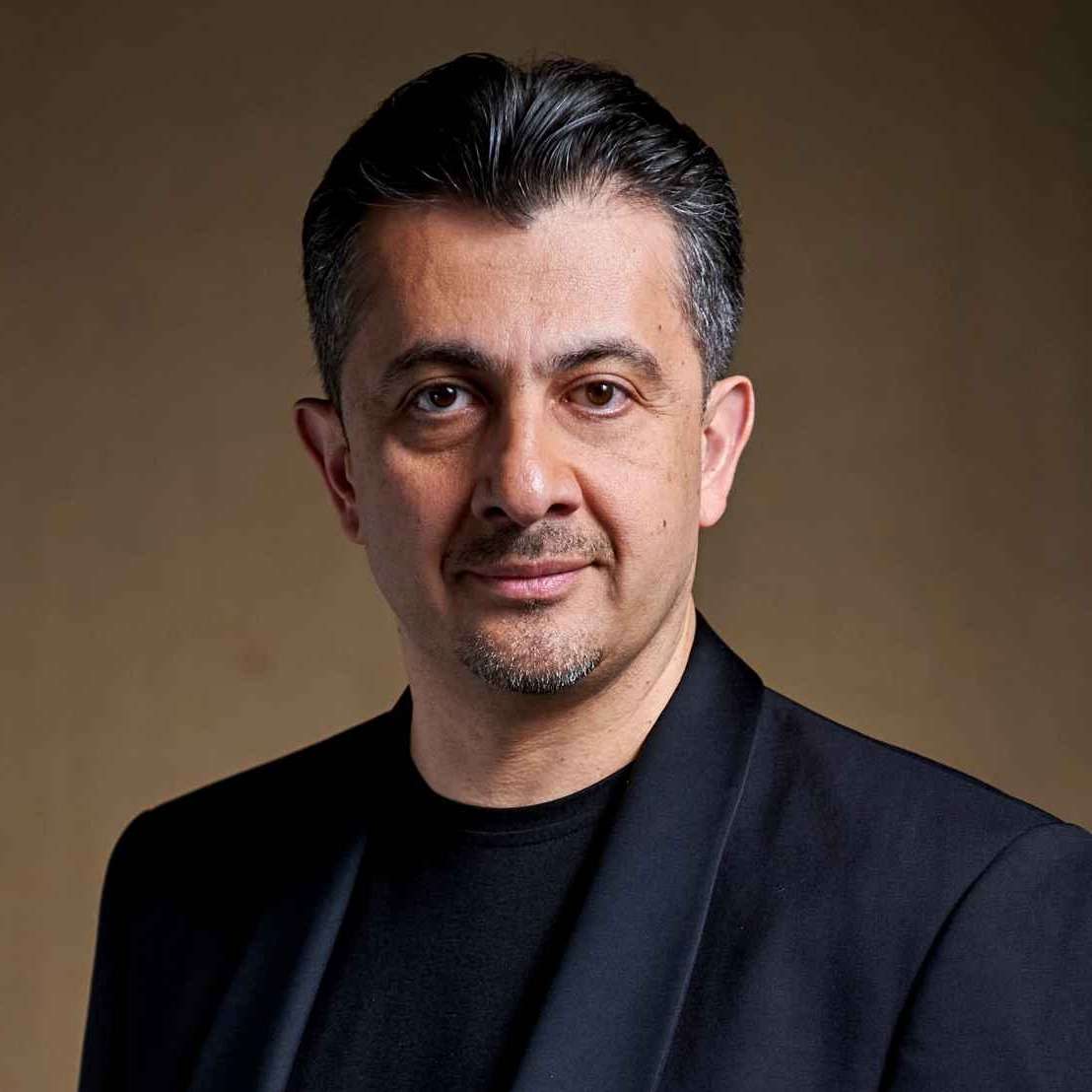