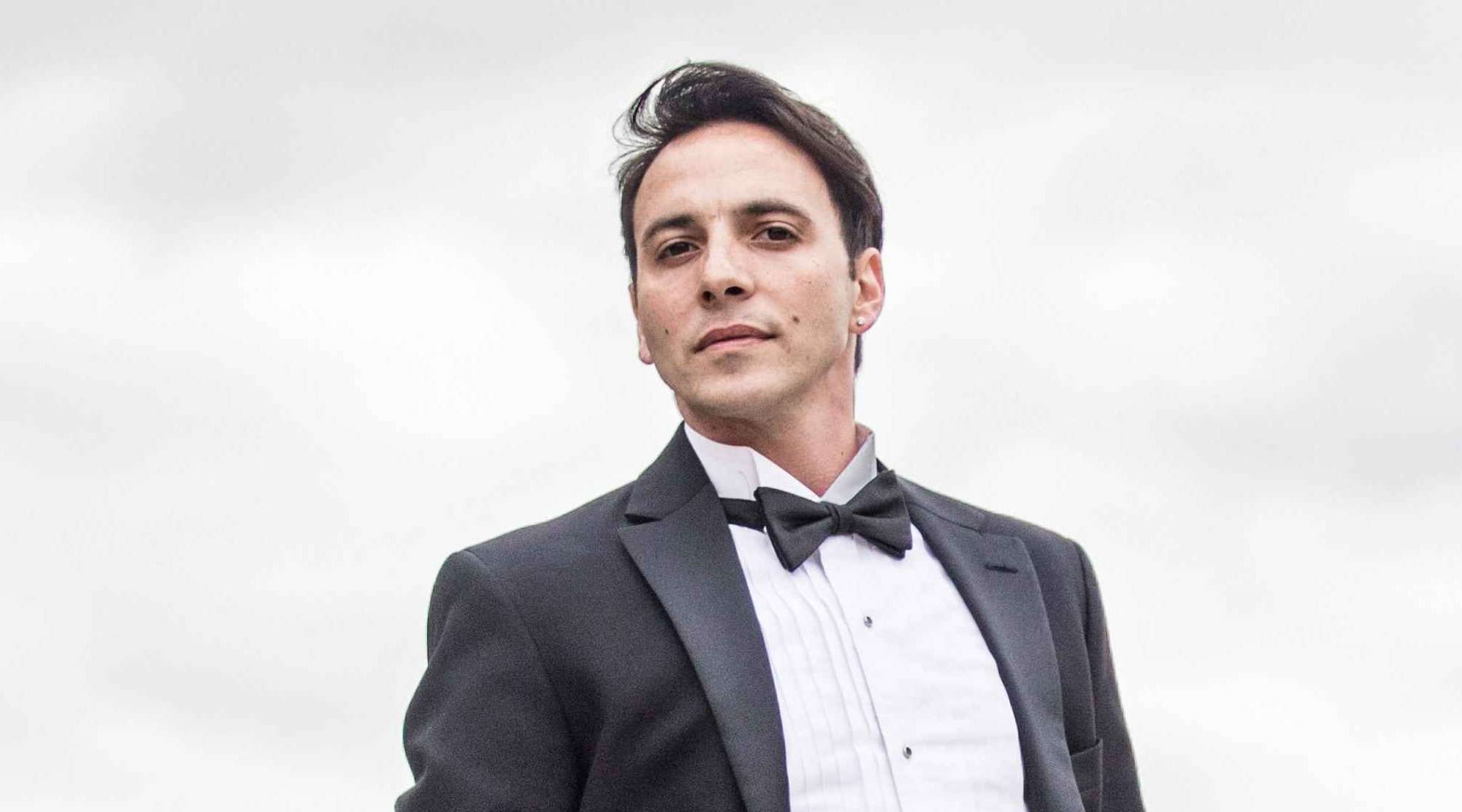 Known for his style and "beautiful vocal colors", Santiago Ballerini has a fast-developing international career. His upcoming engagaments include his debut at the Hollywood Bowl with the Los Angeles Philharmonic under Gustavo Dudamel in  Carmina Burana, will make his house debuts at San Antonio Opera with Duke in Rigoletto and at the Cincinnati May Festival with Cantata Criolla. Santiago will also return to The Atlanta Opera as Frederick in Arthur Sullivan’ Pirates of Pensaze, to Teatro de la Zarzuela in Madrid with Alzaga i The Magic Opal, to Teatro Municipal Chile with Alfredo in La traviata, to Teatro Colon Buenos Aires with Nadir in Les Pecheurs de perles and in a concert with the Atlanta Symphony under Nicola Luisotti.

Among his recent engagaments are Carmina Burana at The Kennedy Center with the National Symphony Orchestra under Giannandrea Noseda, Gualtiero from Bellini’s Il Pirata at Bordeaux Opera and The Caramoor Festival in NYC, Nemorino in Donizetti’s L’Elisir d’Amore at Teatro Regio di Torino, as well as at Opera Toulon France and Teatro Solís in Uruguay, Ernesto in Don Pasquale with Maestro Roberto Abbado at the ABAO, Italian Tenor from Strauss’ Capriccio at the Zürich Opera (covid cancellation), Count Almaviva in Rossini’s Il Barbiere di Siviglia at the Canadian Opera Company, Teatro Municipal in Chile, Teatro Colon, Teatro Rio de Janeiro and cover at the Metropolitan Opera, 50th Met Anniversary Gala honoring acclaimed baritone Sherrill Milnes at the MET, Lindoro in L’italiana in Algeri at the San Sebastian’s Festival, Prunier in La Rondine at the Croatian National Theatre in Zagreb, Concerts at Teatro Real in Madrid and at the Casa Da Musica in Porto Portugal.

Before choosing to persue a singing career, Santiago Ballerini was known as a pianist and has earned a degree as music therapist, with vast professional experience. 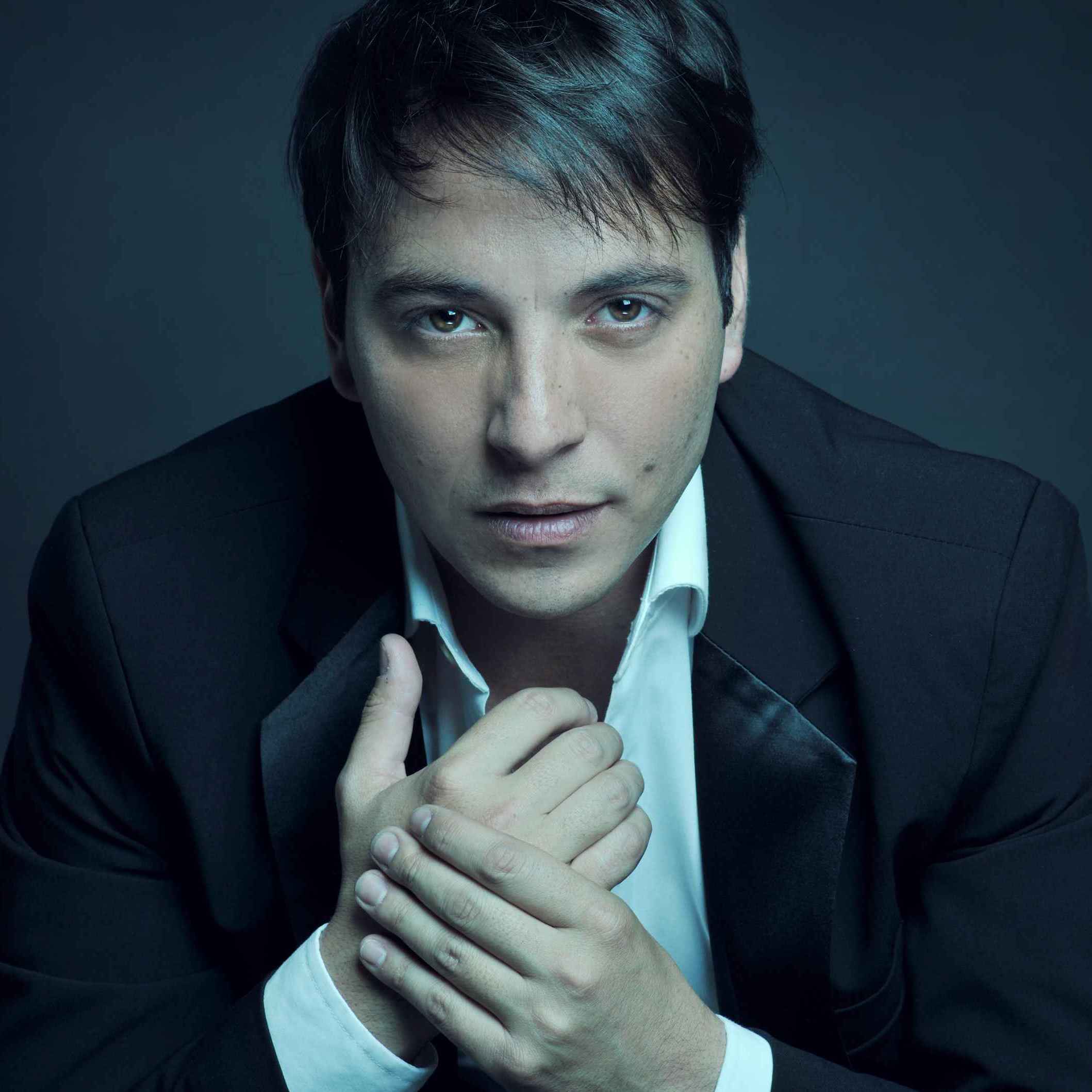 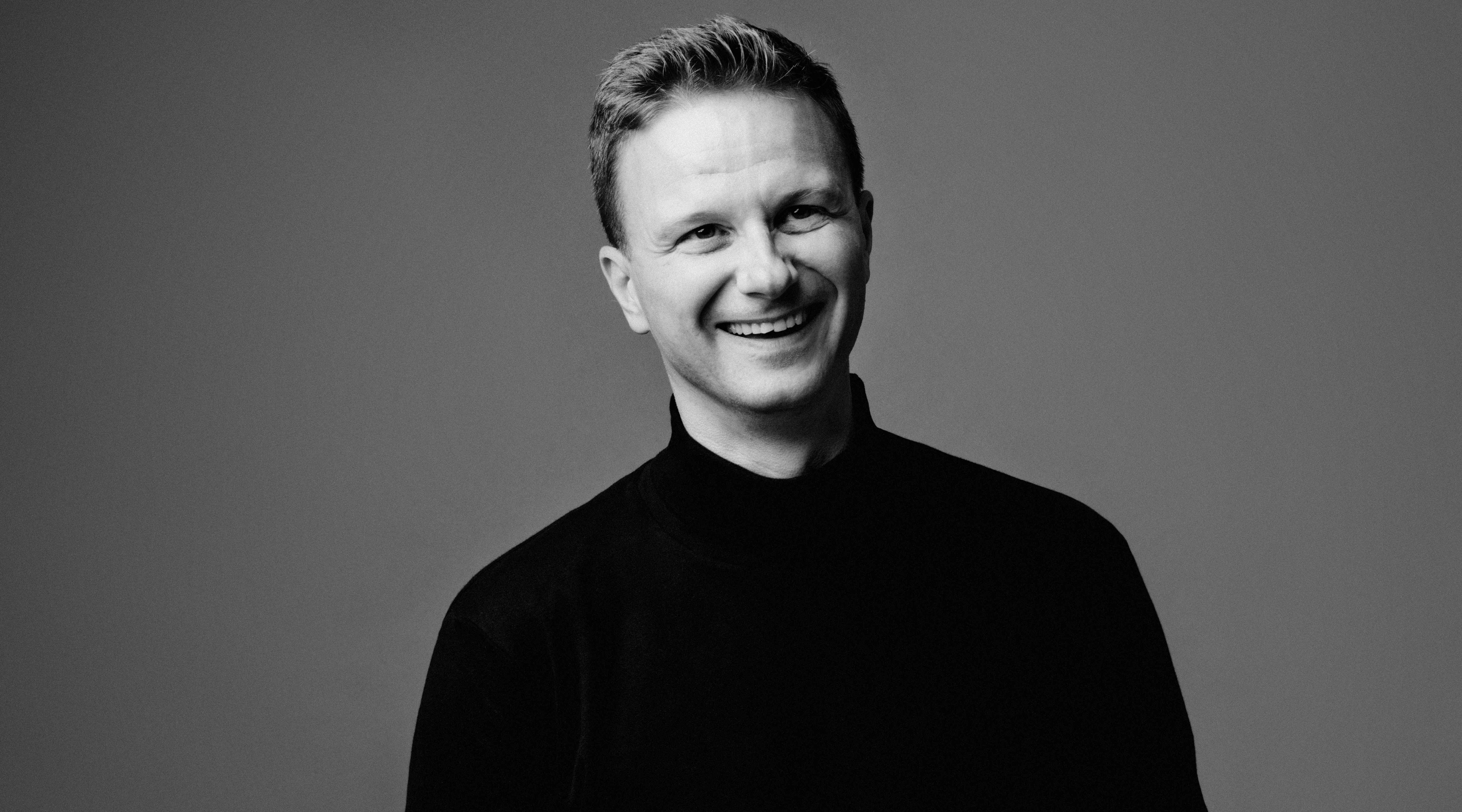