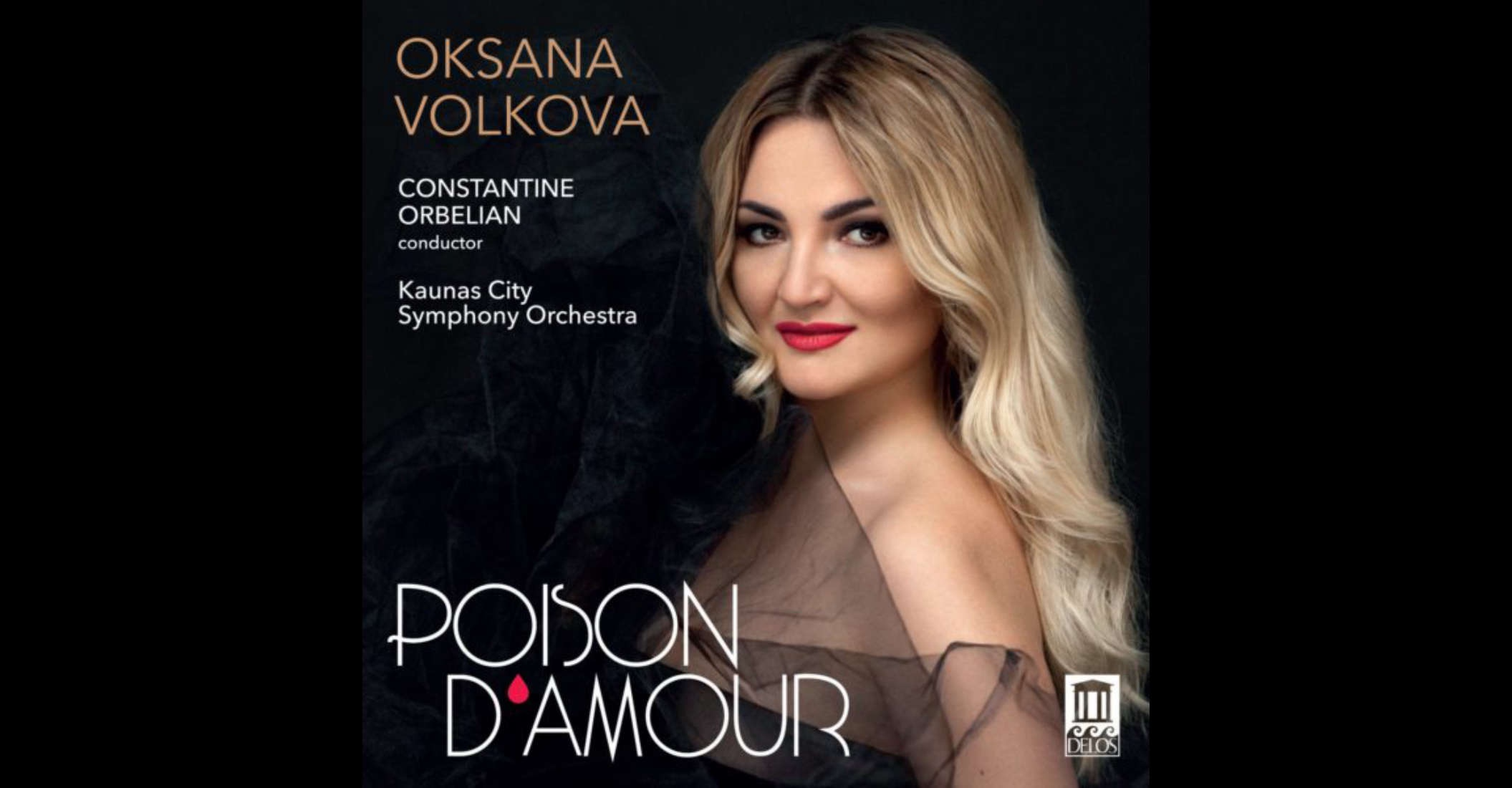 "Beyond the technical prowess required to sing the selections featured in this CD Volkova has at her command a palette of colors that, coupled to interesting interpretive choices make her an artist to reckon with. [...] Volkova is equally at home in the French repertoire, which she sings with flawless diction, and in the Italian Verismo of Cavalleria Rusticana and Adrianna Lecouvreur from both of which she sings signature arias with intense passion. And, naturally, she shines in the Russian selections ..." - Rafael de Acha, rafaelmusicnotes.com 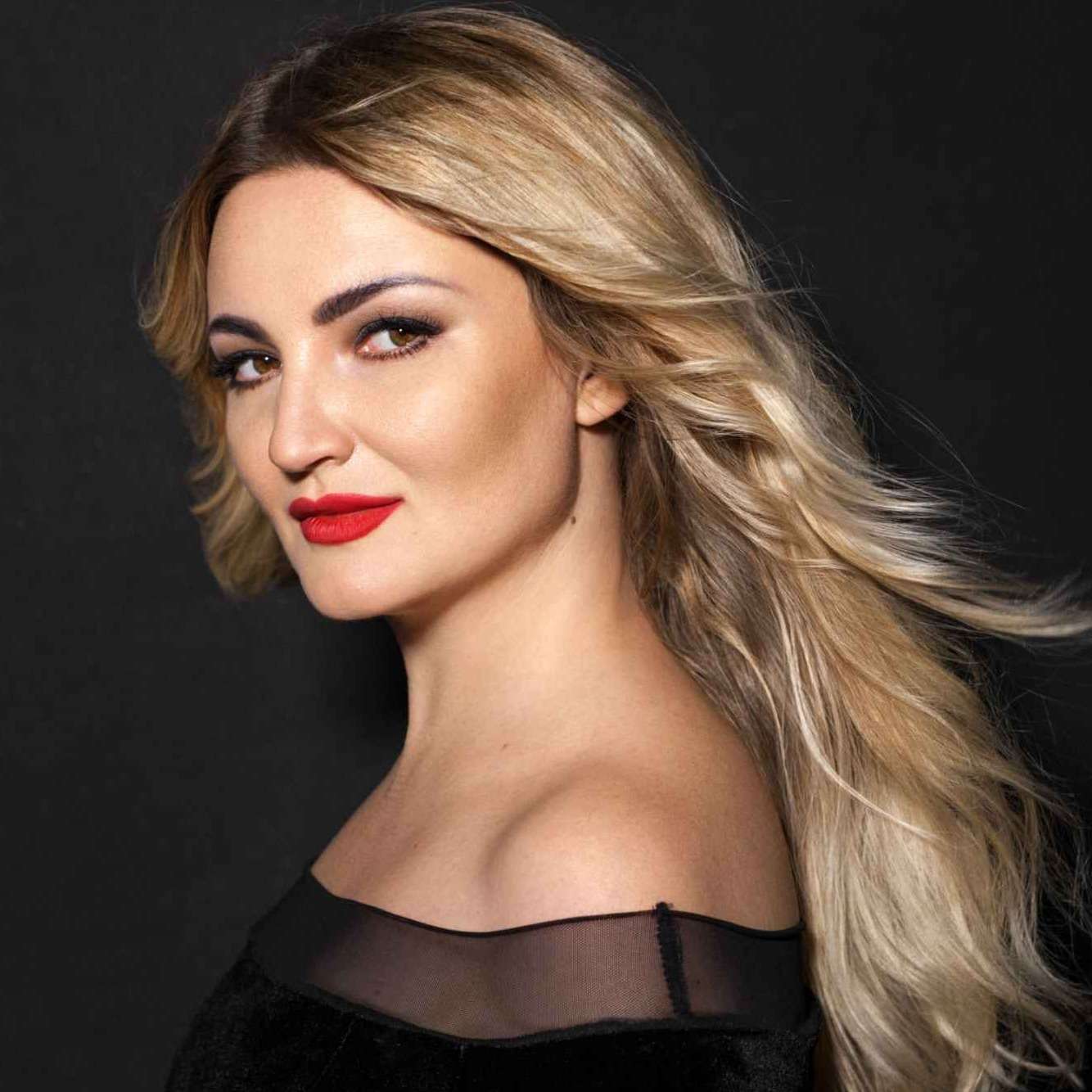 "... a powerful and a dramatic voice. The beauty of her timbre enchants the most dramatic passages." - Nicolas Mathieu