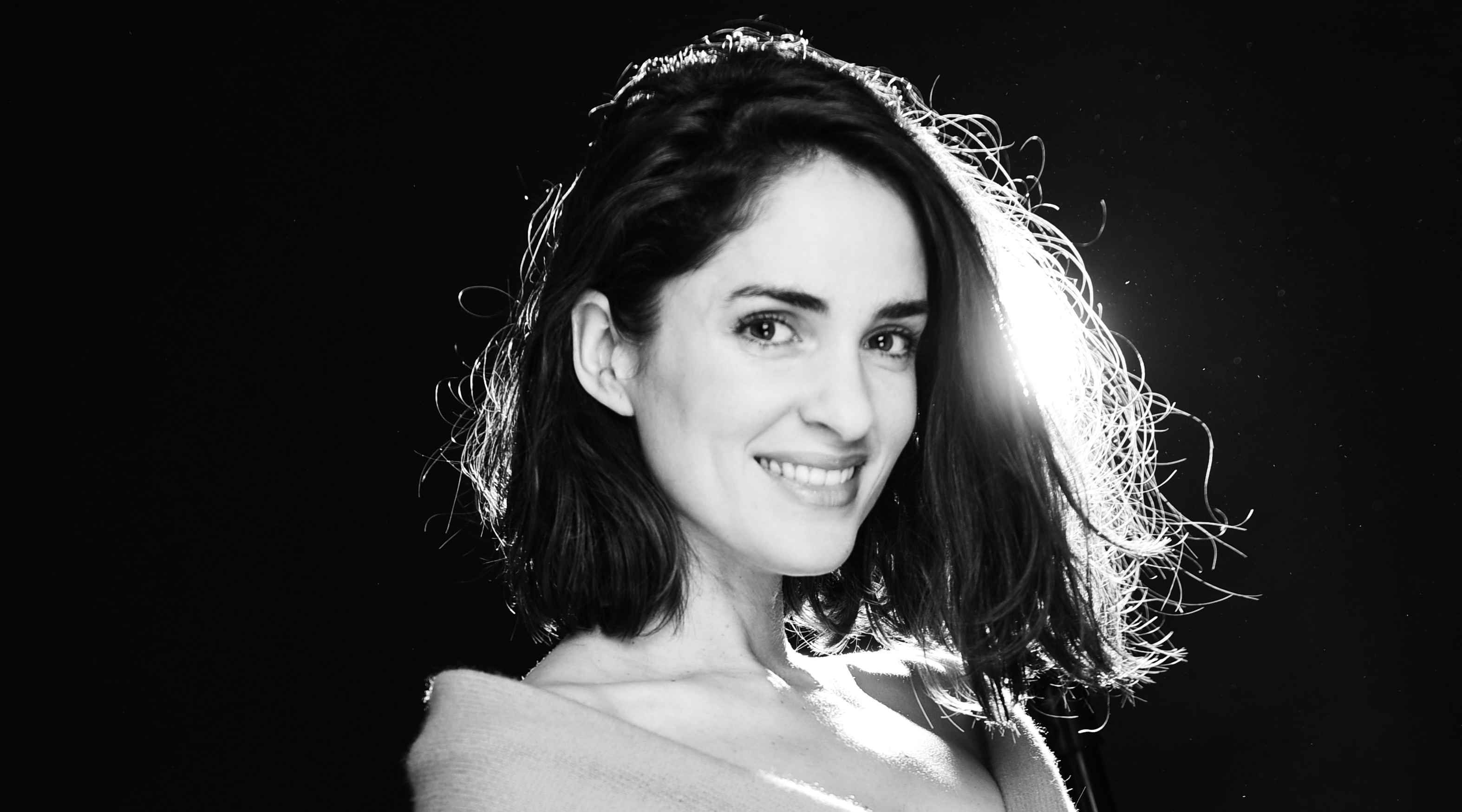 Michal Partyka will make his Barcelona debut as Marullo in Verdi's "Rigoletto", taking the stage on November 28, with more performances through December 19. 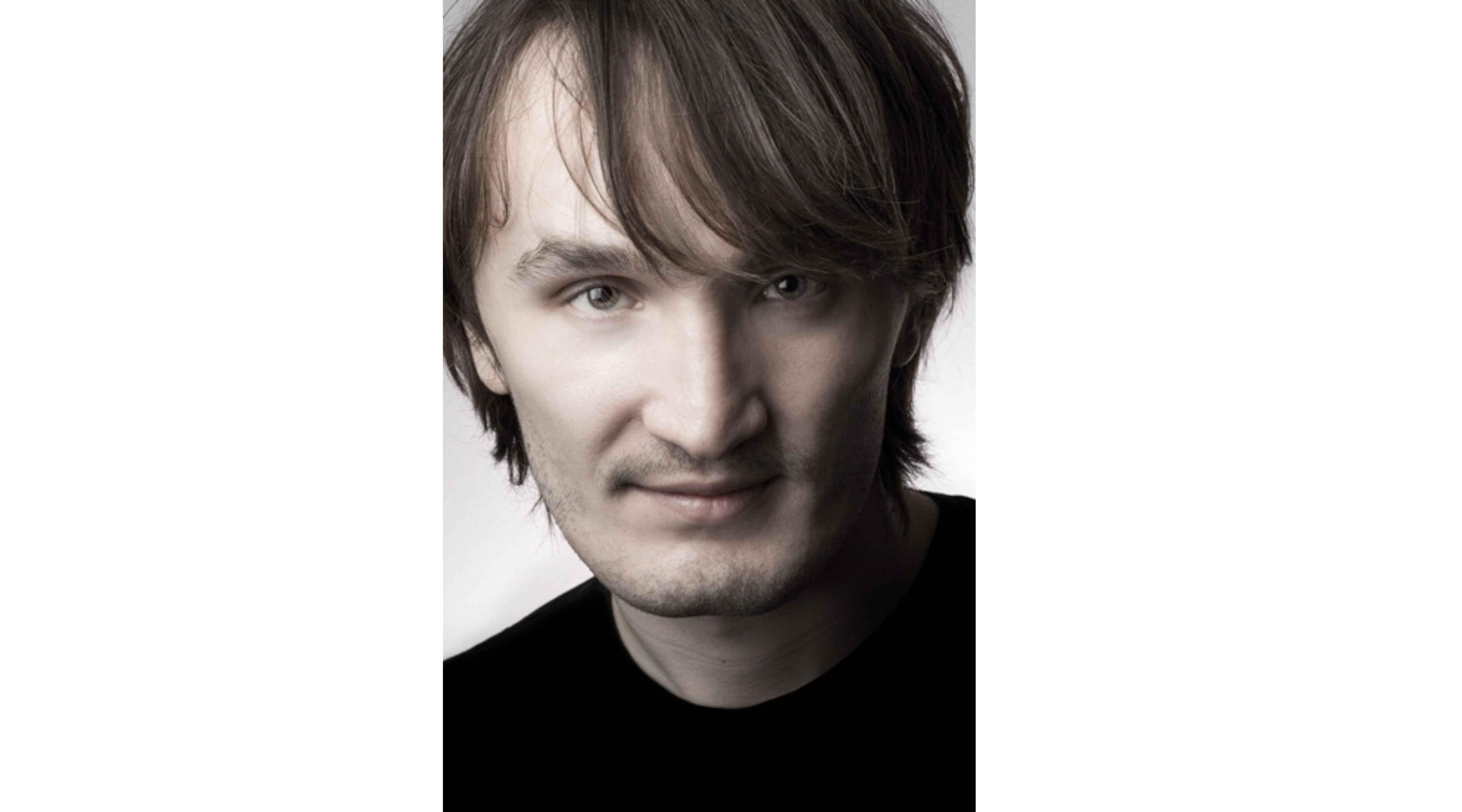 Lukasz Golinski and Lena Belkina will make their house debuts appearing as Count Tomsky and Polina in Tchaikovsky's "Pique Dame", scheduled to take place in January-February 2022. 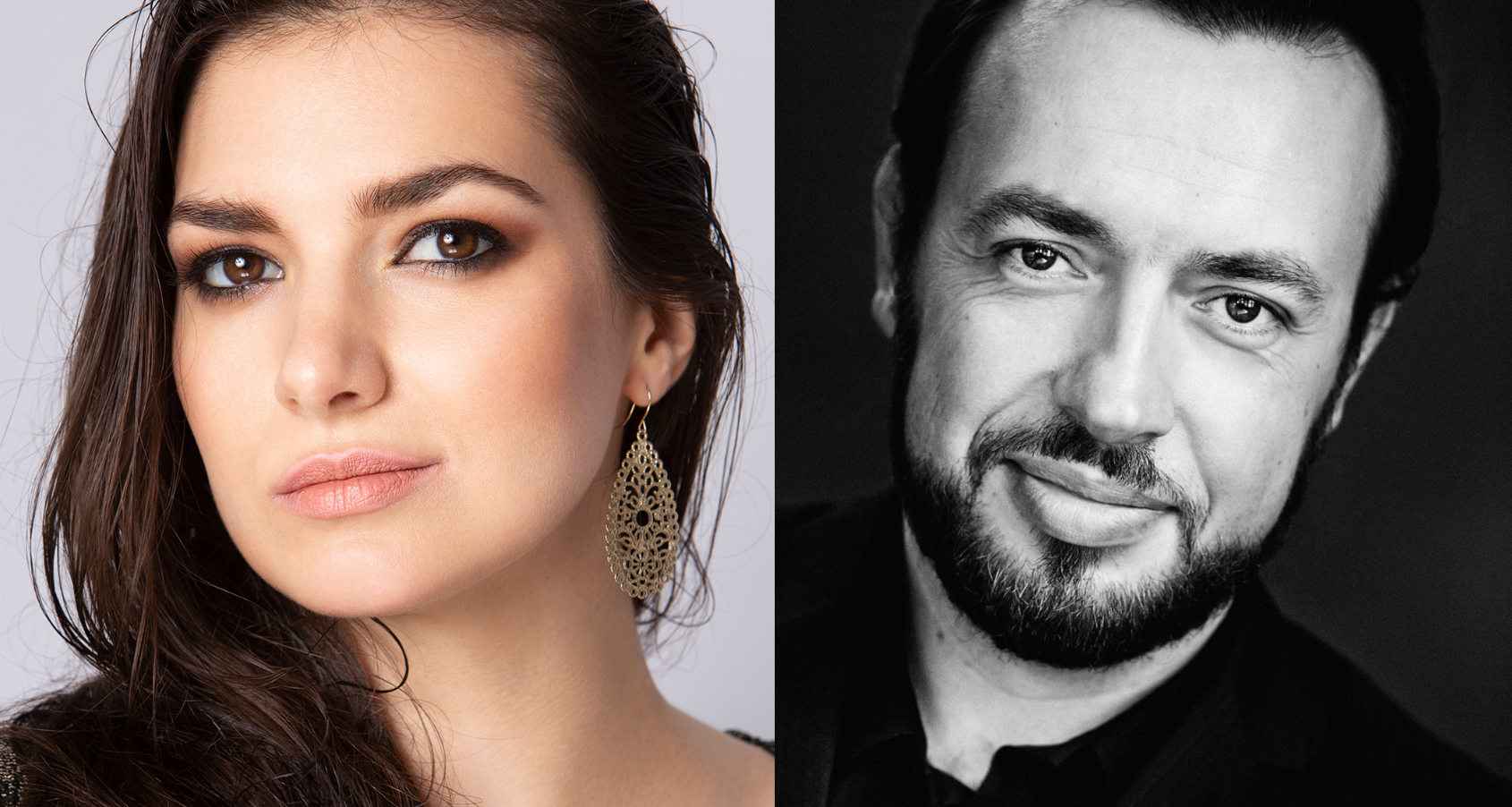 "one of the vocal wonders"