We are excited to welcome Russian bass Boris Zhukov to TACT's artist roster!

Current ensemble member of Novaya Opera Moscow, Boris can be seen as Don Bartolo in Il Barbiere di Siviglia, Dulcamara in L’Elisir d’Amore, Varlaam in Boris Godunov, Junius in The Rape of Lucretia, Skula in Prince Igor, Count Ceprano in Rigoletto, Wagner in Faust, Bertran in the Maid of Orleans, Pietro Fléville in Andrea Chénier, Commander of the Russian Detachment in Glinka’s A Life for the Tsar (in concert).

A graduate of the Gnessin Russian Academy of Music, in 2019 Boris made his Moscow Bolshoi Theatre debut as Don Bartolo in Il Barbiere di Siviglia. 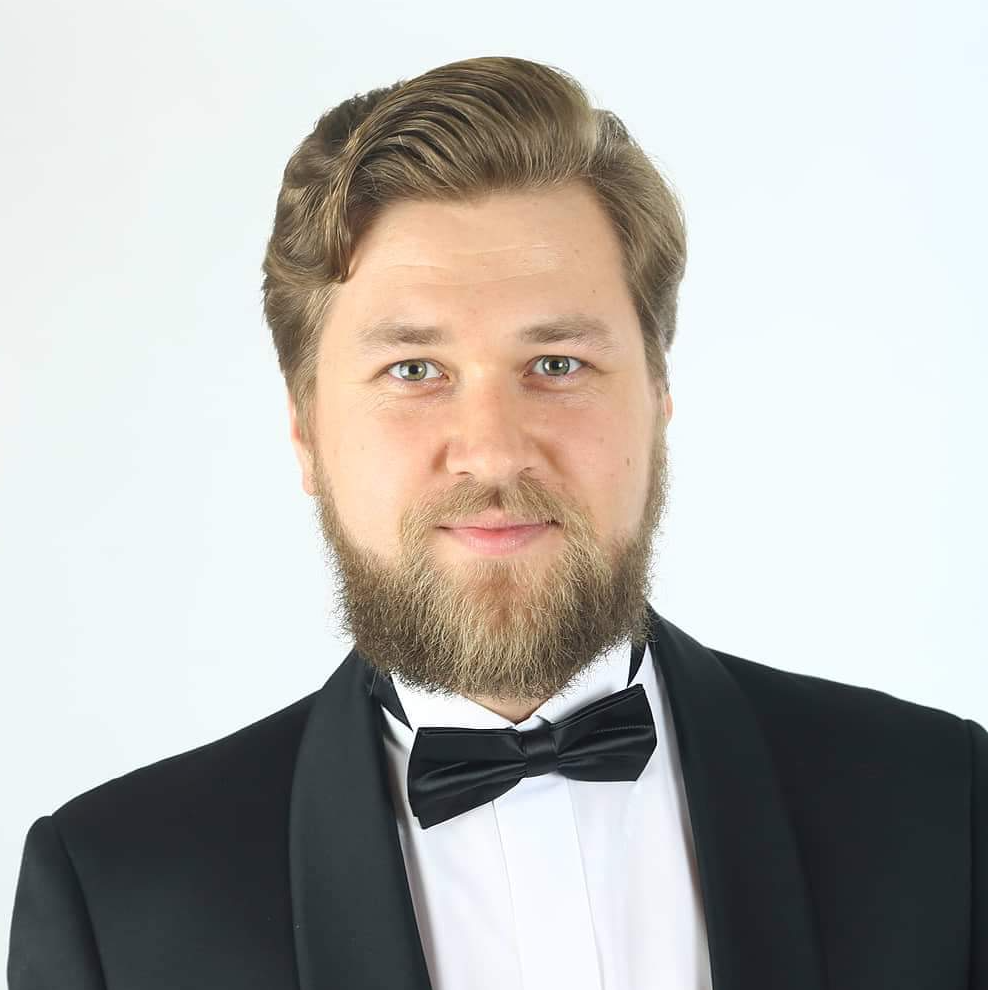