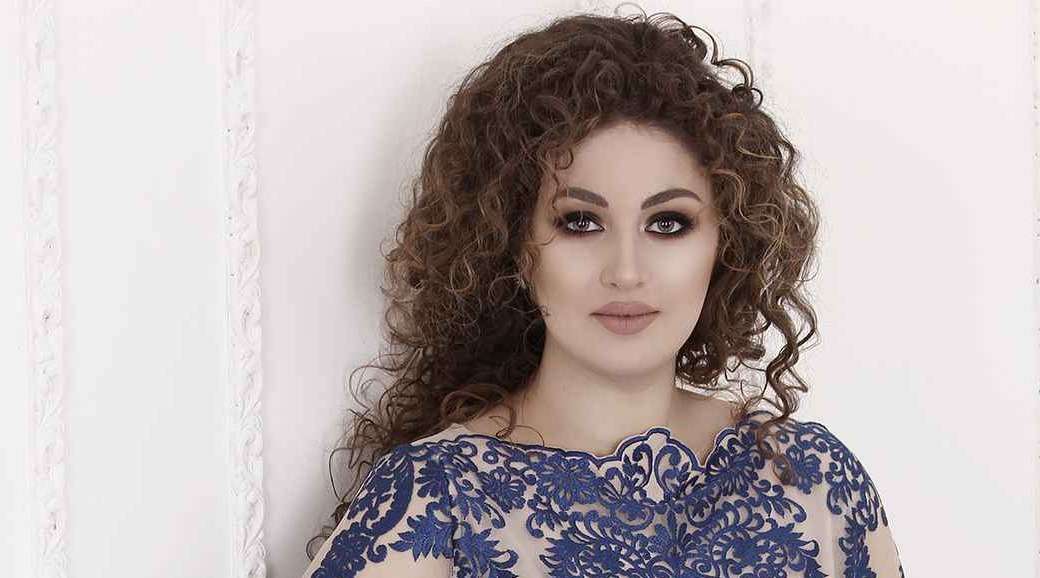 We are excited to welcome Armenian soprano Anush Hovhannisyan to TACT's roster!

Selected by The Times as “The Face to Watch in Opera 2020” and by Der Theaterverlag as one of the outstanding artists of 2020, Anush Hovhannisyan started her career from the Jette Parker Young Artists Programme at the Royal Opera House, Covent Garden. She is the winner of First and Public Prizes, Deutsche Grammophon and Royal Danish Opera special prizes at the 2016 Stella Maris Competition, the winner of the 2014 Ernst Haefliger International Swiss Competition and represented Armenia at BBC Cardiff Singer of the World 2017.

This season Anush will take the stage as  Violetta in "La traviata" at the Royal Opera House Covent Garden and the Israeli Opera, Leonora in Verdi's "Oberto" at Cadogan Hall, London. Ms. Hovhannisyan's concert engagaments incluude Verdi’s "Requiem" with Royal Choral Society, along with recitals at ROH and KunstKlang Feuchtwangen. 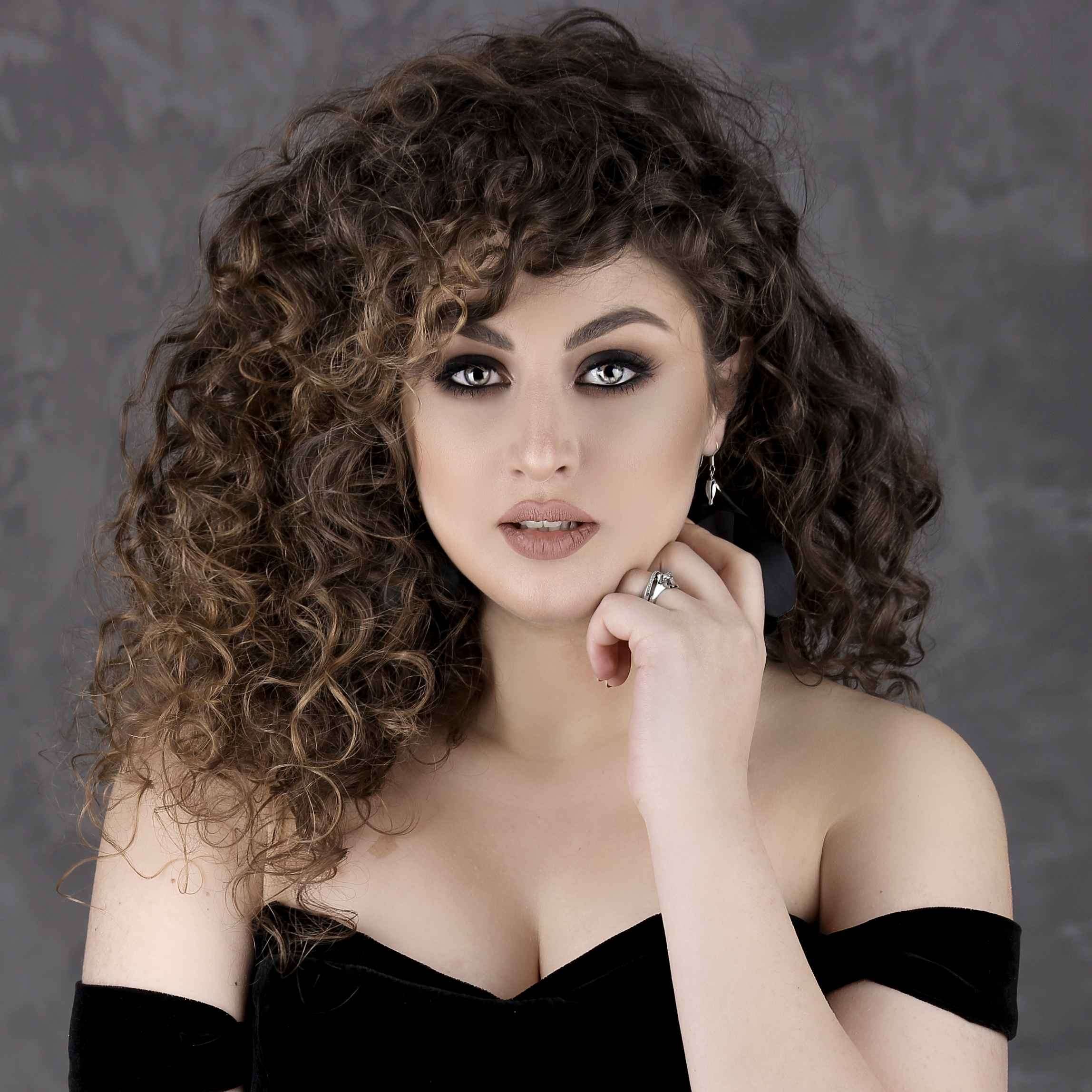 "The voice is full of colour, the technique brilliant and she looks striking.”