We are excited to announce that soprano Victoria Randem is joining TACT for General Management!

A current member of the Staatsoper Unter den Linden Berlin Studio Program, young Norwegian-Nicaraguan soprano Victoria Randem is a recent graduate of the Barratt Due institute of Music and the National Academy of the Arts Oslo.

Randem’s 2019/20 repertoire at the Staatsoper Berlin included Papagena Die Zauberflöte, Contessa Ceprano and Paggio Rigoletto, Eine Modistin Der Rosenkavalier as well as Rachel, the lead in a new production of Hans Werner Henze’s La piccola Cubana that was set to premiere at the Osterfestspiele in Salzburg.

Future seasons’ highlights at the Staatsoper Berlin include Ilia in Sir David MacVicars new production of Mozart’s Idomeneo, Ännchen Der Freischütz, Blumenmädchen in Parsifal under the baton of D. Barenboim, and Jano in a new production of Jenufa with Sir Simon Rattle.

Following her successful debut with the Norwegian Radio Orchestra, Randem was invited to perform for their Gala Concert “Ønskekonserten” to be broadcast by the Norwegian Public Radio NRK.

Randem’s other roles include the title role of Cendrillon, Susanna in Le Nozze di Figaro, Pamina in Die Zauberflöte.

Victoria Randem is a scholarship recipient of the Liz Mohn Kultur – und Musikstiftung. 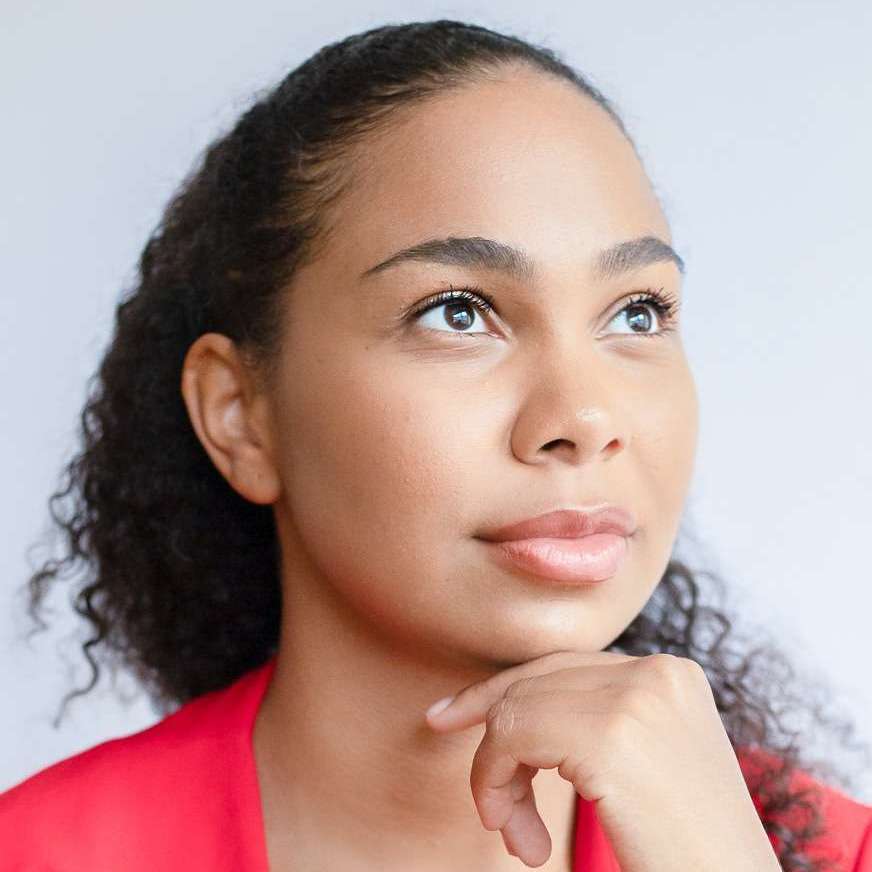