Ever since Nadia Boulanger took to the conductor's podium with the London Philharmonic Orchestra in 1936, the rise of the female conductor has been slow or perhaps more accurately said - stagnant.

There has been but a handful of names who are claiming these positions, traditionally held by men. What is being done to encourage women to break the glass ceiling and take a stand along the men who have been leading fearlessly? More importantly, when could we take a leap other industries have taken and look at great artists for their merit rather than turning to tokanism and banking on the gender politics.

In 2014 Bachtrack has reported that of 150 top conductors only five were women. In 2015, one organisation in USA set out to change the status quo.

Dallas Opera Hart Institute for Women Conductors, spearheaded by the casting director David Lomeli, set out to create a program to further the careers of promising female conductors.

The Hart Institute is the first of its kind in the world. Annually, Dallas welcomes six outstanding women in an intensive two week program rich in an array of workshops and coachings with an internationally acclaimed faculty including Dallas’ principal guest conductor Nicole Paiement, along with TDO’s Emmanuel Villaume and Carlo Montanaro.

Since the start of the program, graduates have been steadily making headway in challenging the status quo. TACT’s own Lidiya Yankovskaya is a celebrated alumni of the Institute.  Currently, Yankovskaya is the only woman in the USA to be a named General Music Director of a major Opera Company.  She is also set to conduct at the major houses in Europe in the coming seasons.

This year, TACT’s Vice Managing Director Anna Fauth had the honor of being invited to participate in the discussion panel along with the distinguished colleagues from Askonas Holt, IMG, ADA, and Macheda agencies. Hosted by conductor Elizabeth Askren, the panel shared their perspectives on the market for women conductors and challenges facing the women who stand to lead orchestras.

How do we challenge the present state of affairs, and break away from tokenism in music? Can we evolve to judge conductors for their merit and not have preconceived notions of a woman holding a baton?

Visibility and promotion of women in music is a vitally important step in the right direction. With a trend for women conductors finally taking an upswing, TACT is proud to support and stand with the artists who want to be recognized for their work. 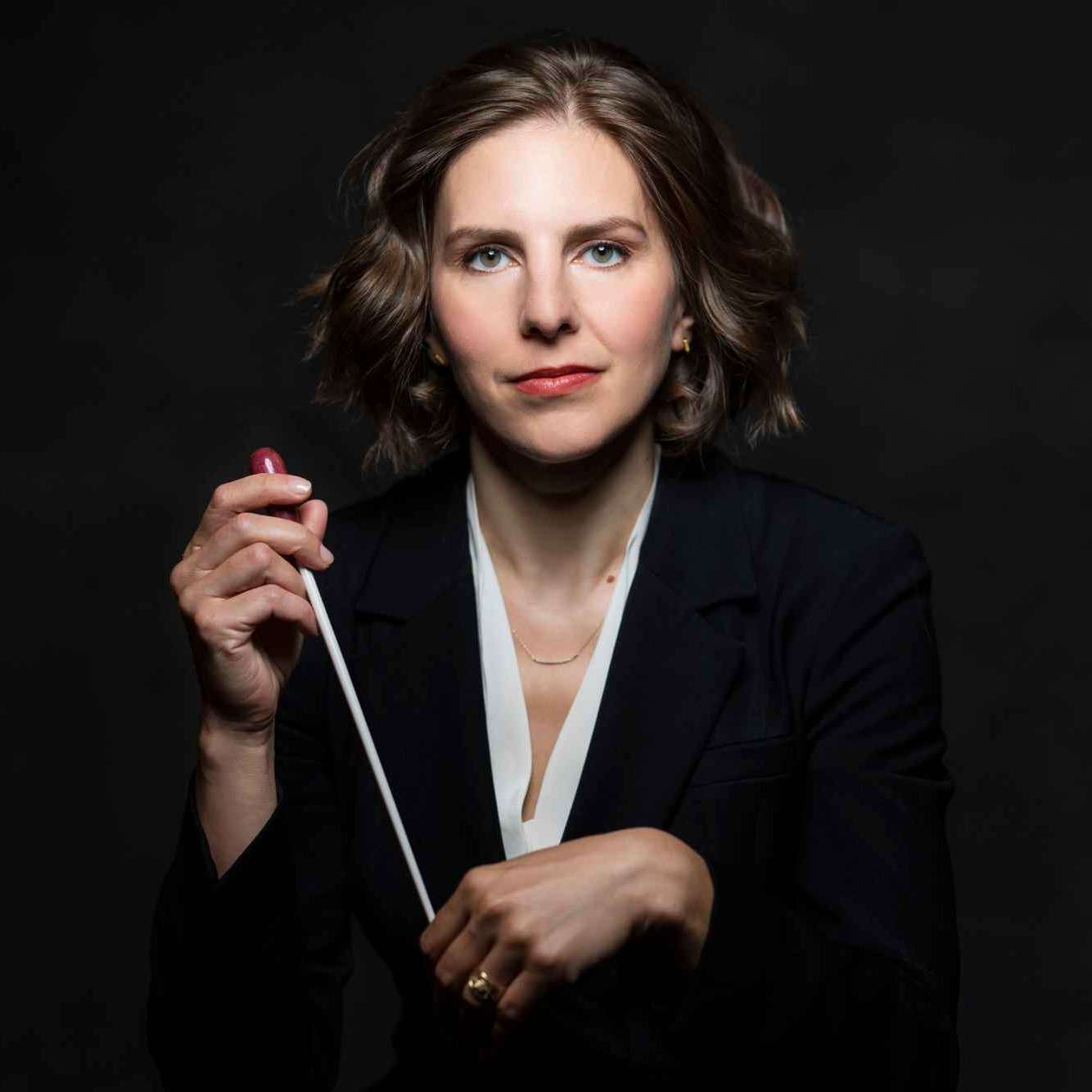 "Under the baton of Yankovskaya, Tchaikovsky’s score became transcendent. She lovingly guided the singers and orchestra through every ebb and flow...