We are delighted to welcome young Italian tenor Michele Cerullo to TACT's roster for General Management.

The rising star and finalist of several international singing competitions, Michele Cerullo made his first big stage appearance as Rodolfo in "La Bohème" at the Teatro Comunale in Ferrara, as Ismaele in "Nabucco" at the Verdi Theater in Salerno, as well as appeared as Il Duca in "Rigoletto" with the Teatro Petruzzelli of Bari.

Michele's recent seasons are highlighted with the role of Rodolfo in "La Bohème"at the San Carlo Theater of Naples and Riccardo in "Un Ballo in Maschera" at the Teatro Petruzzelli. 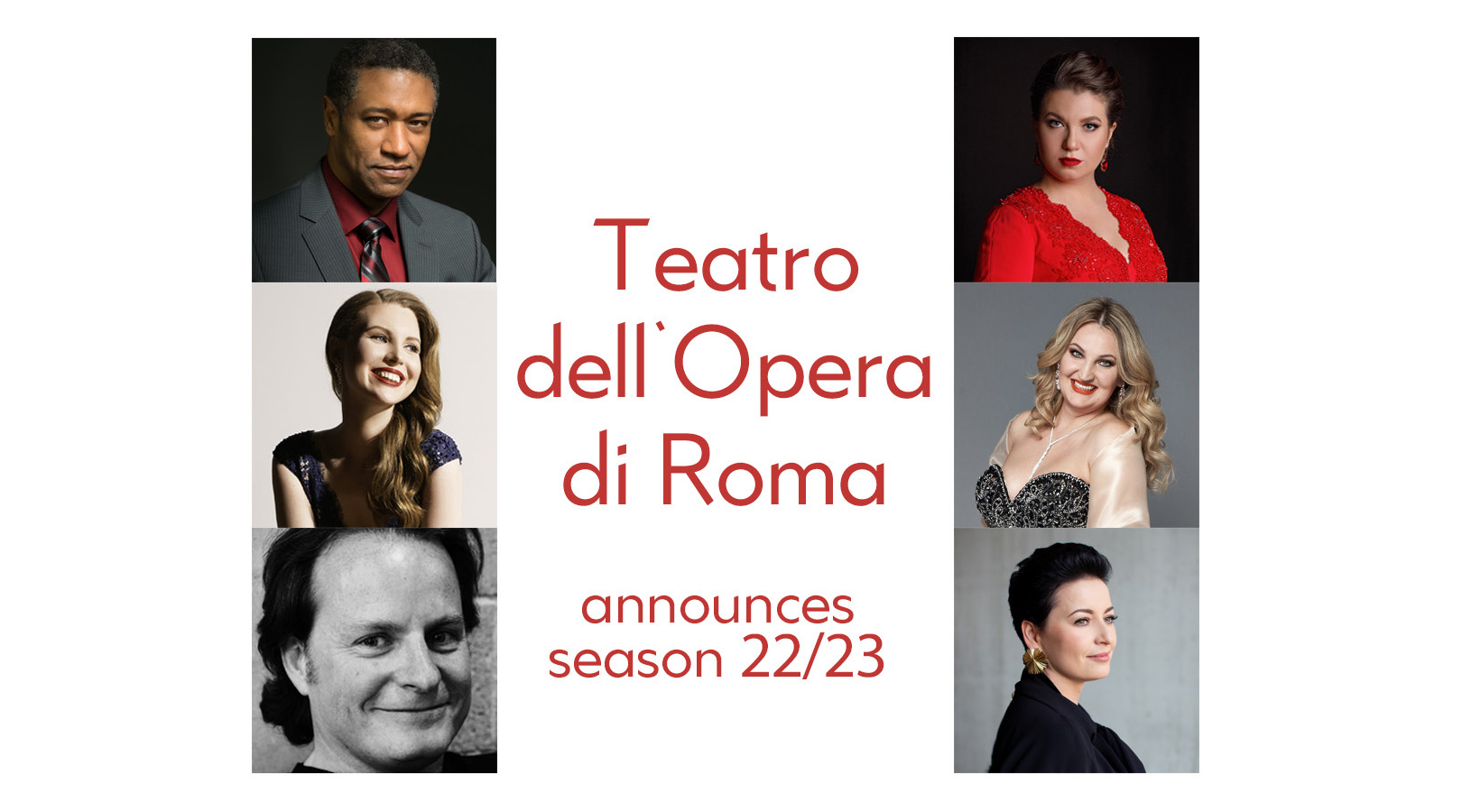 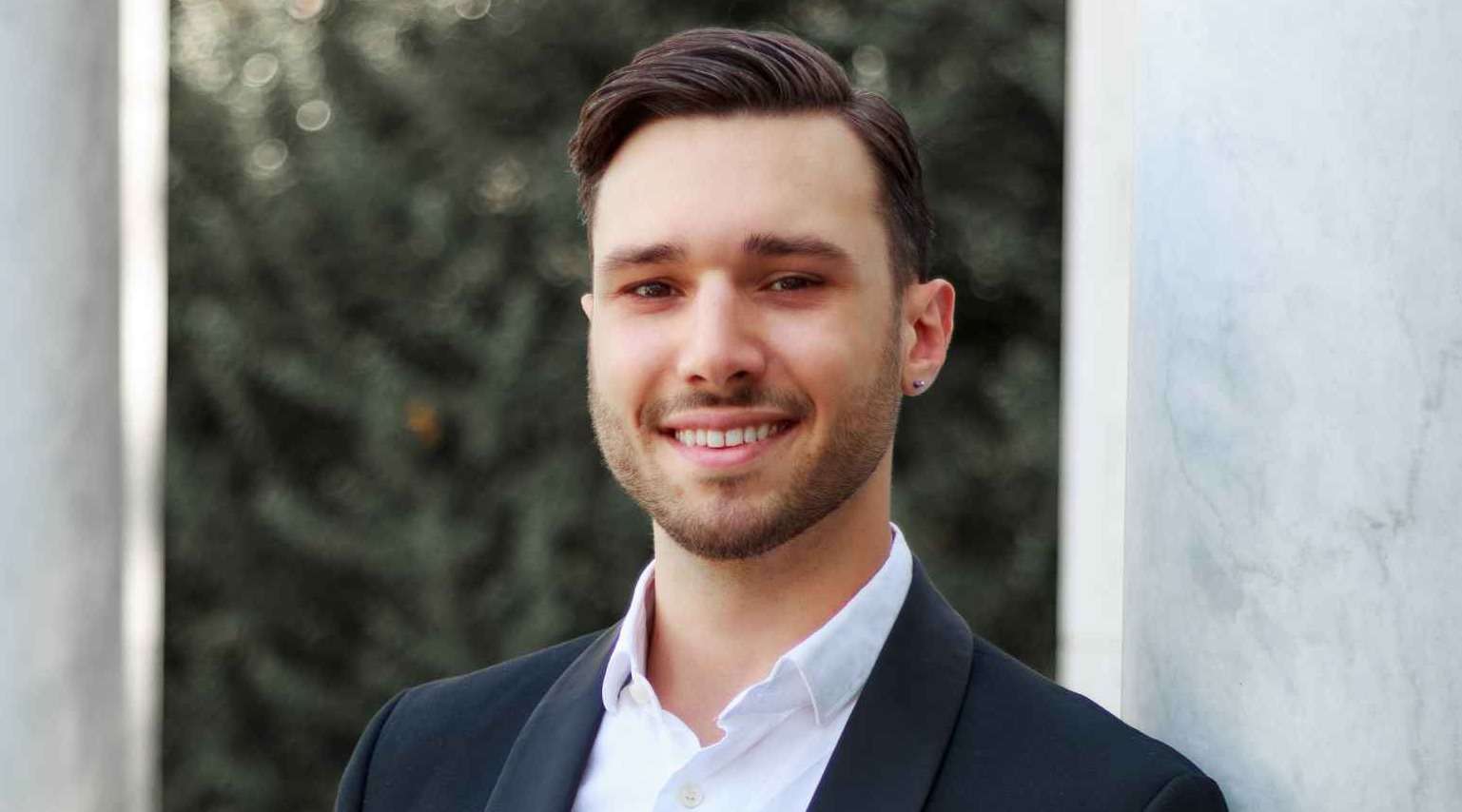 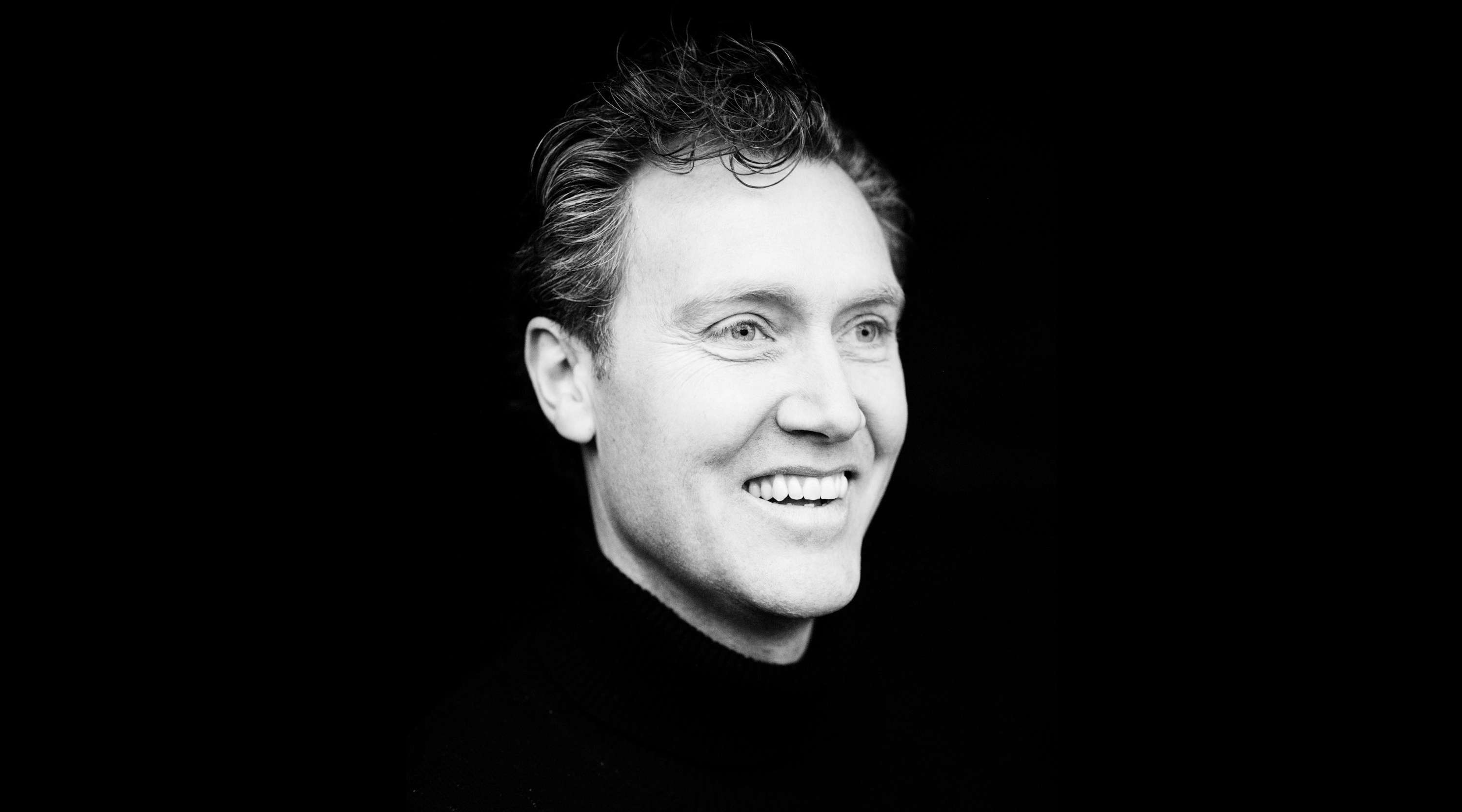