"Lolita" at the Bolshoi Theatre

On February 8 Rodion Shchedrin's "Lolita" will be presented at the Bolshoi Theatre within the annual Golden Mask Festival. The production of the Mariinsky Theatre is nominated for the Best Performance (Opera), as well as received personal nomimations for the cast members - Petr Sokolov as Humbert and Alexander Mikhailov as Claire Quilty, both nominated for the Best Actor this year.

Initially premiered at the National Teatre Prague in Febraury 2019, the production, directed by Slava Dauberova, gained hight critical acclaim, and was named by Bachtrack "a noir nightmare brought to vivid, disturbing life by a first-rate team" and an "opera that deserves wider exposure". A year later, in 2020, the production moved to Mariinsky Theatre St. Petersburg 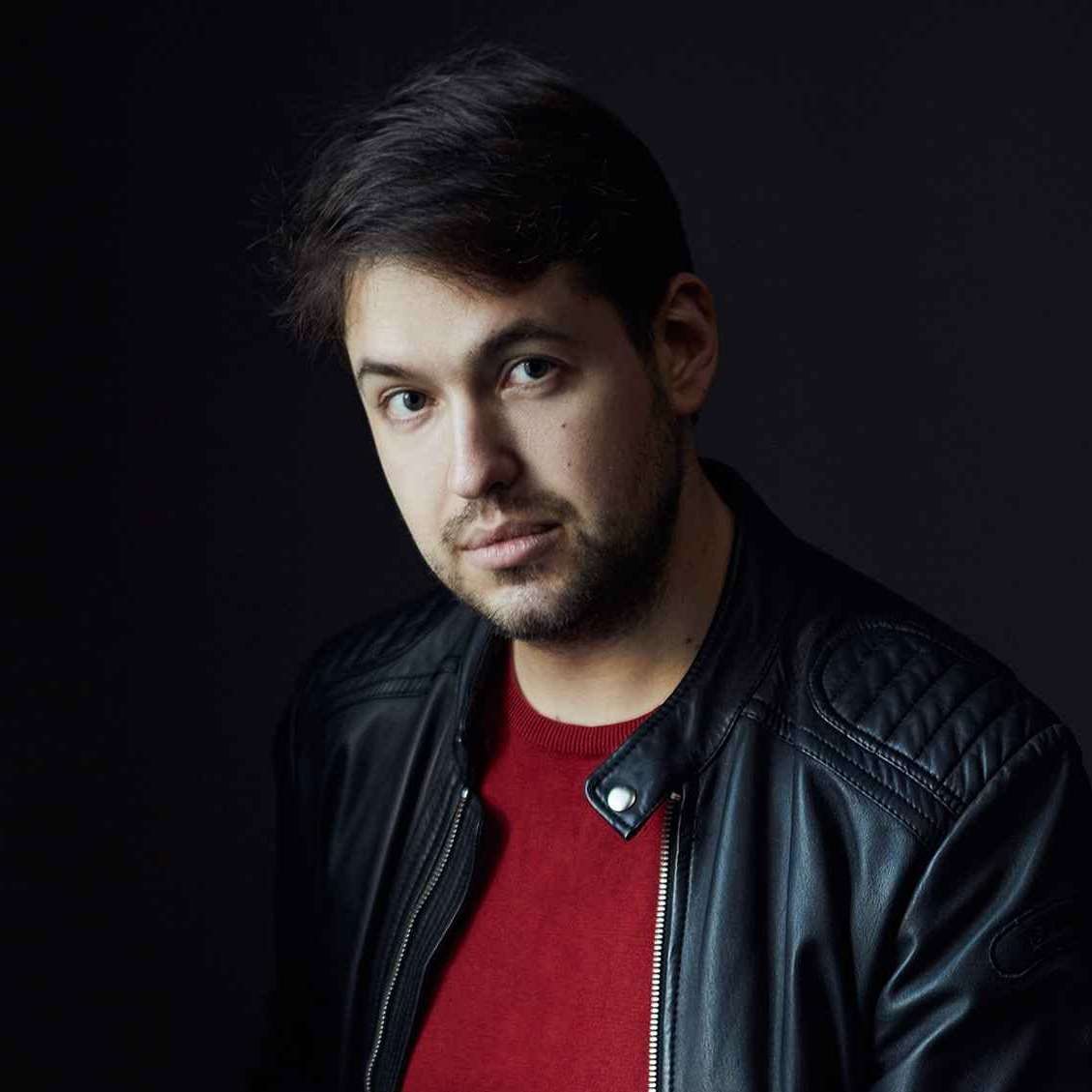