We are thrilled to welcome Peruvian American baritone Ian Burns to TACT's roster.

Alumni of the University of British Columbia and Florida University, immediately upon his graduation in 2018, Ian Burns was accepted into a top US apprenticeship program at the Santa Fe Opera. There, he could be seen as Marcello in "La Bohème", a role that he had previously  performed at the European Music Academy in Czech Republic; Foreman in Janáček’s "Jenůfa" and The Gardener in the world  premiere of Poul Ruders’ The Thirteenth Child. Thereafter he was  accepted into the prestigious Glimmerglass Festival's young artist  program, where, as an apprentice artist, Burns was to perform Herr Zeller in "The Sound of Music" and Masetto in "Don Giovanni".

His other appearances include Don Magnifico in La Cenerentola, Lieutenant Audebert in "Silent Night" and Captain in "Eugene Onegin", Der  Lakai/Perückenmacher and cover Harlequin in "Ariadne auf Naxos", as well as Vaughan Williams’ "Dona Nobis Pacem". 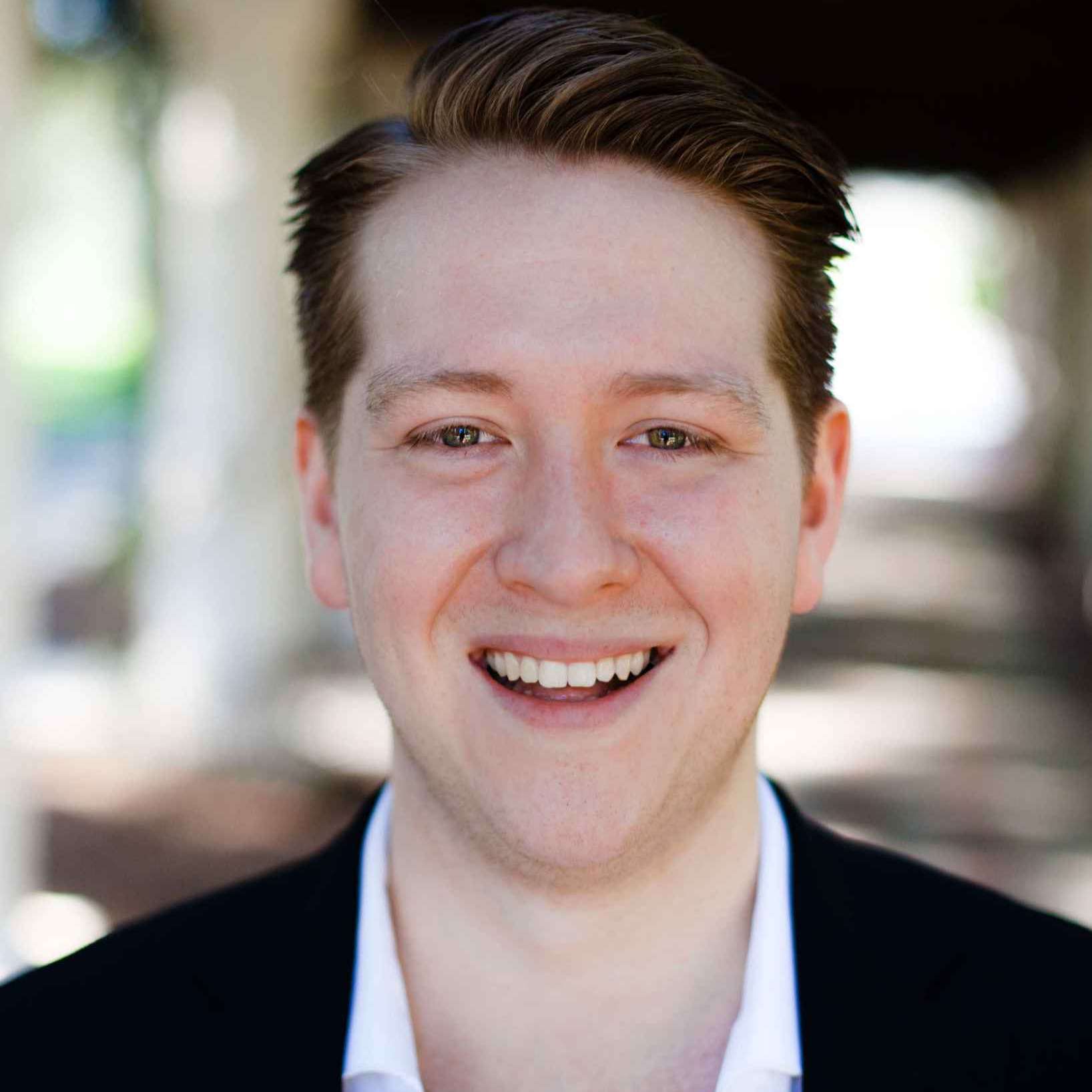